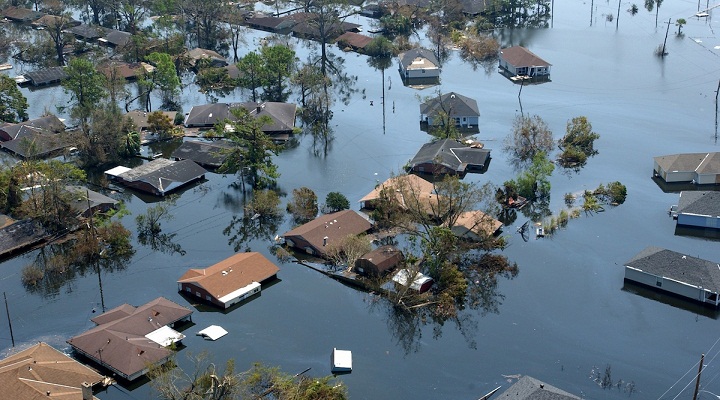 Since 2003, the increase in water level in the Northern part of the Indian ocean is 2 times faster than the world average, and is a stark contrast compared to the previous decade. This conclusion was made by a research group headed by Philip Thompson, Deputy Director of the Center for sea level at the University of Hawaii.

Experts have analysed satellite data over the past two and a half decades and managed to establish a significant and rapid increase in sea level over the last 10 years. The reason for this phenomenon is related to changing the movement of warm air masses across the equator. In connection with the rapid increase in sea level of risk a country located on the Northern coast of the Indian ocean, including India and Bangladesh.

No less concern of international scientists has caused another study conducted by geologists of the Northern Illinois University. On Tuesday 20 September in the scientific journal Nature Communications, presented a report, according to which melting of glacial cover of Antarctica in the future will lead to substantial sea-level rise worldwide with devastating consequences for coastal regions.

Scientists have found that during global warming in the Pliocene ice sheet in East Antarctica has retreated to a distance of about 400 km inland, and the global sea level was about 23 feet higher than at present. Thus, according to the lead author of the study, reed Scherer, currently the concentration of carbon dioxide in the atmosphere from burning fossil fuels is comparable to the levels of the time of the Pliocene. 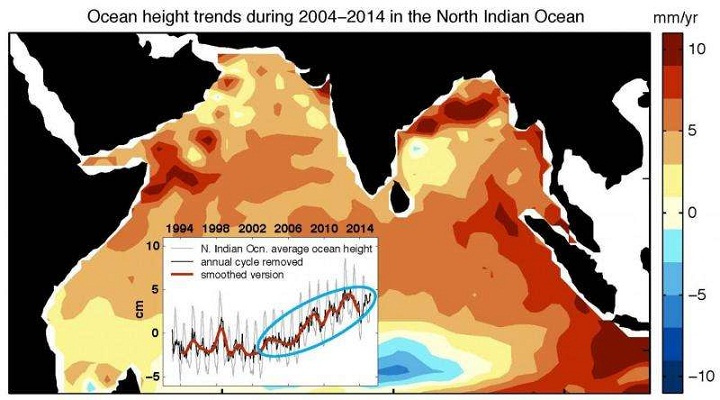 As Scherer, most scientists agree that the cause of global warming is the greenhouse effect. However, some experts attribute the problem with other natural phenomena. So, on September 26 will be held annual meeting of the Geological community of America in Denver, where the climate scientist Peter ward will present the results of their work regarding the relationship between climate changes and volcanic eruptions.

Dr. ward has devoted research more than 10 years. According to him, still no one has provided experimental evidence that greenhouse gases can cause warming. Whereas between volcanic eruptions and climate change there is a clear link throughout the history of our planet.

This is evidenced by studies of ice cores, seabed sediments and rocks at the age of hundreds of millions of years showing clear signs of a quick change of phases between sudden global warming and a slower global cooling of the globe. Peter ward believes global warming lead to large basaltic eruption. In particular, the last activity of the volcano Bardarbunga in Iceland explains unusually rapid warming in the world from 2014.