The lightning strike disabled the communications and the Internet in the Nenets Autonomous district, Russia 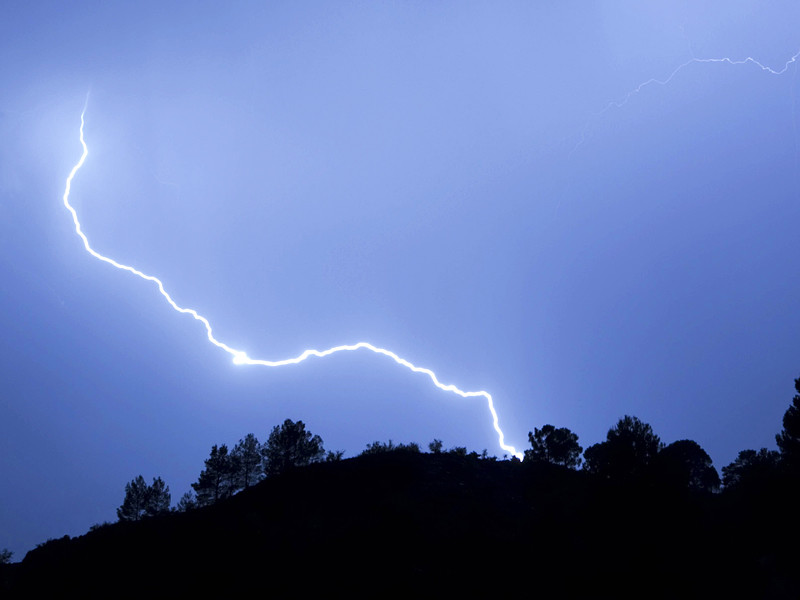 In the Nenets Autonomous district (NAO) lightning on Tuesday at nine o’clock left the locals without cellular communication and the Internet. Wednesday, September 7, access to communication services was fully restored.

According to the report, September 6 at 15:01 local time (coincides with Moscow) there is a break in the capital of the Nenets Autonomous district in connection with the lightning strike to the fiber optic cable two kilometers from the station of the company Rostelecom Narain Mare.

Because of the accident broke down the whole system online of the capital district. Fully restored at 00:20 on Wednesday.

As noted in the Management of Informatization and communications of the administration of NAO, the company has within the period specified under the rules on elimination of accidents, – 10 hours.

Mobile communication, local residents were deprived of due to the fact that most operators in the territory of the NAO also use fiber optic communication channels. Some companies regained access to their services for residents of the NAO a few hours after the accident, using the reserve channels of data transmission.