The main cause of fires in the taiga were lightning 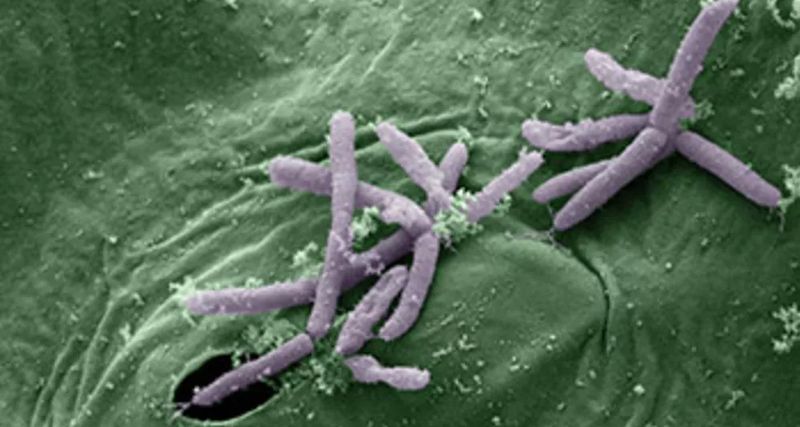 A new study sponsored by NASA found that storms with lightning were the main cause of fires in Alaska and northern Canada in recent years. Most likely, these thunderstorms will move further north due to the warming of the climate, and are able to completely change the northern landscapes.

The study was conducted by the Amsterdam Free University (Netherlands) and the University of California in Irvine (USA). Scientists have studied the causes of fires, which are becoming more frequent. In the Northwest Territories of Canada in 2014 and in Alaska in 2015, a record number of fires, set on fire by lightning, broke out. If in 1975 lightning caused 2% of fires, now discharges from heaven kindle 5% of the fires.

To study fires, the team analyzed the data of the Terra and Aqua satellites and ground networks to observe lightning.
Lead author of the study Sander Veraverbeke says that although the causes of high fire activity in the far north are still poorly understood, the observed trends indicate the impact of climate change.

“We found that it was not just a matter of increasing the number of fires due to high temperatures. The reality is more complex: warming also generates more thunderstorms. Lightning during these thunderstorms kindle many more fires than before, “says Veraverbeke.

Co-author Brendan Rogers of the Woods Hole Research Center in Falmouth, Massachusetts, USA, says these trends are likely to continue. “We expect an increase in the number of thunderstorms and, consequently, fires at high latitudes in the coming decades as a result of climate change.”

The researchers found that fires “creep” farther and farther north and are close to the transition from the taiga to the arctic tundra.

“In these high-latitude ecosystems, permafrost stores huge volumes of carbon that” gets freedom “when fires occur here,” says co-author James Randerson of the University of California, Irvine, “Naked mineral soils after fires in the tundra also become favorable seed for trees, Which migrate north due to the warming climate. ”

“In total, we discovered a complex loop of feedback between climate, lightning, fires, carbon and forests. And it can easily change the northern landscapes, – concluded Veraverbeke. – It is better to understand these relationships is important to improve the forecasting of the impact of climate on fires and fires on climate “