The main sources of pollution of the World Ocean 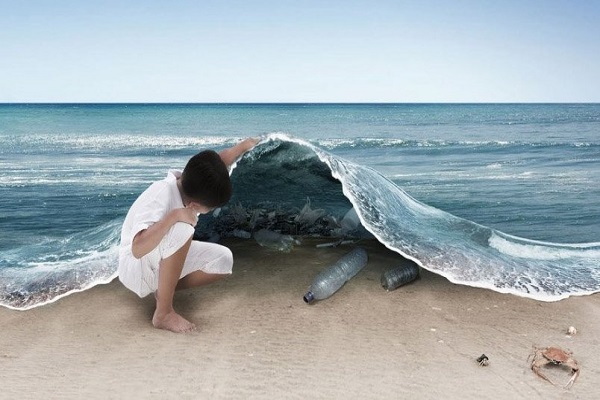 The latest study by German scientists showed that 88-95% of the total volume of plastic debris in the World Ocean falls on the 10 largest, out of 57 studied, world rivers, 8 of which are in Asia. These rivers were the Yangtze, the Indus, the Huang He, the Haihe, the Ganges, the Zhujiang, the Amur, the Mekong, and the African Niger and the Nile flowing in Asia.

The damage from pollution of the marine ecosystem is more than $ 7.9 billion annually. Plastic waste, only according to preliminary estimates, kills about 1 million seabirds, 100,000 marine mammals, and the exact amount of dying fish can not be estimated at all, Daily Mail reports.

According to scientists, the problem is solved, and the establishment of more serious control on the 10 dirtiest rivers will reduce the amount of plastic debris in the World Ocean by 45%.