The Maldives go under water 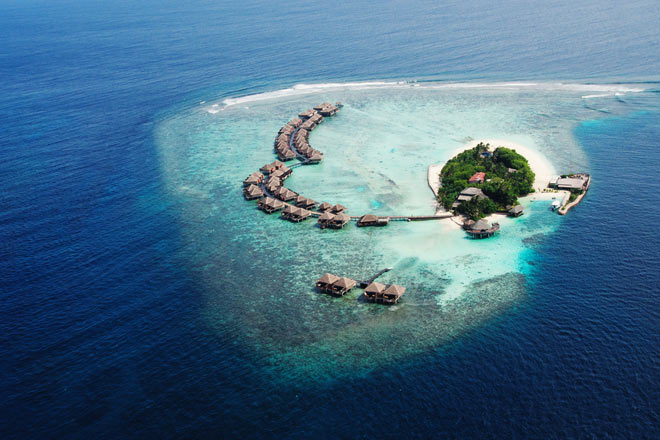 The Maldives is an archipelago consisting of 1190 coral Islands, grouped into 26 atolls. The main driver of the state economy — tourism, as 80 Islands are resorts.

However, the main asset of the Republic of Maldives — the proximity to the sky blue waters of the Indian ocean is fraught with a threat to its existence. According to the United Nations (UN), the Maldives — the government, which is under threat of disappearance because of rising sea levels. 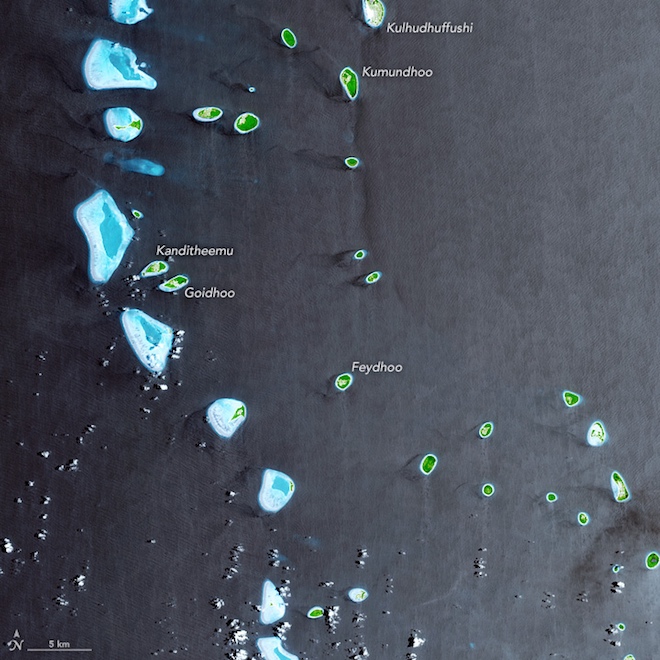 Picture taken by satellite Terra on April 3, 2013 — proof. As the saying goes, water, water, water everywhere… a Photo posted on the official website of NASA’s “Earth Observatory” in January 2017.

The Maldives is the lowest country in the world. 80 % of the land in the archipelago is at a height less than 1 meter. If ocean levels continue to rise, the waves can engulf the Maldives in less than 100 years.