The Mariana trench is contaminated by toxic substances 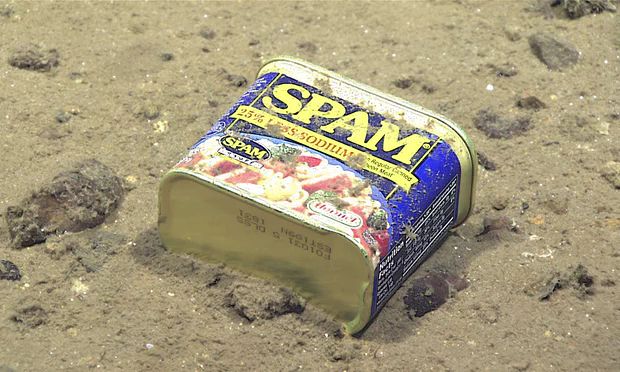 Scientists from Newcastle University found that in one of the most remote places on Earth – the Mariana trench is a high level of contamination with toxic substances.

Small crustaceans that were caught underwater vehicle at a great depth in the cavity, the content of toxic substances was 50 times higher than that of crabs, which were able to survive in polluted rivers in China.

Researchers was to identify the presence of two types of extremely toxic substances that were banned in the late 1970s, They are known as persistent organic pollutants. Previously, such substances have been found at Inuit in the canadian Arctic, as well as the whales and dolphins off the coast of Western Europe.

According to scientists, the toxic substances are trapped in the Mariana trench along with the dead animals and plastic. The fact that persistent organic pollutants (POP) accumulate in the fatty tissue and stick to the plastic debris because they are hydrophobic.