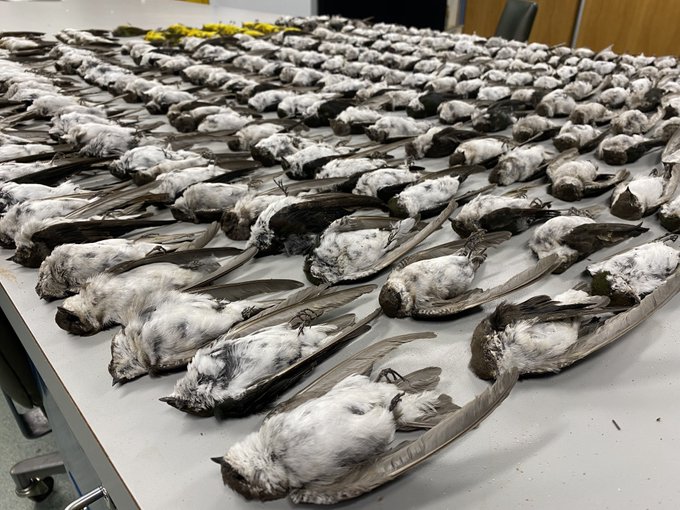 Researchers at the University of New Mexico have found that the mysterious deaths of hundreds of thousands, if not millions, of migratory birds in the western United States were caused primarily by a “blast of cold” that killed edible insects and hypothermic birds.

Around August 20, a large number of bird carcasses were found at the White Sands Rocket Range and White Sands National Park. Researchers thought the case was a single one, but hundreds more birds have been found in other regions.

This event caused a resonance on social media and among scientists, who considered fire and drought to be among the factors. The birds were reported to behave in an unusual way before they died – some of them, which are usually found in bushes and trees, were found chasing insects on the ground.

“I’m not new to dead birds, but I’ve never seen anything like it. There were many dead birds. It is very sad to see something like this, ”said UNM, PhD in Ornithology. student Jenna McCullough, one of the researchers who examined the samples.

McCullough and his colleague Nick Vinciguerra collected 305 bird specimens, most of which were purple-green swallows, and took them to the UNM Southwest Biology Museum in Albuquerque. 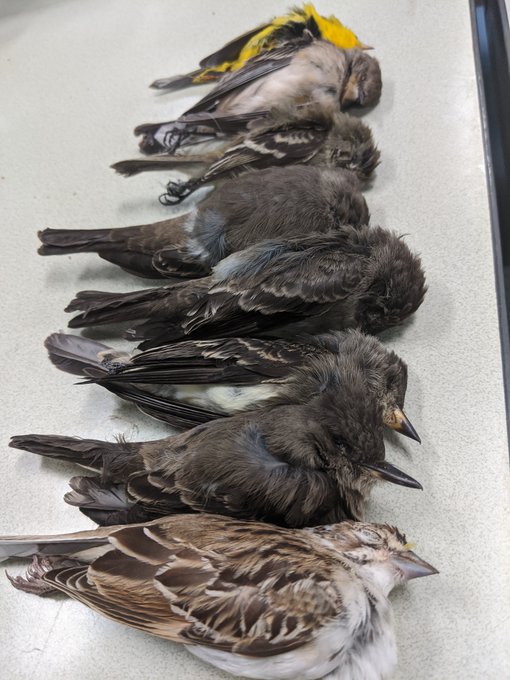 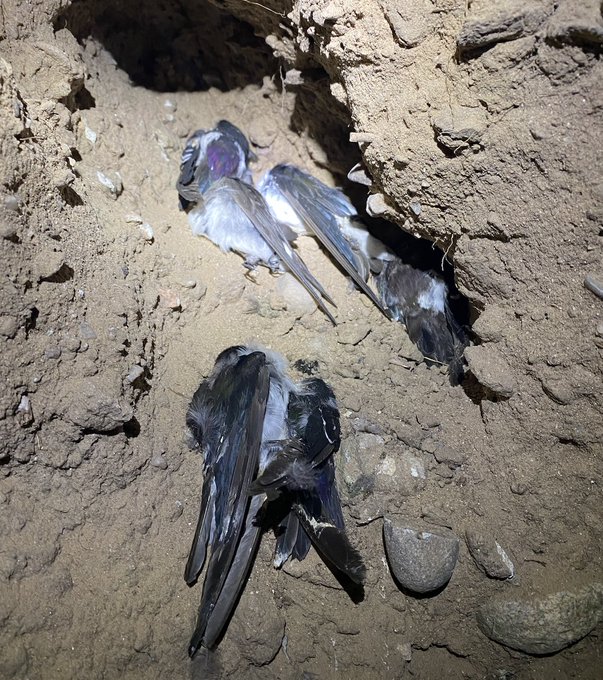 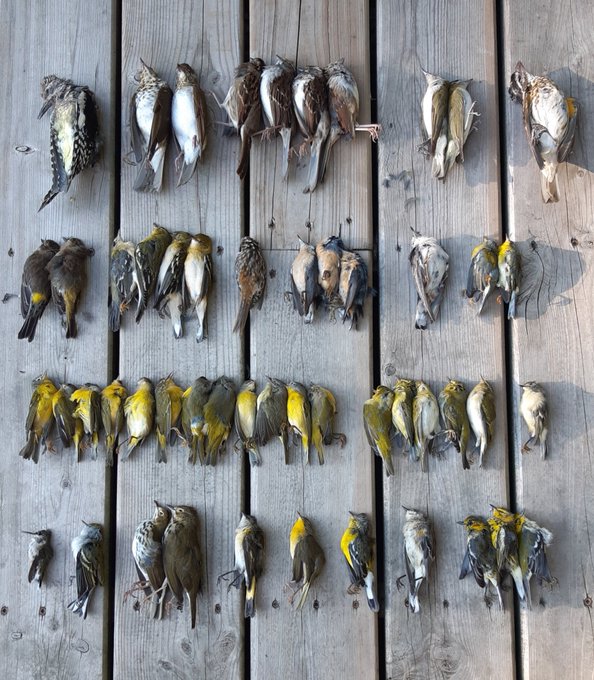 Researchers documented atrophied chest muscles and a lack of body fat, indicating that the birds were suffering from dehydration and hunger.

After testing, the researchers said the cold front that swept across the Rocky Mountains may have killed the insects that the birds used to feed on. The cold weather probably also caused the birds to hypothermia and die.