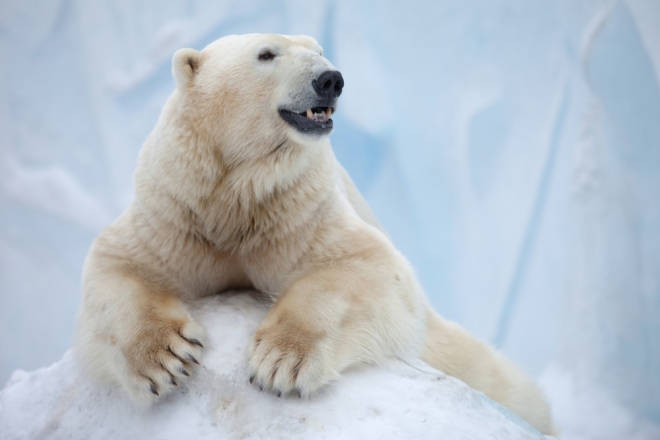 The melting of Arctic ice as a result of global warming has led to an expansion of the territory of migration of polar bears, and now they are increasingly reaching out to human settlements.

Animals began to appear where they had never been before: for example, in the Nenets Autonomous District and on Novaya Zemlya.

About ten years ago a similar situation arose in Chukotka. Due to the rapid melting of ice, some bears died on the polynyas during the crossing, others – went to people. To prevent accidents, in 2006 a project of the World Wildlife Fund “Bear Patrol” was launched in Chukotka.

Currently, such patrols, consisting mainly of local residents, operate in many Arctic settlements. Their main task is to drive uninvited guests with rubber bullets.

Polar bear is listed in the Red Book of the Russian Federation and the International Red Book. To date, there are about 25 thousand, of which 5-7 thousand live in the vastness of Russia, where hunting for them has been banned since 1957.