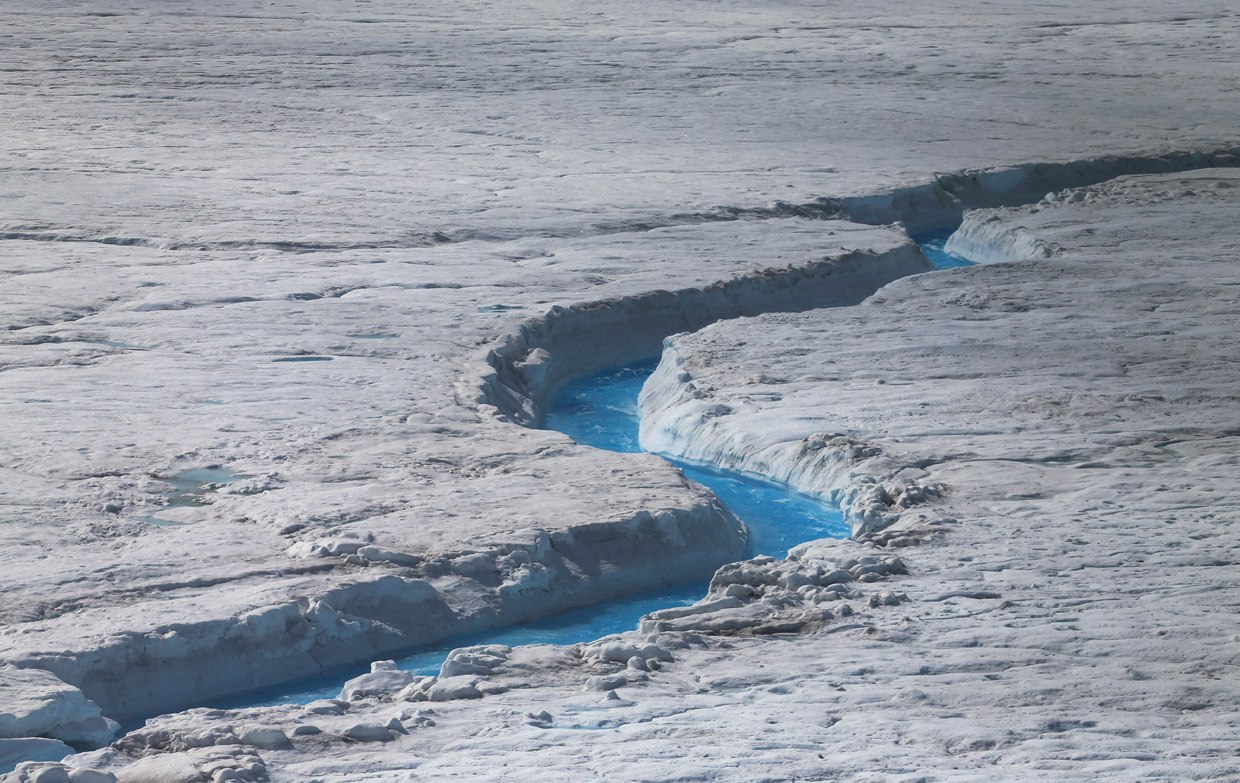 The melting of glaciers in Greenland has led to the fact that the Global sea level rose by five meters. Such observations have been done, scientists from the University of Copenhagen through data analysis of the GPS observations.

In addition, the monitoring showed that Greenland is slowly rising from the seabed as the melting of the ice sheet. For example, in the South-East of the island, the lifting speed of 12 millimeters per year.

An international group of scientists headed by Professor of the University of Copenhagen Spacecom Abbas Khan, has estimated that over the past 23 thousand years due to the melting of Greenland’s ice sheet, Global sea level rose by 4 meters 60 centimeters. This is significantly higher than researchers had previously said. 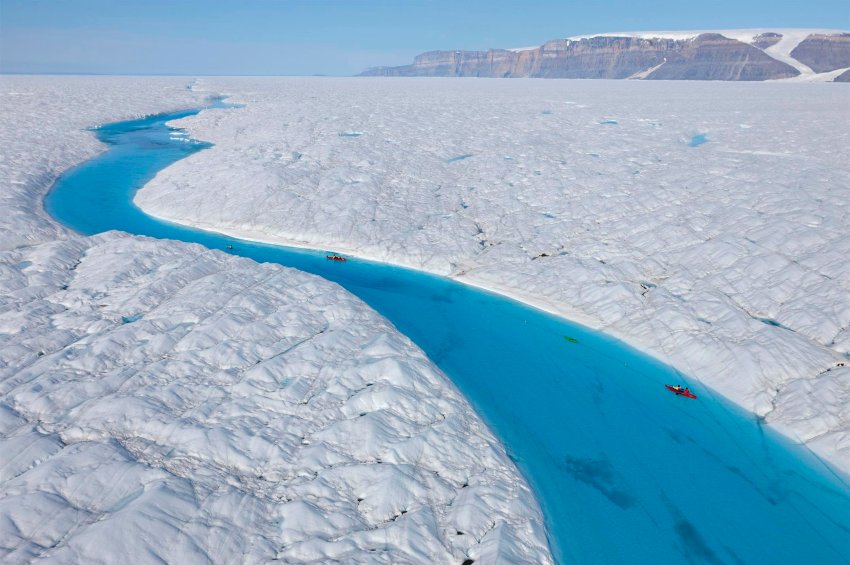 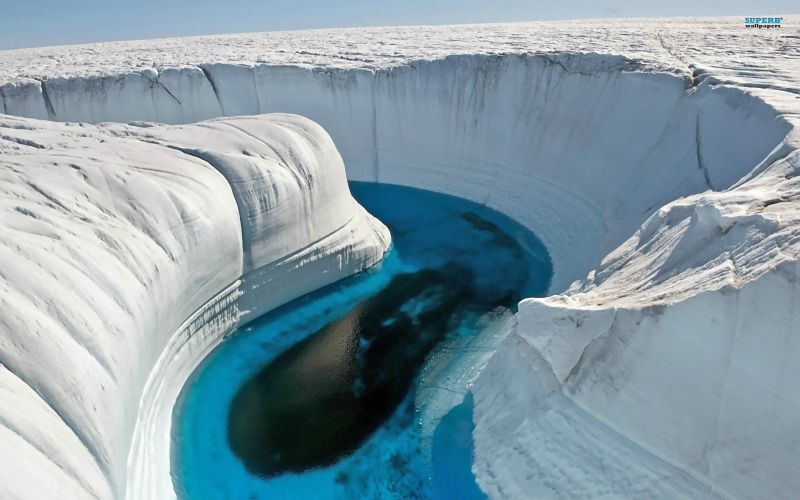 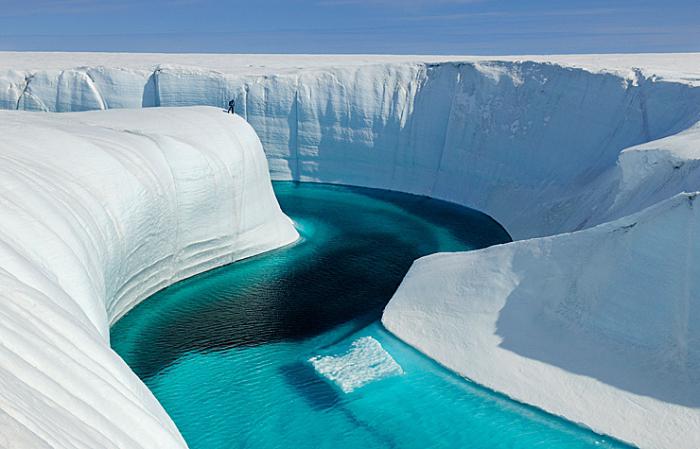 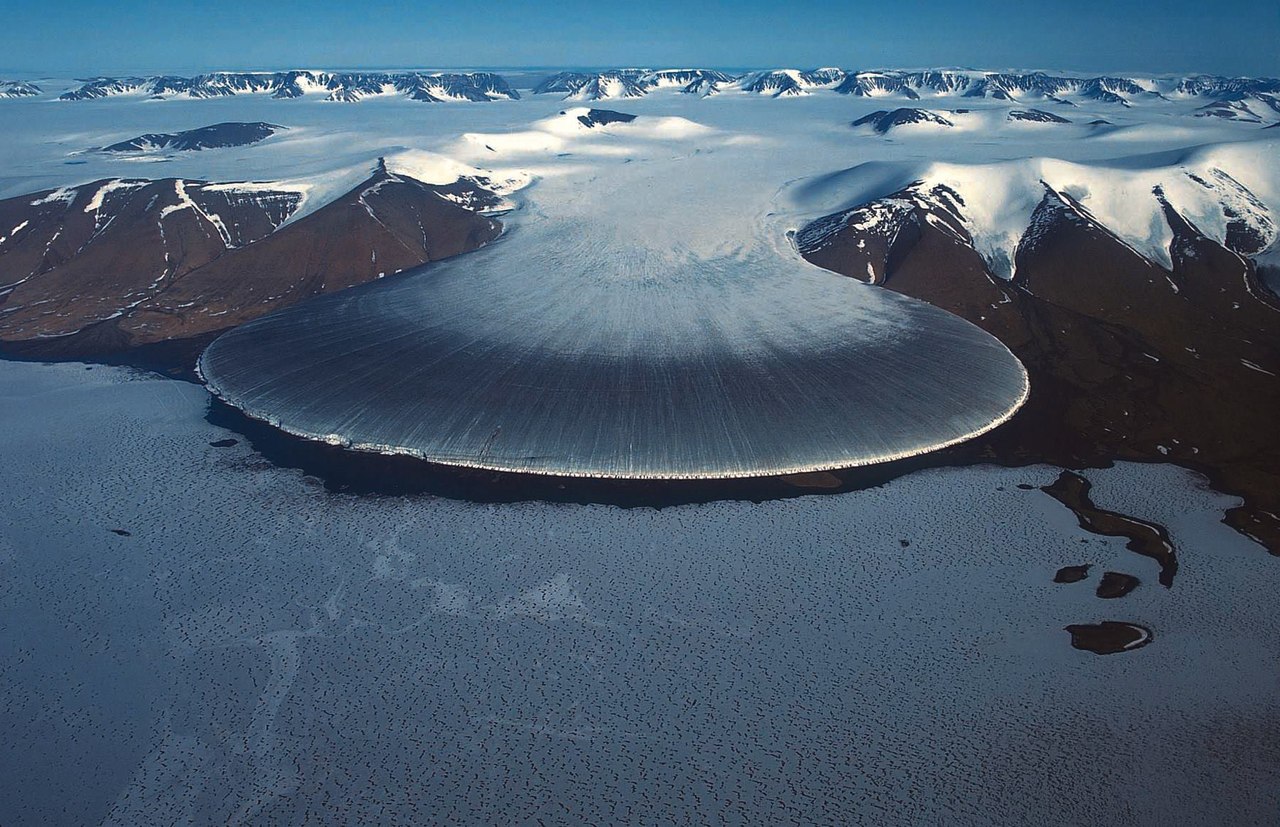 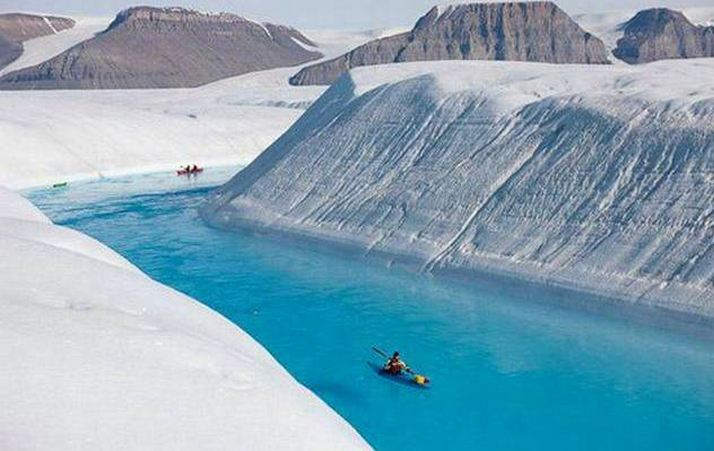 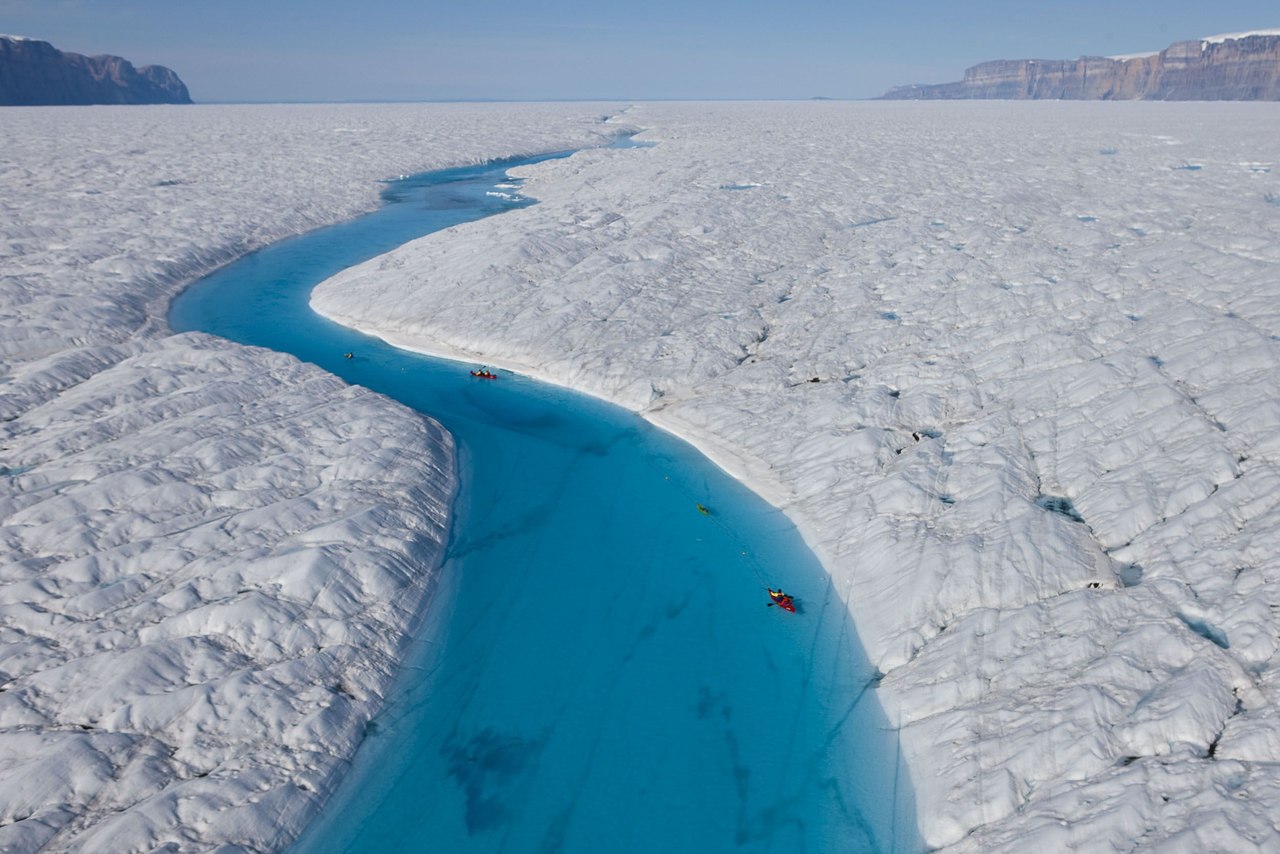 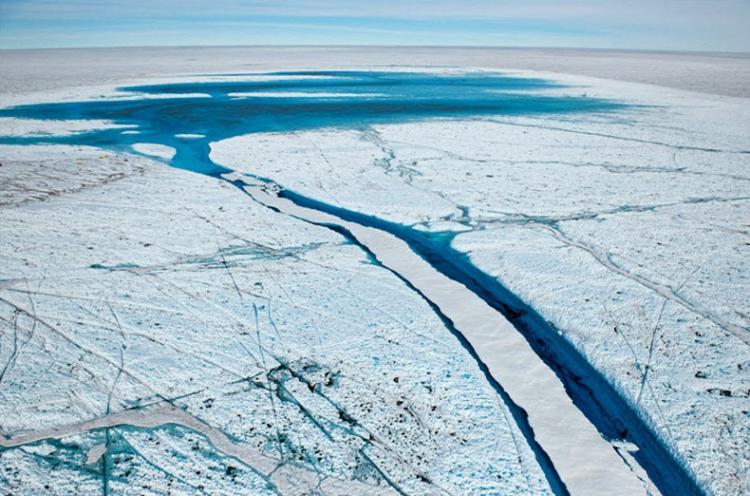 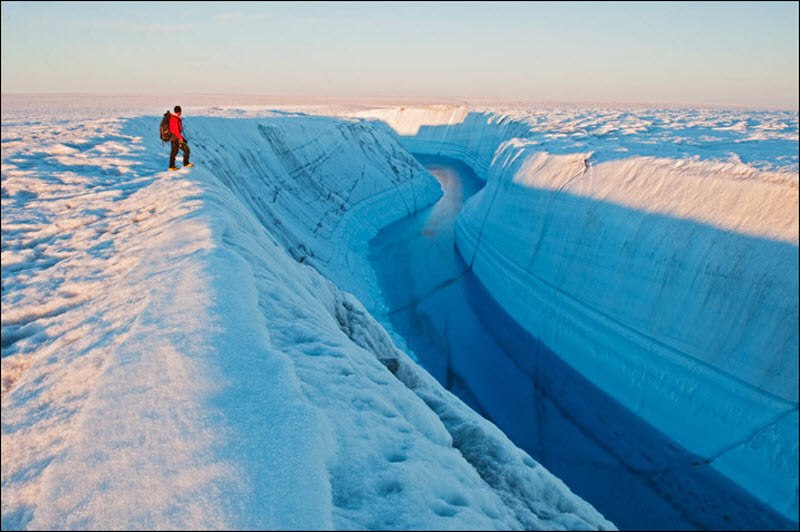 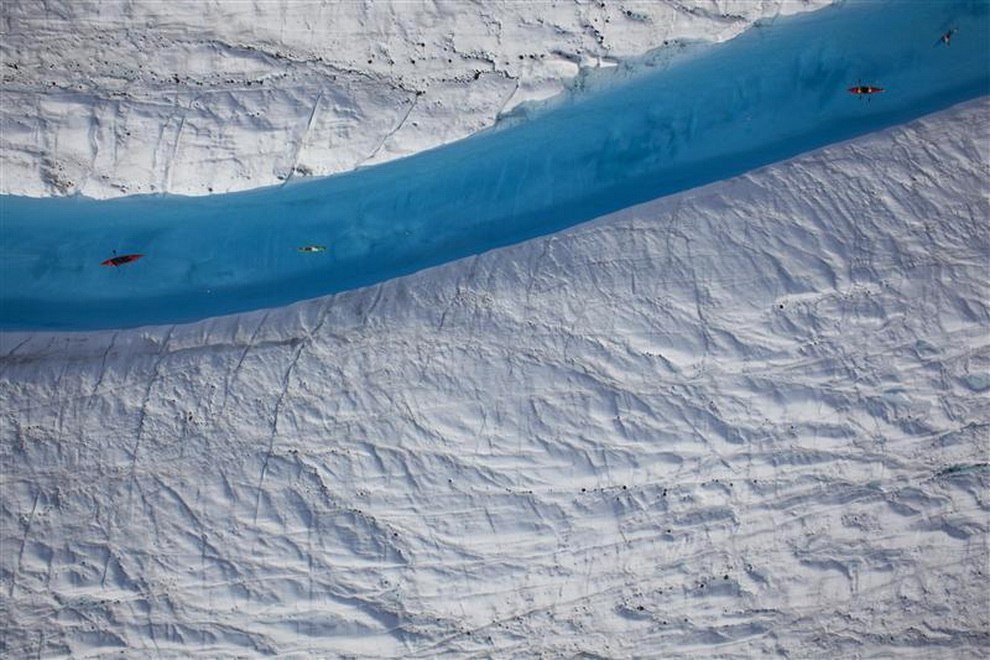 In addition, after analyzing satellite observations and aerial surveys, the researchers concluded that over the last 20-100 years, the glaciers have greatly receded. Using the method of computer modelling based on GPS-observations have revealed that since the last glacial maximum Greenland has lost 40 percent of their ice.

The forecast suggests that, if all the glaciers melted, the Global sea level would rise by another 7.5 meters. Today the melting of Greenland’s ice sheet that is largely influenced by water levels due to global warming. UN experts have already said that by the end of the century the Global sea level may rise by 1 meter.