The meteorite that fell in Michigan caused an earthquake 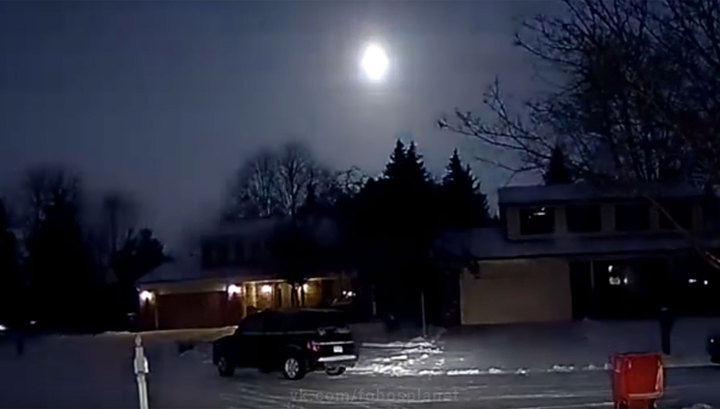 Falling in the US state of Michigan meteorite caused an earthquake of magnitude 2.0.

This was reported by The Weather Network. According to him, the fall of the meteorite was accompanied by a bright flash in the sky, as well as a loud clap.

The US National Meteorological Service confirmed that the space body fell next to the city of New Haven, located 65 kilometers from Detroit.

The American Society for the Study of Meteorites believes that residents of six American states, including Michigan and Ohio, as well as some residents of Canada, could have witnessed a rare natural phenomenon.

The US National Aeronautics and Space Administration said it was studying the fallen meteorite, calling it a “huge event” for Michigan.