The most powerful hurricane “Harvey” in Texas 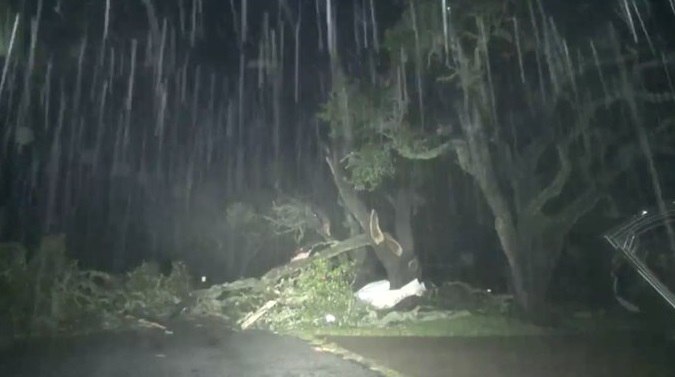 The most powerful since the time of “Katrina” hurricane “Harvey” hit the coastal area of ​​Texas on Saturday night, in the region declared the regime of natural disaster. The wind speed in the epicenter at the time of collapse to the land was 210 km / h (58 m / s), with gusts up to 257 km / h (71 m / s).

In the town of Rockport in Texas, several people were blocked in a collapsed building that suffered from hurricane Harvey. At least 10 people suffered in Rockport at the moment. This information was provided by the ABC channel. As specified, in the village destroyed several buildings. In the city of Corpus Christi, located in the neighborhood, 155,000 people were left without electricity. The police reported “visible damage” in the small town of Port Aransas on the barrier island of Mustang, which lies off the south coast of Texas, the local police said. The wind brought by the hurricane rips roofs, billboards, tear off metal plaques with street names.

According to forecasts in the coastal areas, “catastrophic and life-threatening floods are expected.” Water, as a result of rain, can rise to a height of more than 70 centimeters and such conditions are expected in the region until the middle of next week. 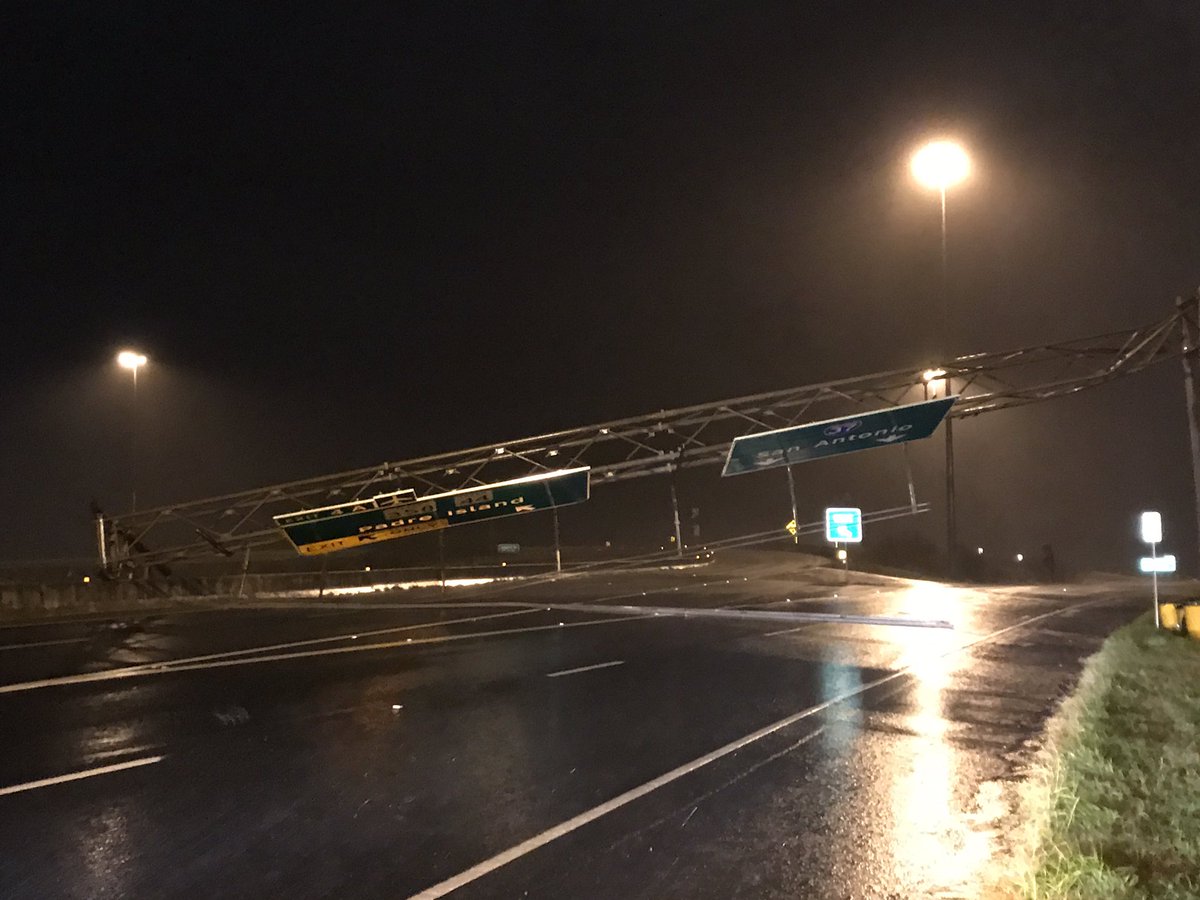 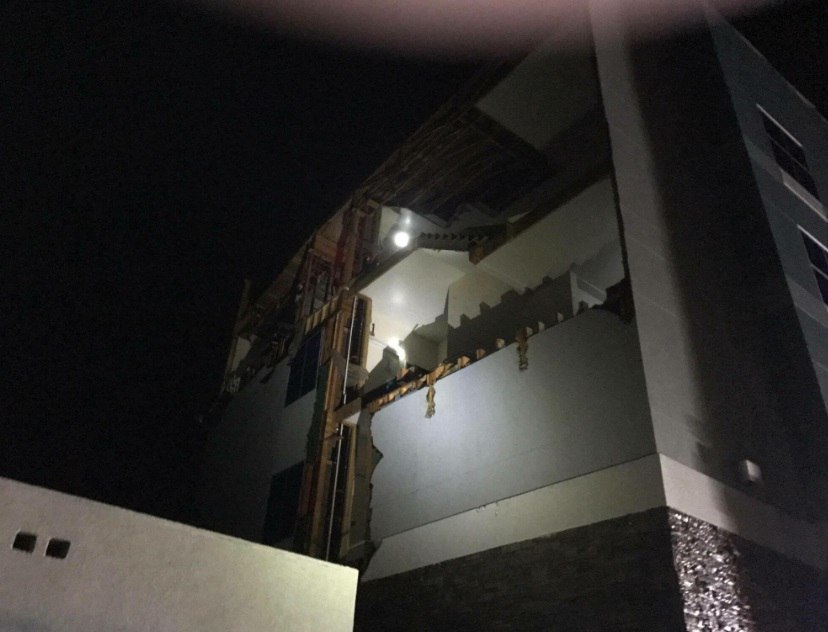 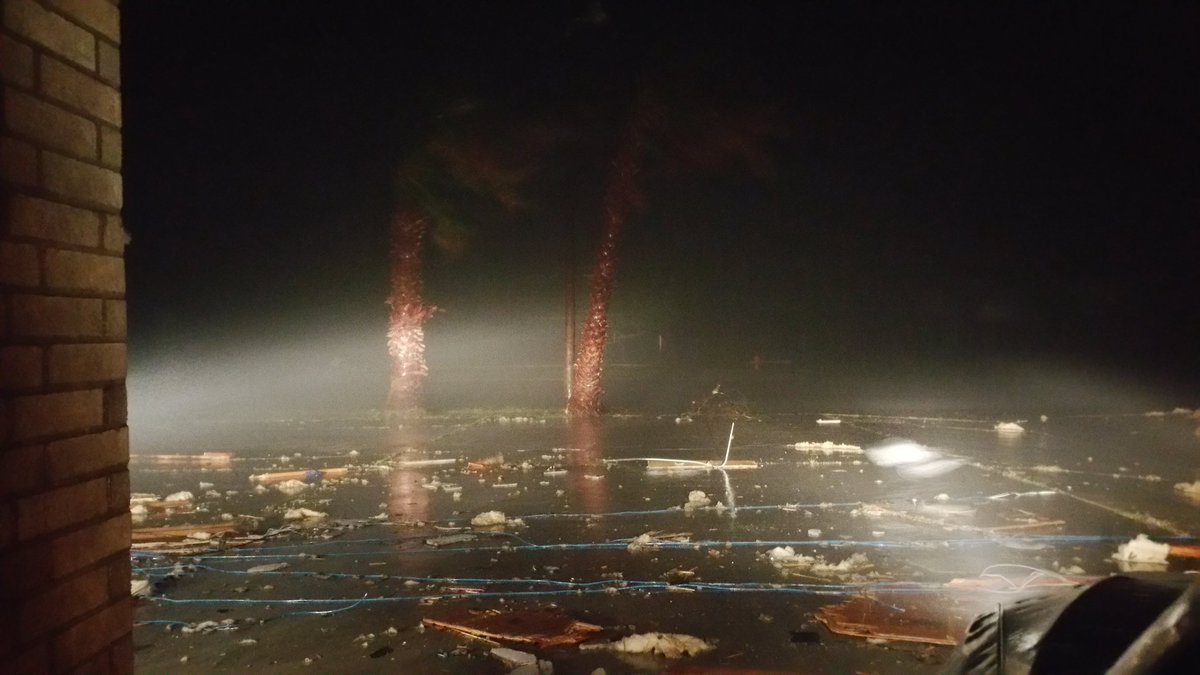 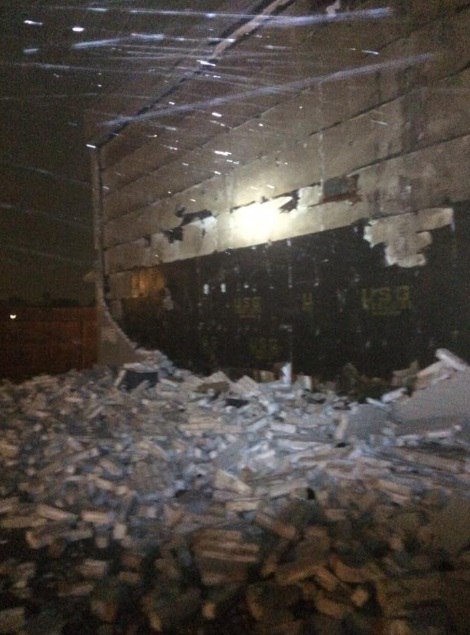 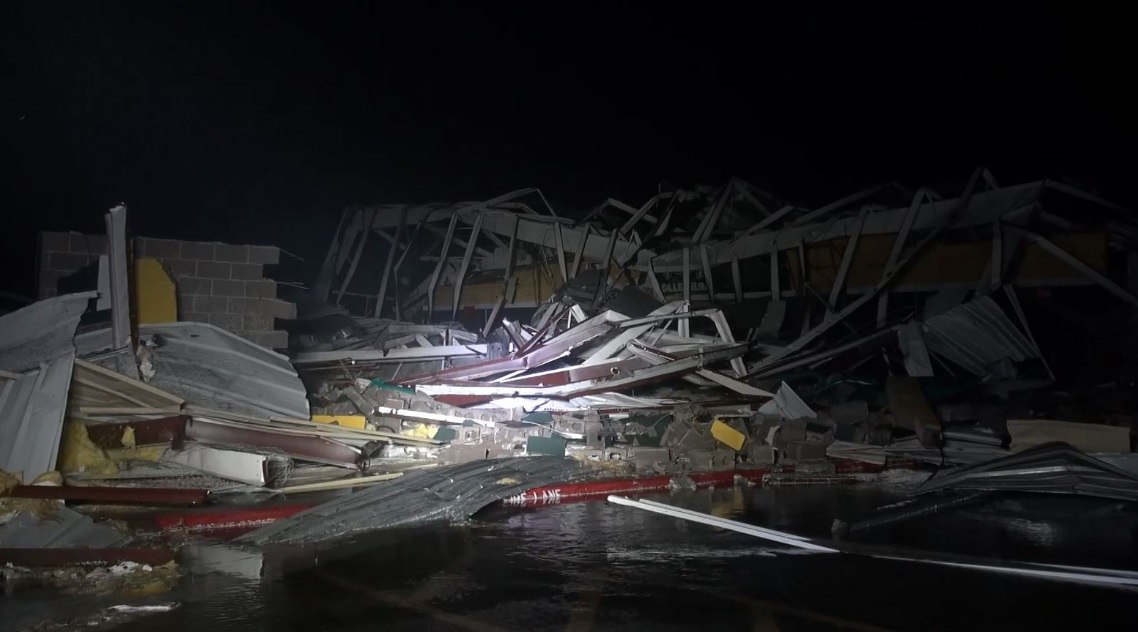