The most powerful storm in the Iranian Deyera 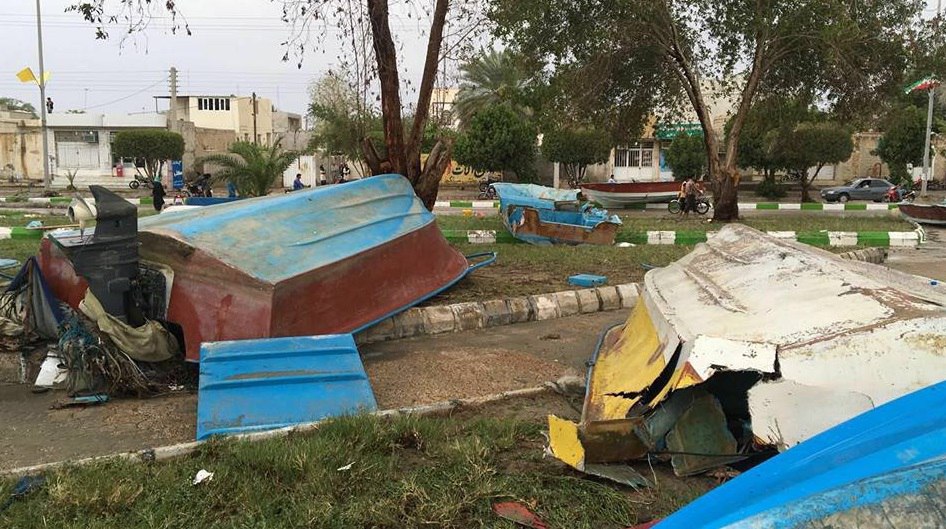 Waves up to 3 meters high hit the Iranian port city of Deier. One person was killed and 20 were wounded. Five people are missing. As a result of the flooding of the coastal area, a number of buildings and vehicles were damaged. Several ships sank. Great waves were caused by the storm wind. As the incident was reported in the local government and its consequences could not be predicted. 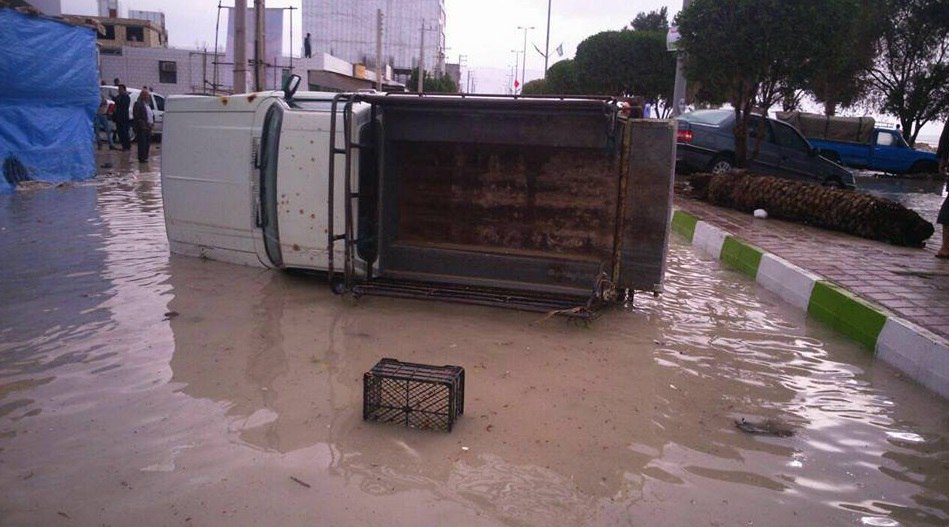 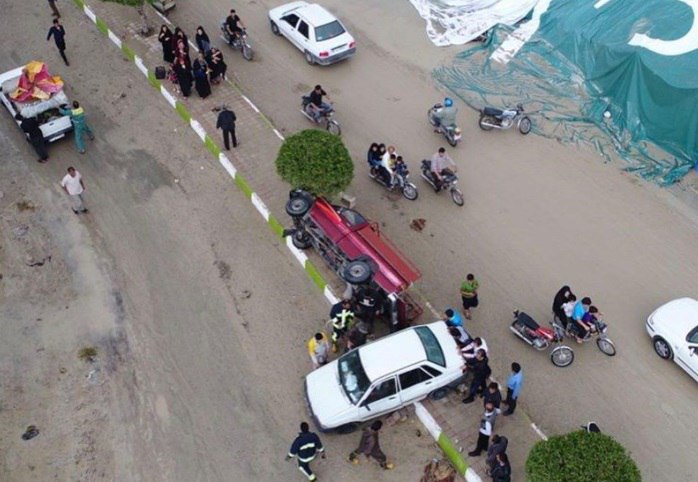 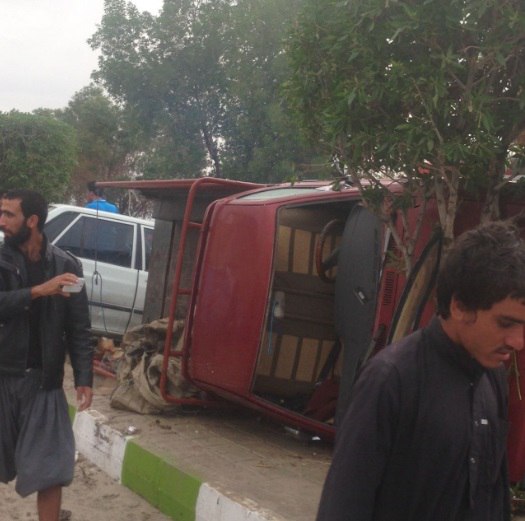 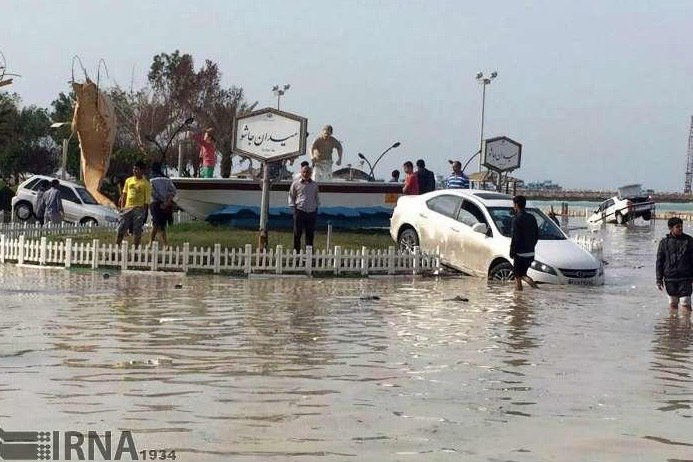 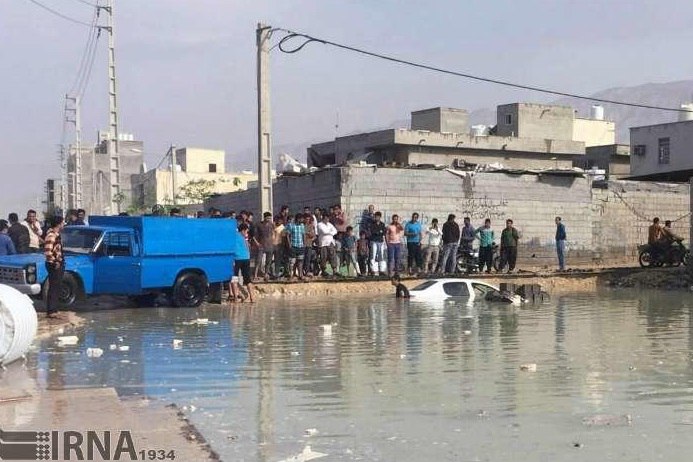 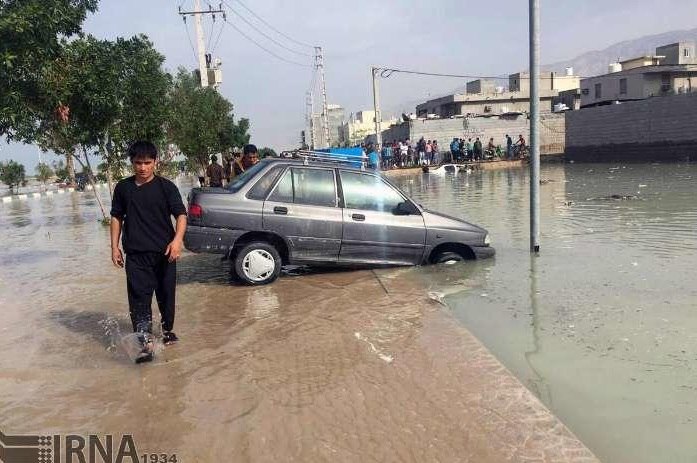