The mudflow in Colombia 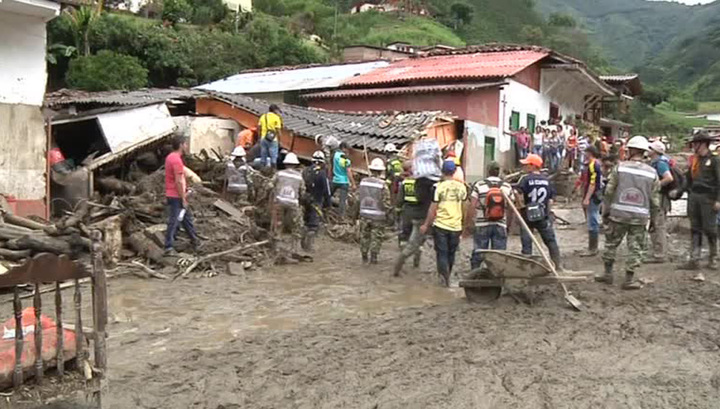 A village came to the settlement in the municipality of Nuevo Colón of the Colombian Department of Boyac, as a result several houses were damaged.

Data on the victims yet, but it is known that at least four families were affected. Earlier, on the night of April 1 of this year, those who left the banks after the torrential rains of the Mokoa River, Sangoyako and Mulatos provoked a mudflow to the Colombian city of Mokoa. Then about 320 people died, the city was badly damaged.