The new earthquake measuring 6,2 has occurred in New Zealand 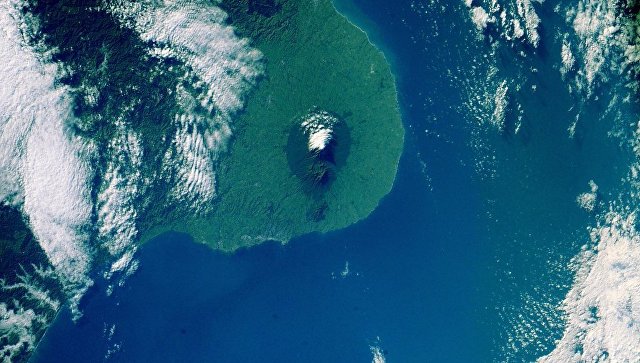 The earthquake measuring 6,2 has happened on Monday on the Southern island in New Zealand, the Geological service of the USA (USGS) reports.

Pushes are recorded at 00:34 on the world time of UTC in 39 kilometers to the southwest from the city of Kaykura. The center lay at a depth of ten kilometers.
In Sunday in New Zealand there was an earthquake measuring 7,9 which has provoked a tsunami also in the region two more tremors are recorded. According to media, as a result of an earthquake on Sunday two persons have died.

Through New Zealand there passes the Pacific “fiery belt” — a strip of volcanoes and tectonic breaks of 40 thousand kilometers. He surrounds the Pacific Ocean, lying along the coast of South and North America to the southern part of Alaska, then turns to Japan, Philippines and Indonesia and New Guinea, New Zealand and southwest Oceania comes to the end near the island. In “A fiery ring” there is a vast majority of the known volcanoes of the planet. In the same place there are 90% of all earthquakes on Earth.