The number of earthquakes in Japan grew 3.5 times 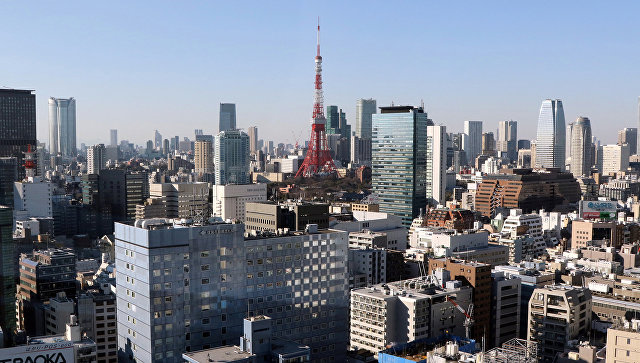 The number of earthquakes in the past year in Japan was 6566 with the force of the shocks above 1 GPA, said Main meteorological control of Japan.

This is 3.5 times more than in the previous year. After 2011, when the Great East Japan earthquake and for the year was recorded more than 10 thousand aftershocks above 1 GPA, the number of earthquakes declined steadily. In 2015, it was 1842.

In the past year, the country experienced several strong earthquakes. So, in April, with an interval of two days were recorded strong earthquakes of magnitude 6.5 and 7.3. From 6566 earthquakes that occurred in the year 3146 happened in April in the area of the prefectures of Kumamoto and Oita. Meteorologists attributed the increased seismic activity in these areas by aftershock aftershocks after the earthquake in Kumamoto.

A strong earthquake of 7.4 magnitude occurred near the Fukushima Prefecture. It provoked a tsunami wave, the maximum height reached 1.5 meters.

The last time an earthquake of magnitude 6.3 occurred in Ibaraki Prefecture on December 28.

Meteorologists warn that major tremors can strike any part of Japan at any time, you may experience a tsunami and everyone needs in everyday life being prepared for a natural disaster.