The number of flood victims in Belgium rises to 36 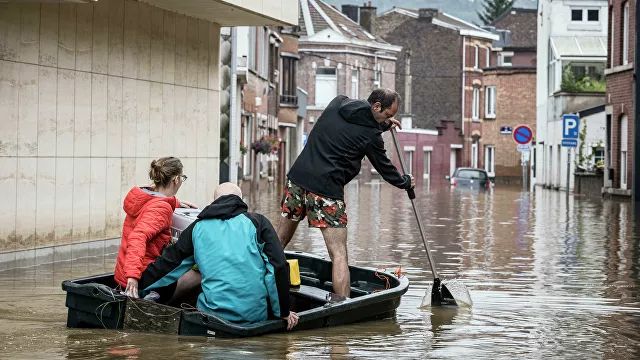 The number of flood victims in Belgium has risen to 36, according to local authorities in the affected provinces.

“36 people died, but this is still preliminary data,” the burgomaster of the commune of Chaudfontaine told the Belgian newspaper LeSoir.

According to the newspaper, 32 people died in Liege, one died in the provinces of Charleroi and Luxembourg, the bodies of two more were found in Namur.

Official figures from the Federal Crisis Center indicate 31 dead and 127 missing or not communicating with relatives.

More than 50 victims remain in hospitals. In total, due to floods, 210 visits to medical institutions were recorded.

Over the past week, heavy downpours hit southern Belgian provinces, causing flooding on an unprecedented scale. According to Belgian Prime Minister Alexander de Croo, floods could be the most catastrophic in the country’s history. He declared July 20 a day of national mourning due to the large number of victims. On Saturday, de Croo, accompanied by the head of the European Commission, Ursula von der Leyen, visited the most affected areas. According to preliminary estimates of the authorities, hundreds of millions of euros will be required to restore the affected areas.