The number of flood victims in Japan increased to 225 people 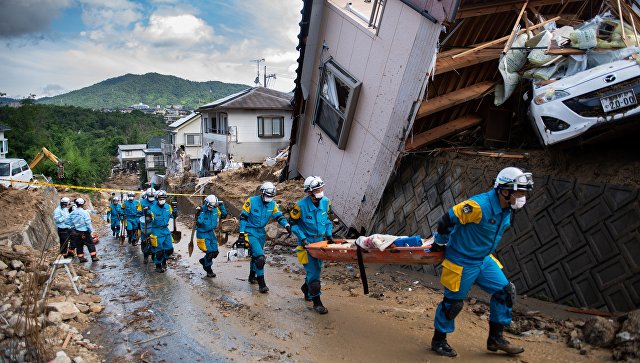 The victims of the flood in the south-western and central areas of Japan were 225 people, another 14 are missing, reported with reference to the police agency Kyodo.

As before, 4.5 thousand people remain at the evacuation points. The damage from a natural disaster in 36 prefectures is estimated at 76.7 billion yen (about 697 million dollars).

In the first week of July, torrential rains hit the south-west and central parts of Japan, leading to floods and landslides. In some places, rivers that left the banks flooded significant areas.