The number of flood victims in Kenya has increased to 130 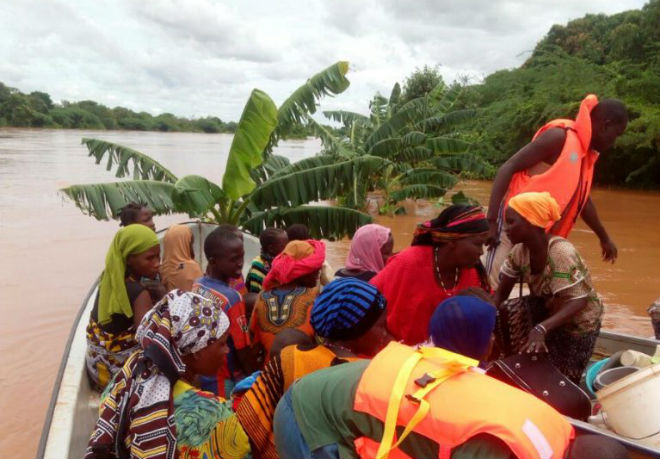 As a result of floods in Kenya since March, 132 people have already died, over 220 thousand people lost their homes.

According to the Red Cross Society of Kenya, 32 out of 47 districts of the country were under water. The government allocated food to the affected countries for $ 6 million, as well as medicines.

As previously reported, floods destroyed on the plains of the house, farm, school and hospital. Blurred roads, damaged power lines and sewer networks. 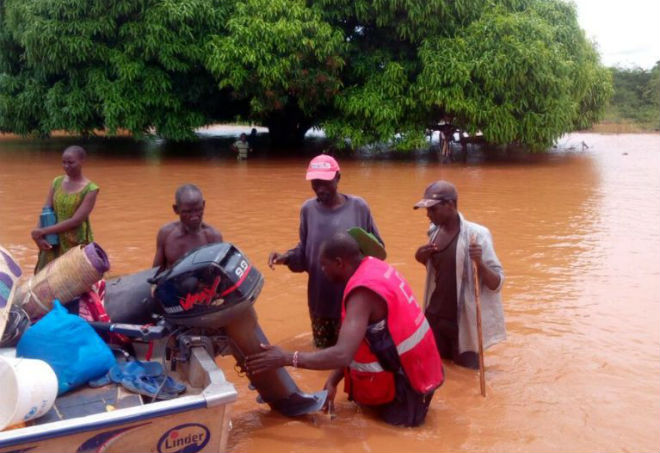 The Meteorological Service warned of the threat of landslides after heavy rains.