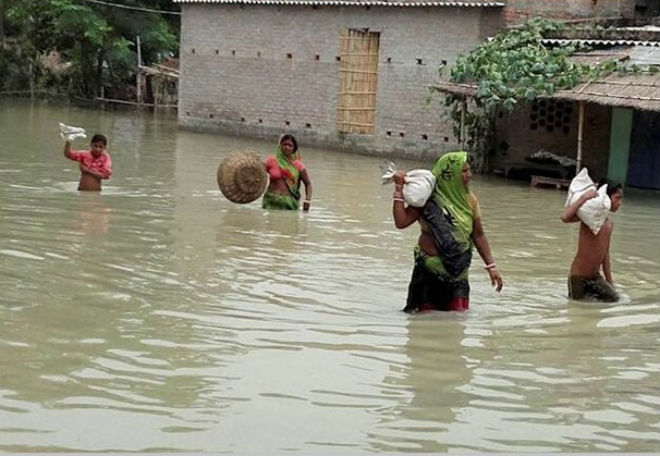 The death toll in floods and landslides in the Indian state of Bihar has increased to 91 people, while in Assam flood situation has improved.

In landslide caused by heavy rains, on the way to the cave temple of Vaishno Devi Mandir on Friday four people were killed, including five children, nine people were injured.

The situation with floods in Assam has improved considerably. Currently impounded 84 villages in eight districts, home to about 68 thousand people. The water is also more than 3 thousand hectares of farmland.