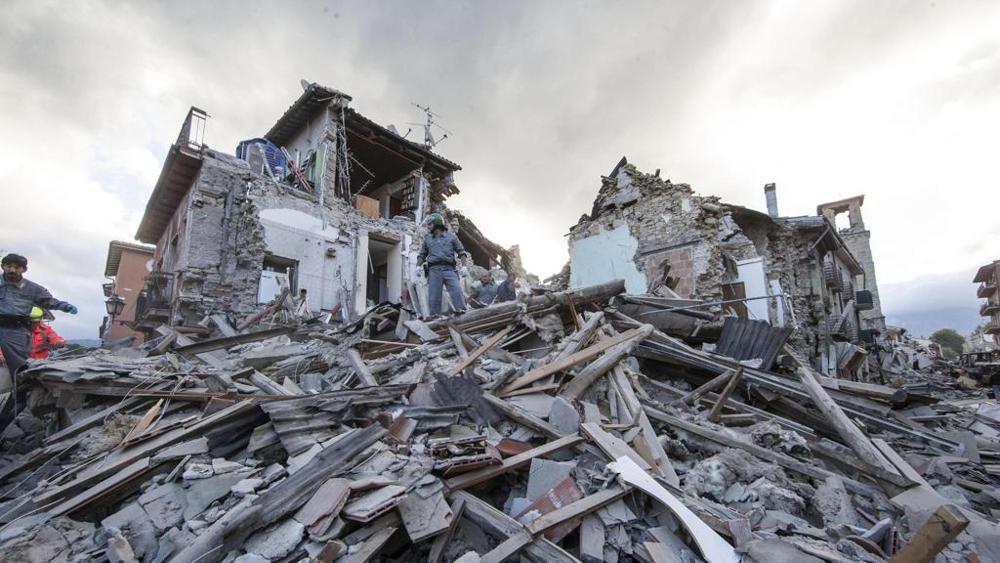 Franca Marchezi (74 years) fell one more victim of an earthquake in the center of Italy. The woman was saved from under blockages in hotel Roma Amatriche and died on November 15 as a result of the severe injuries got during a destructive earthquake on August 24.

The tremor measuring 6,0 “thundered” on August 24 at 03:36 local time, still the center of Italy weaker earthquakes continue “to shake” aftershocks. The considerable destructions happened in the small mountain cities of Amatrich and Akkumoli, Arkuata-del-Tronto and Pescara-del-Tronto. 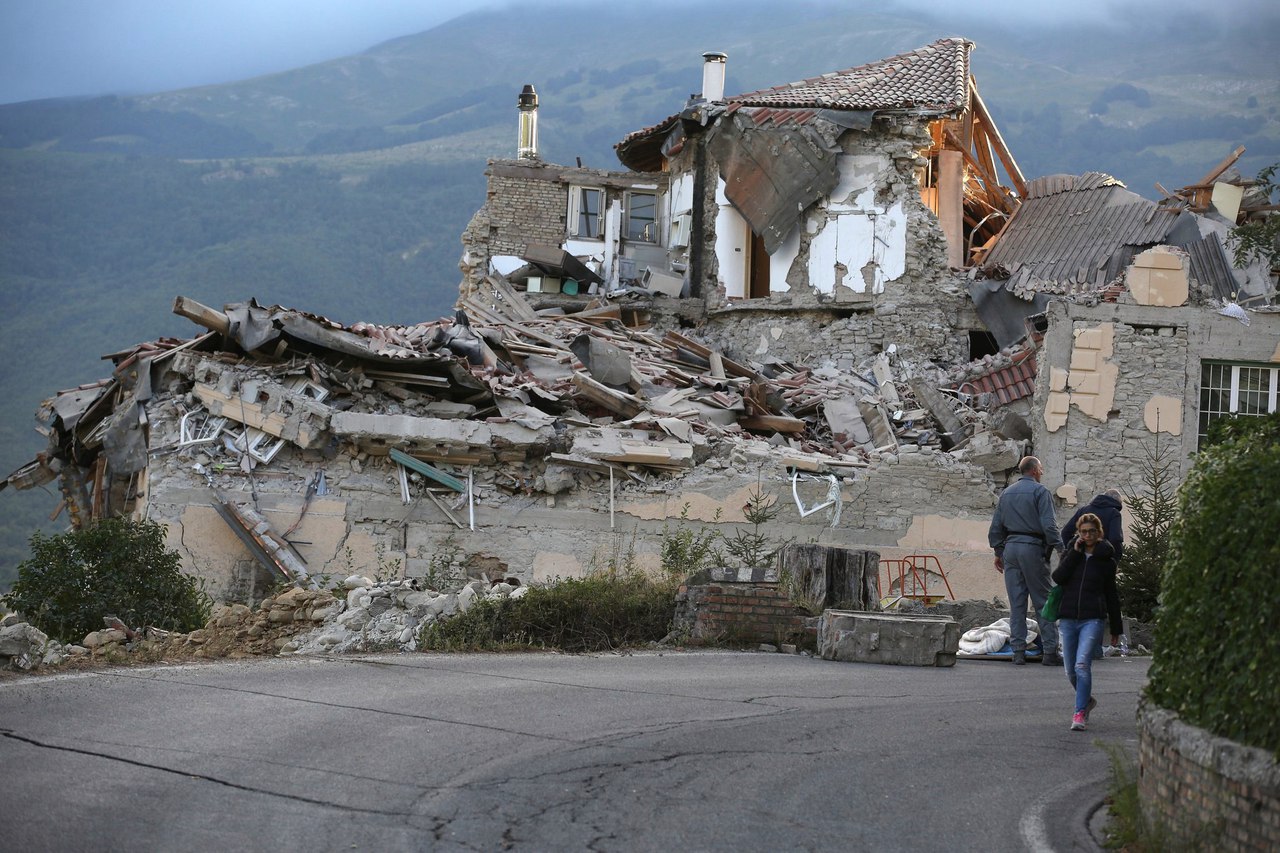 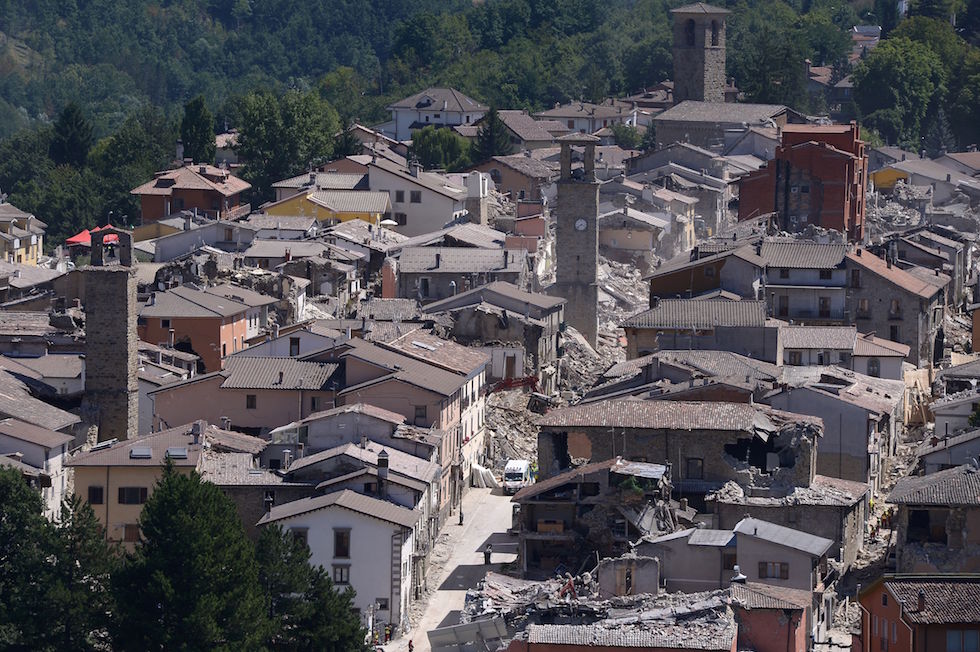 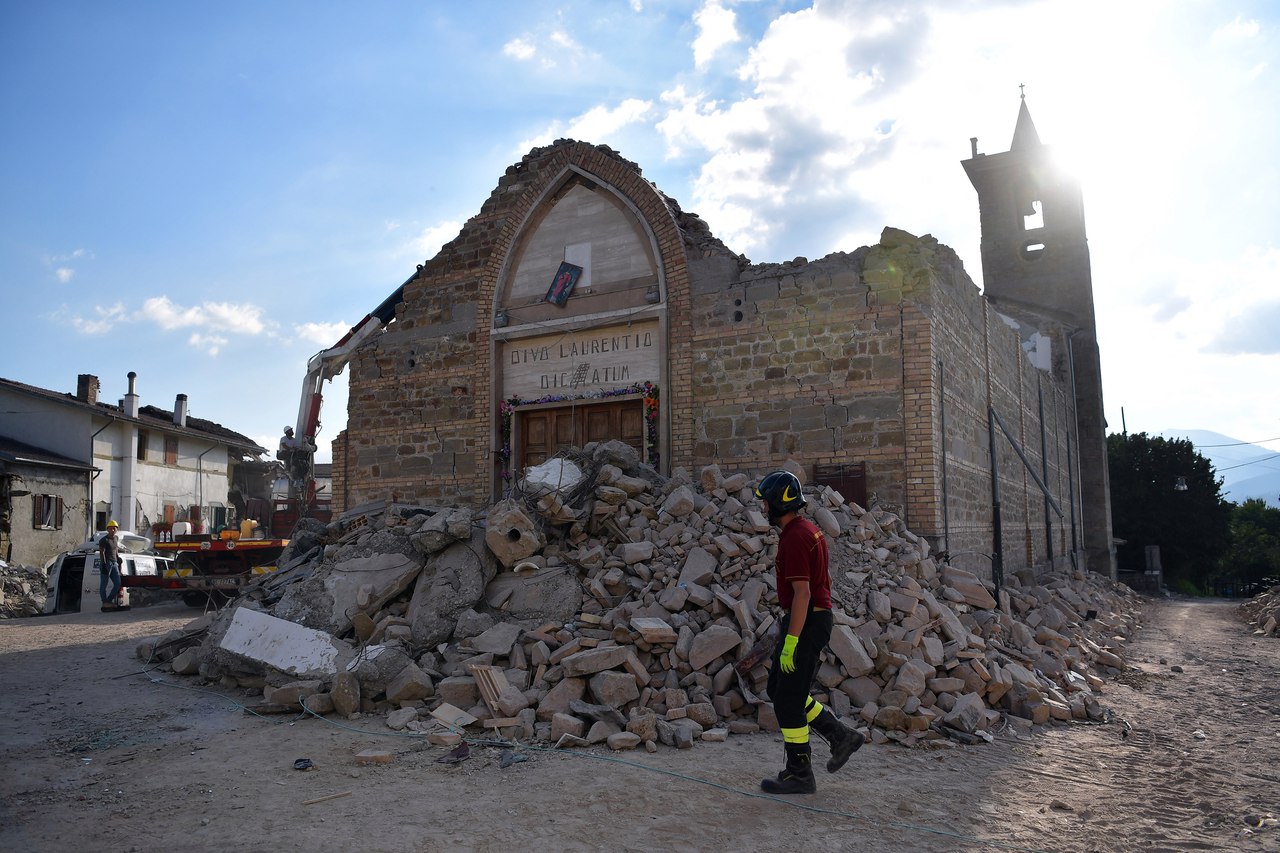 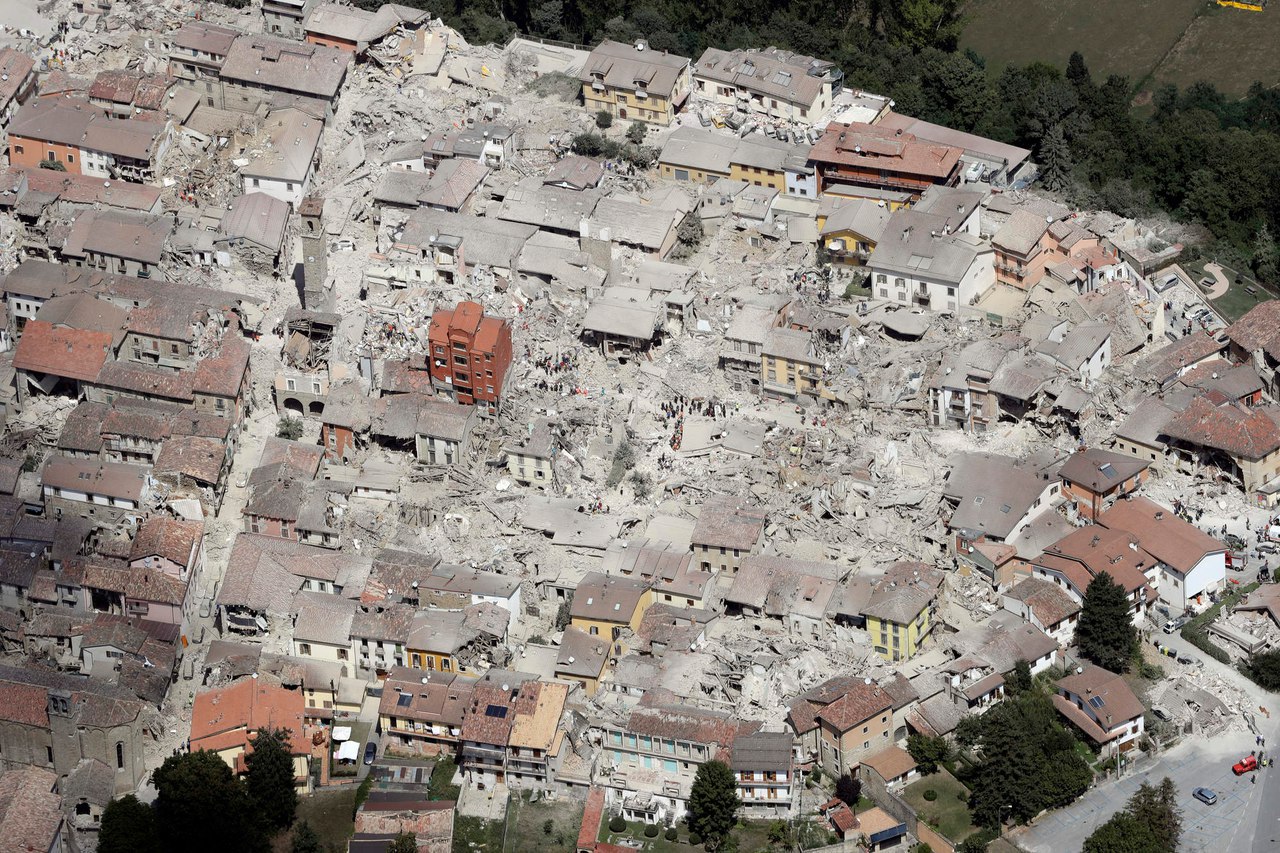 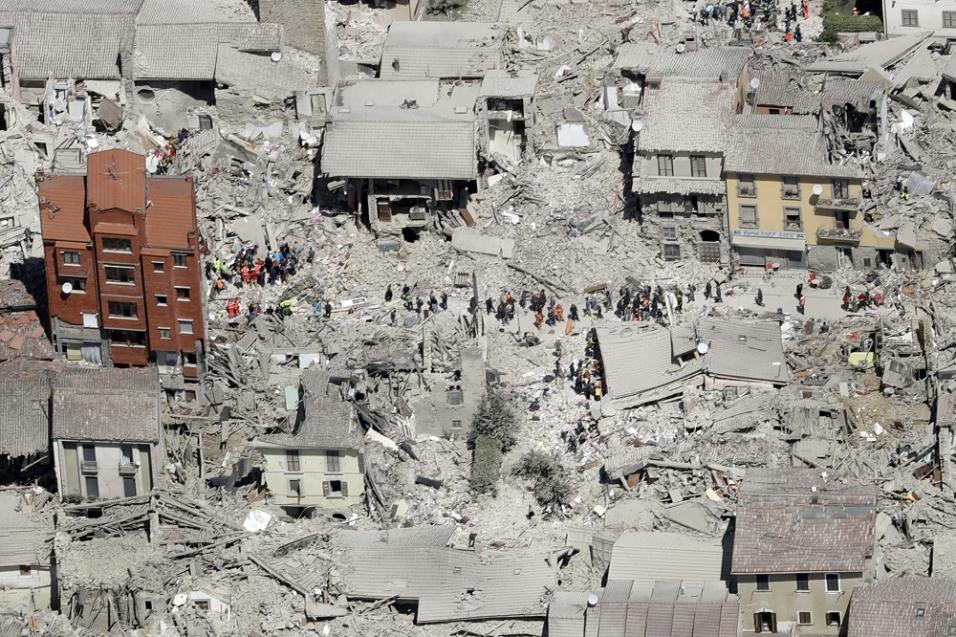 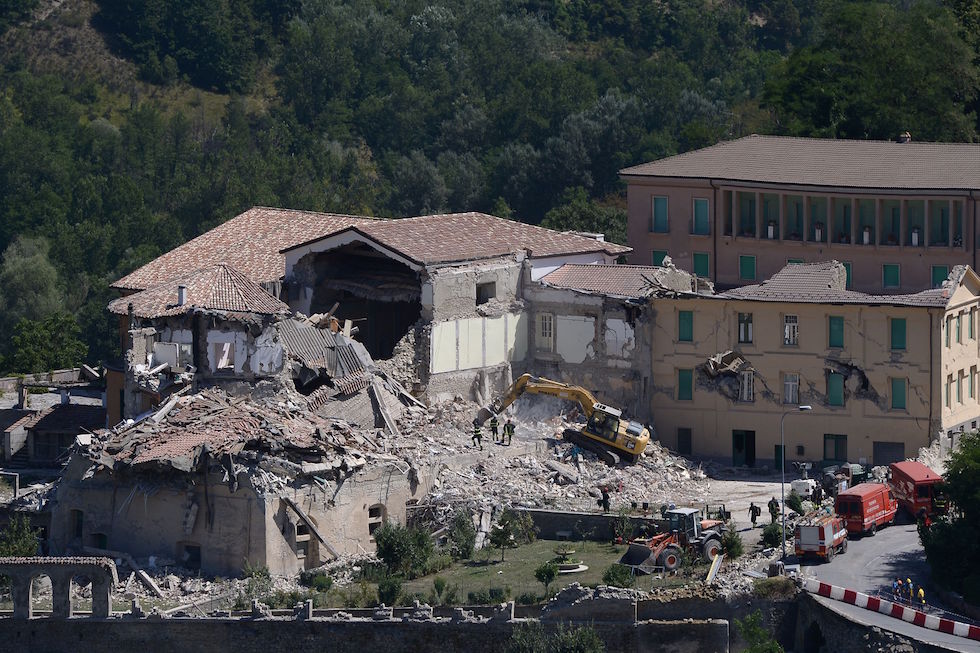 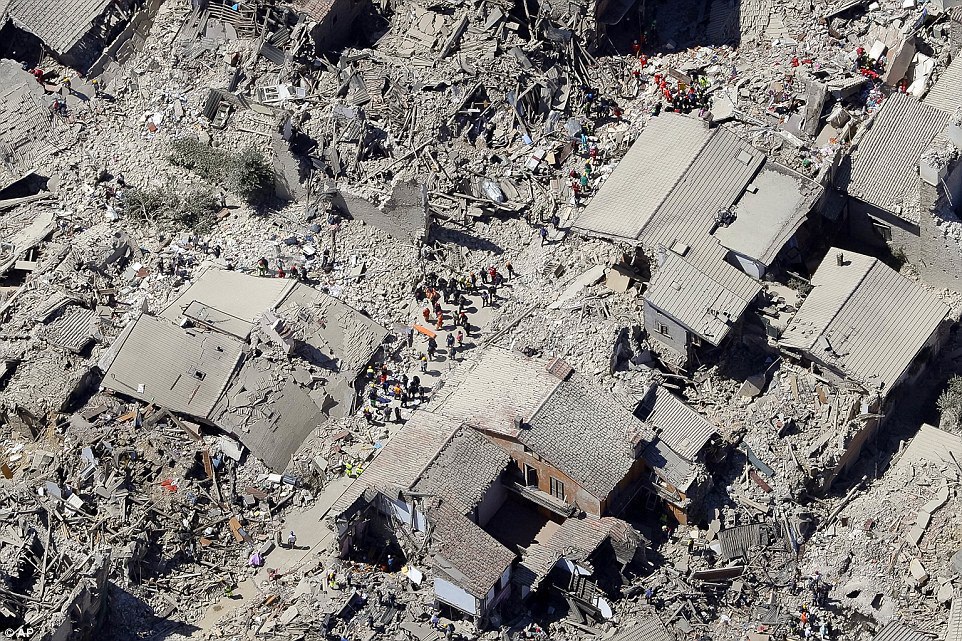 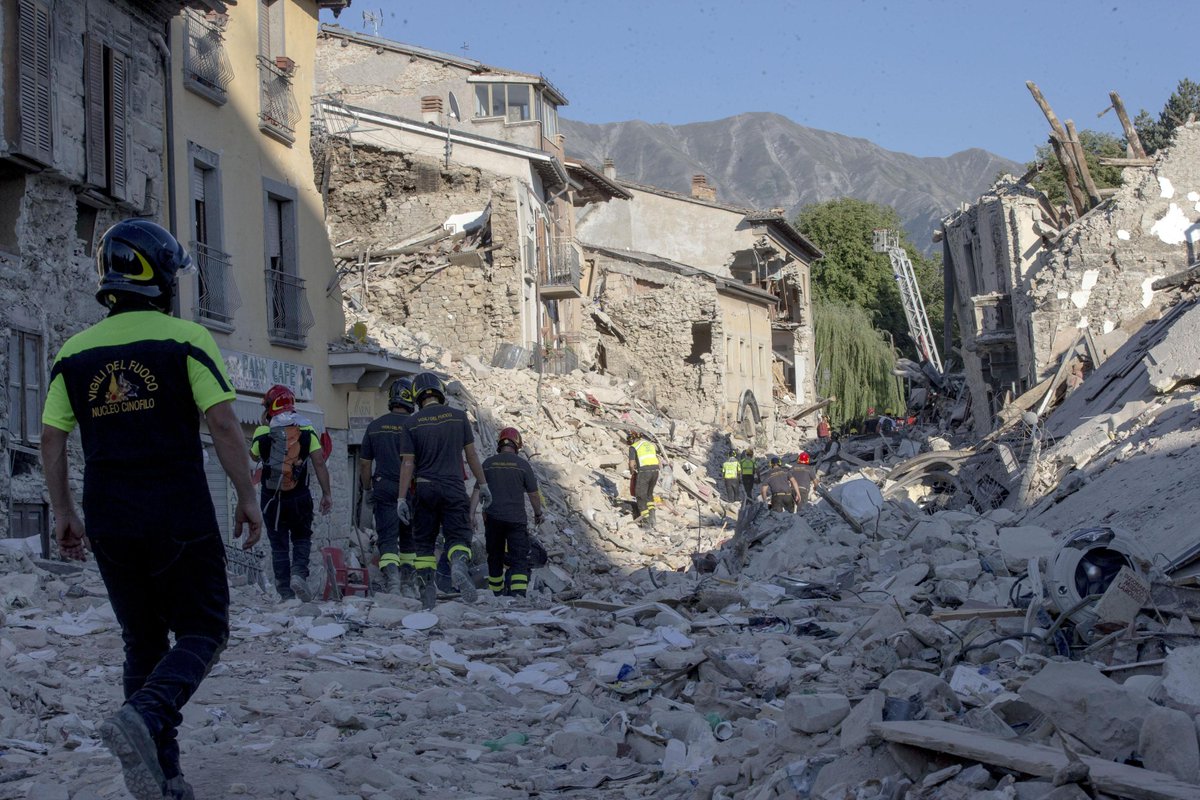 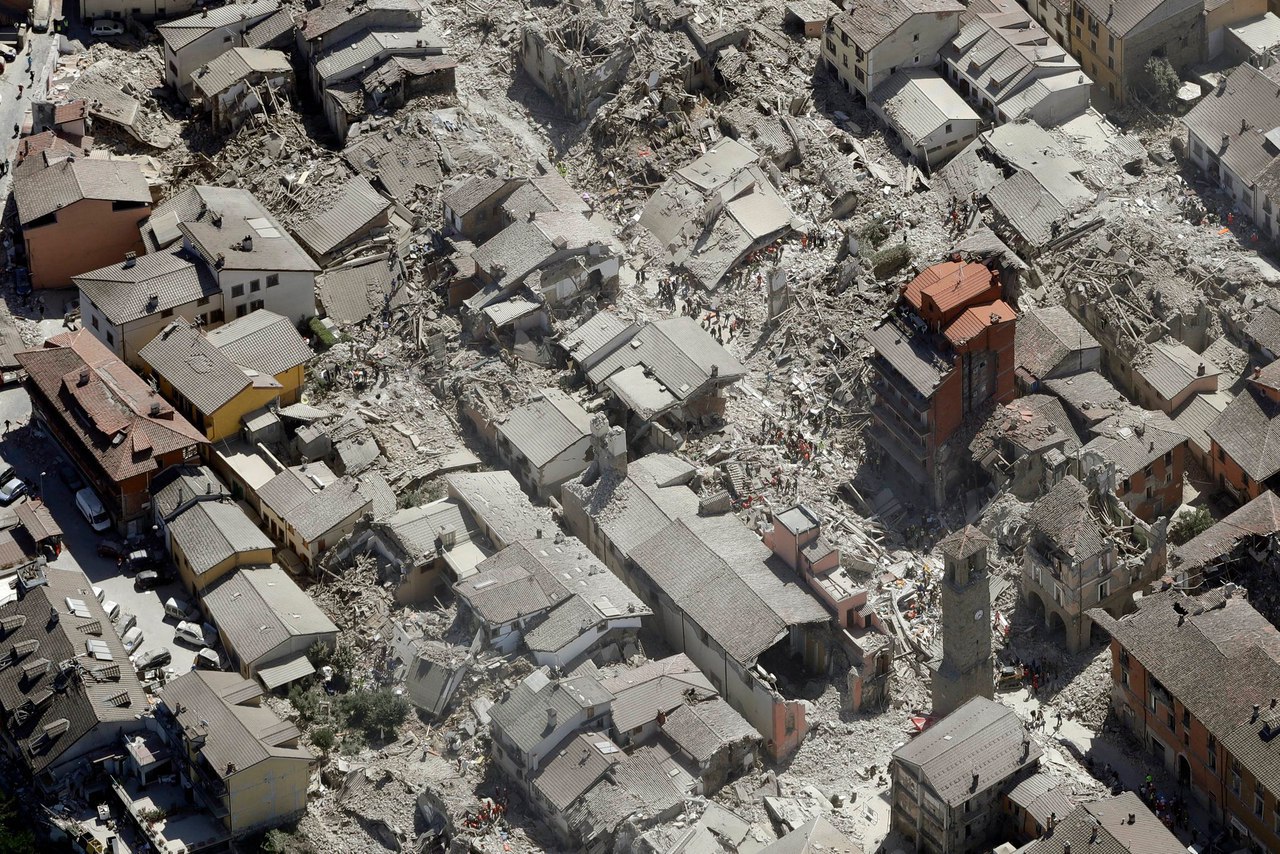 On a construction of the temporary town from wooden houses about 3 thousand people who were homeless because of underground elements require about 7 months.