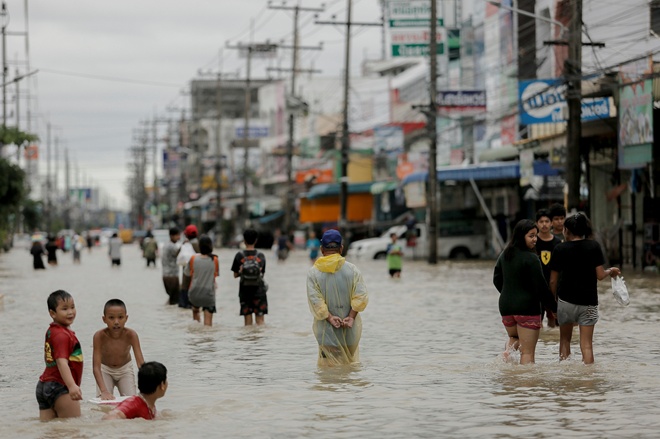 It is reported that floods affected about one million people in ten provinces. The authorities involved in fight against consequences of disaster of the military personnel. So, they help with evacuation of the population of the flooded areas, provision of provisional asylum by it and delivery of the humanitarian assistance.

As expected, pouring rains will remain in Thailand at least two more days.

Earlier it became known that the South of Thailand seriously suffered from the flood caused by heavy rains.

According to messages of Rostourism, a part of the Russian tourists can’t take off from Thailand because of a flood.