The number of victims of fires in California continues to grow 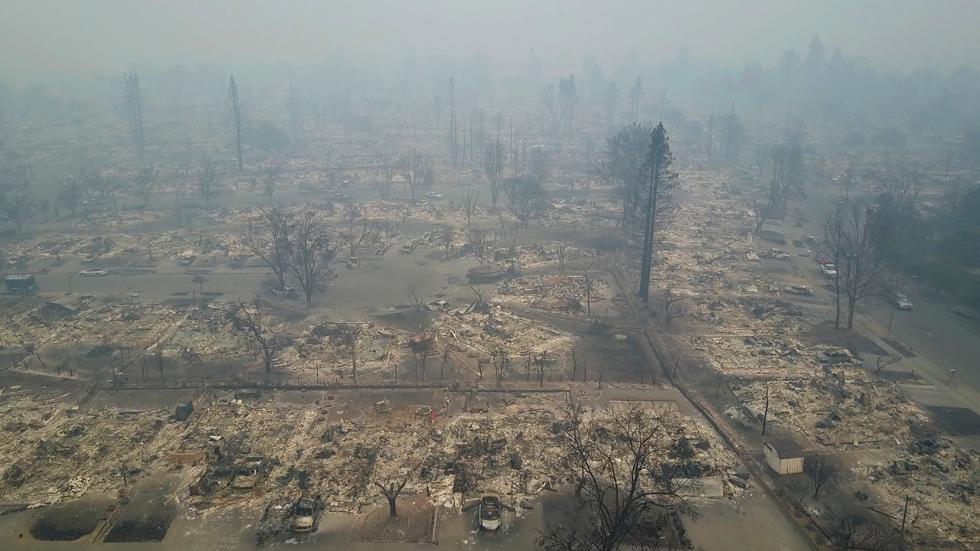 According to sheriff of Robert Giordano, in the American state of California the number of victims of forest fires has increased to 32. In hospitals there are more than 100 victims, almost 400 are missing.

The fire destroyed thousands of buildings – both residential and domestic. Fires caused damage to the wine industry – several plants for the production of expensive varieties of wine were destroyed. The work of many industries is stopped because of interruptions in electricity.

The fire is raging in California for a week now. According to Reuters, the current fires have become the most deadly pf in more than 80 years. In the north of the state declared emergency mode. 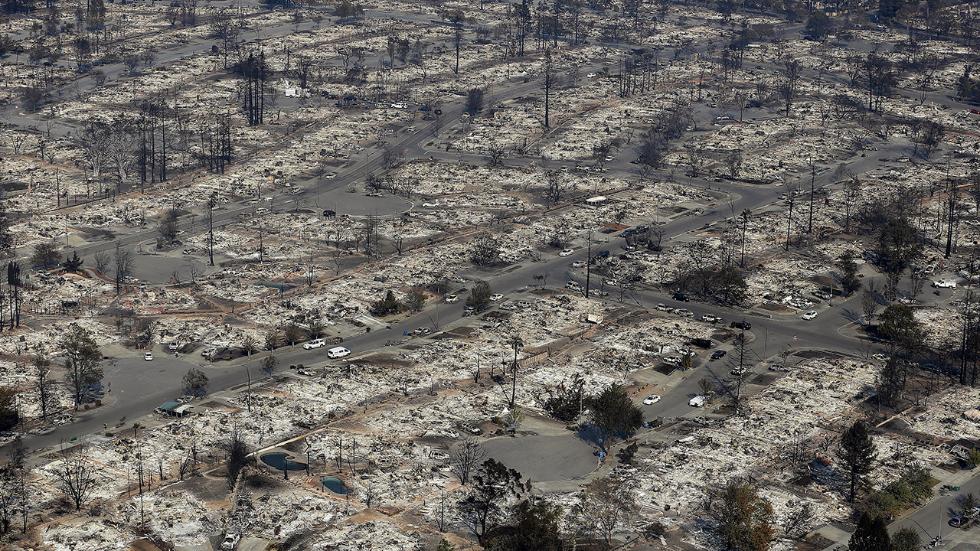 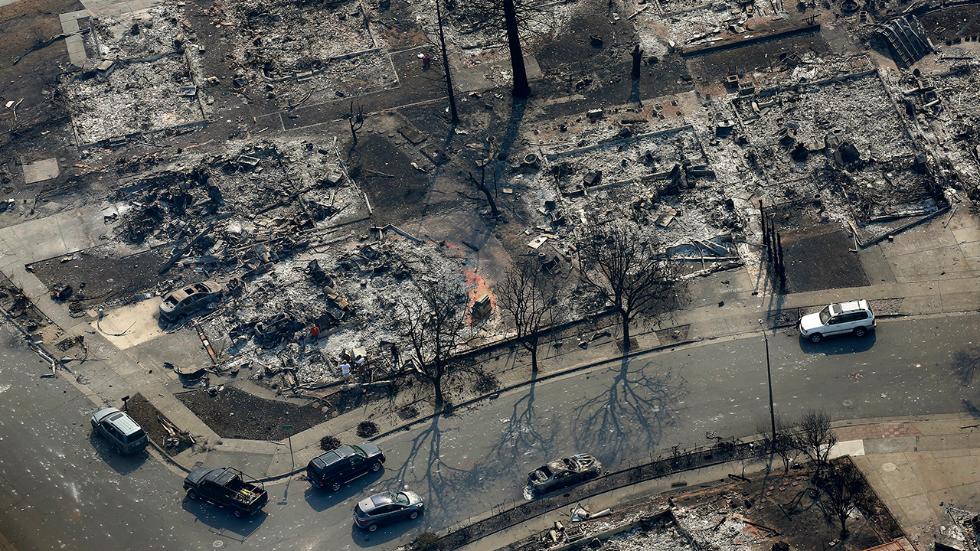 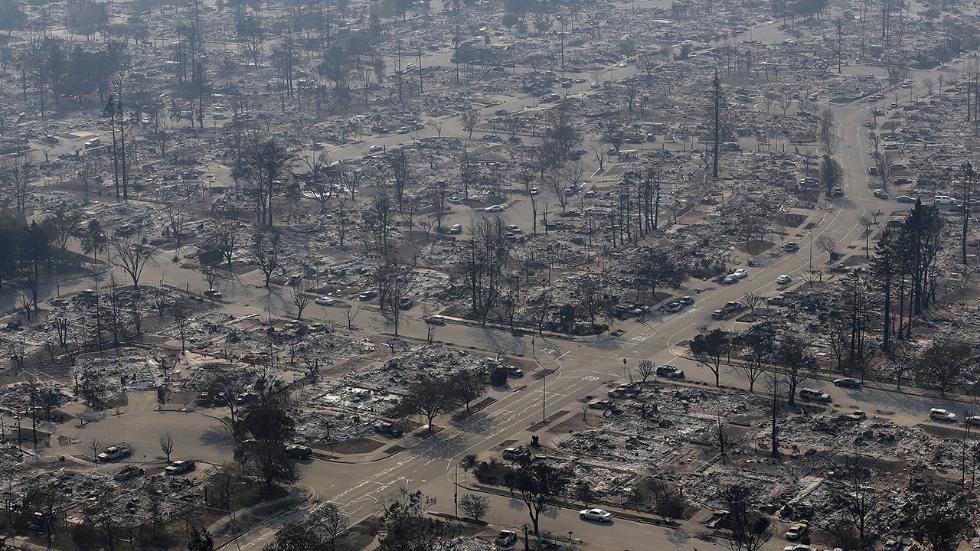 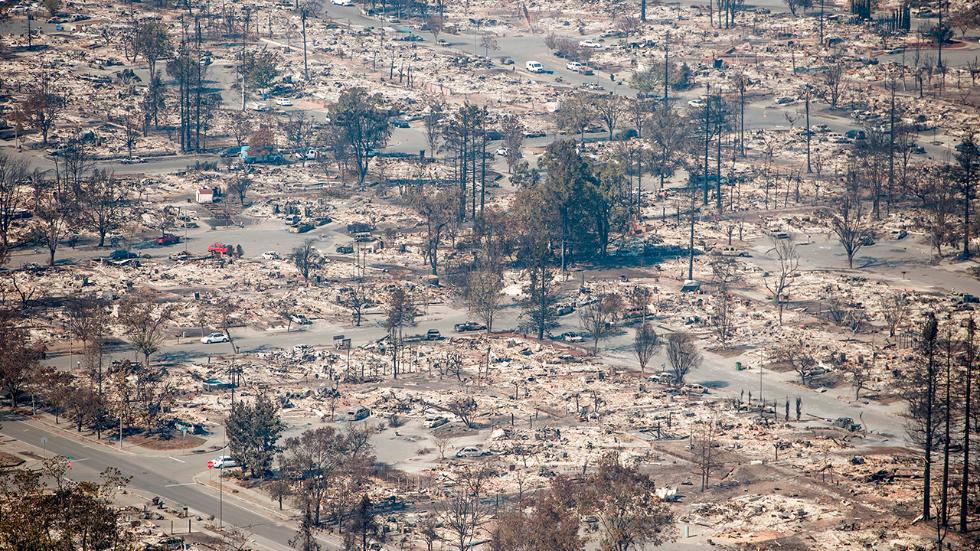 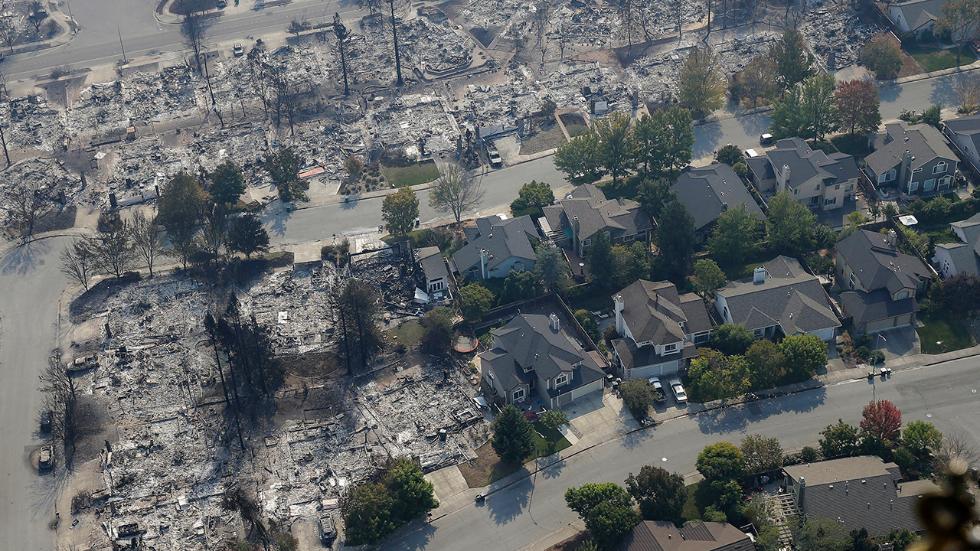 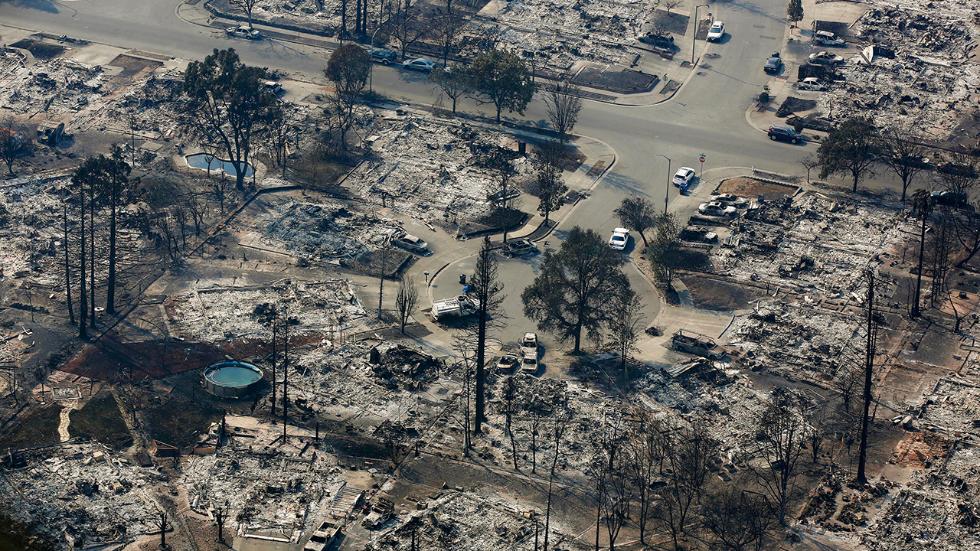 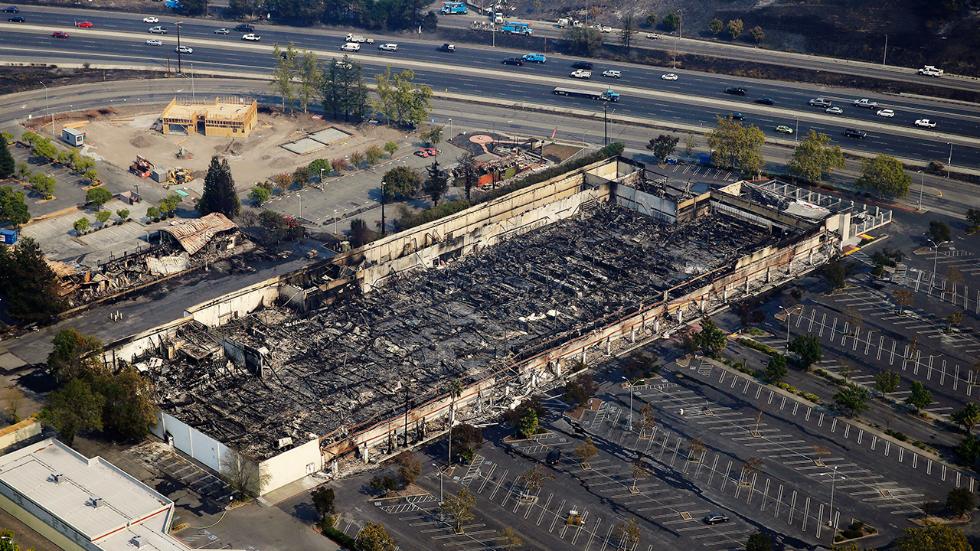 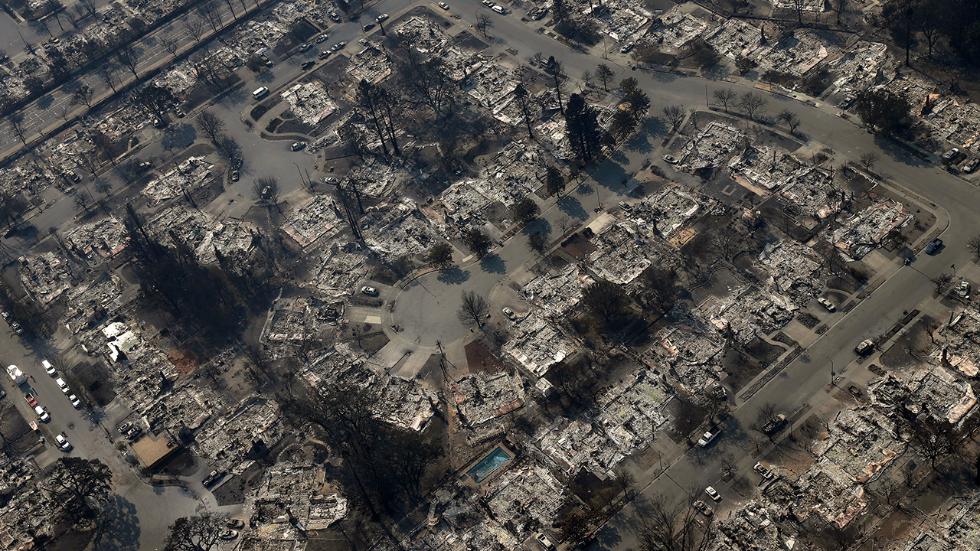 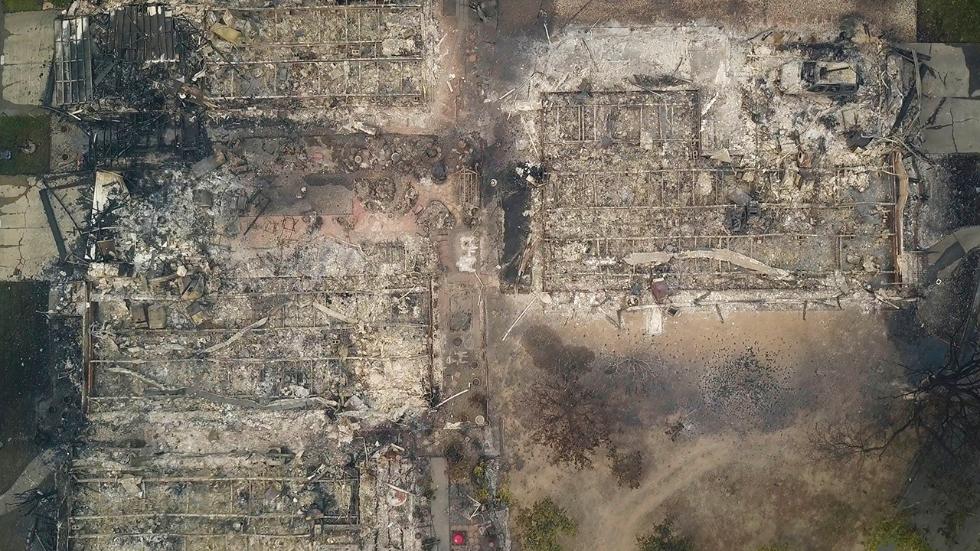