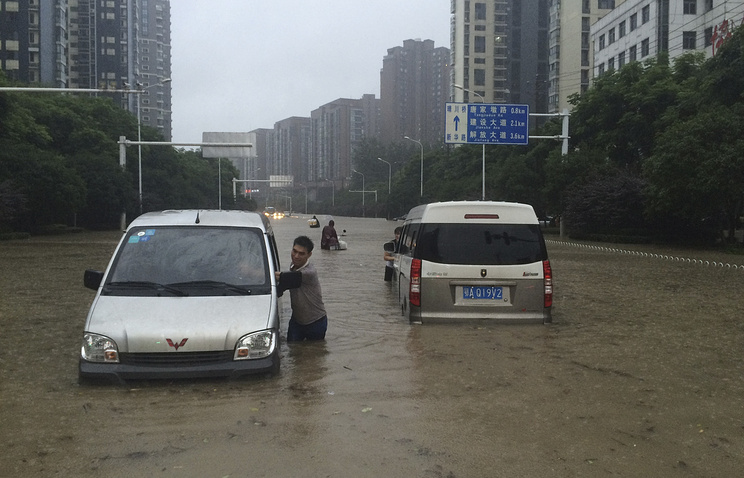 237 people were victims due to heavy rains and floods in China. As reported on Thursday, representatives of the emergency headquarters for dealing with the effects of natural disasters, another 93 resident missing.

According to the authorities, as a result of the disaster suffered in total of 60.8 million people. Direct economic losses from disasters reached 146,98 billion yuan (about us $21,99 billion).

Heavy rains continued in different areas of China from the end of June. Heavy rainfall caused floods and mudslides and landslides. Particularly difficult situation in certain regions in the Yangtze river basin. According to the authorities, in total, from natural disasters suffered more than 1.5 thousand counties of the country.

The Chinese government has allocated 560 million yuan (about us $83,7 million) to help victims of the floods.