The number of victims of floods in Sierra Leone is increasing 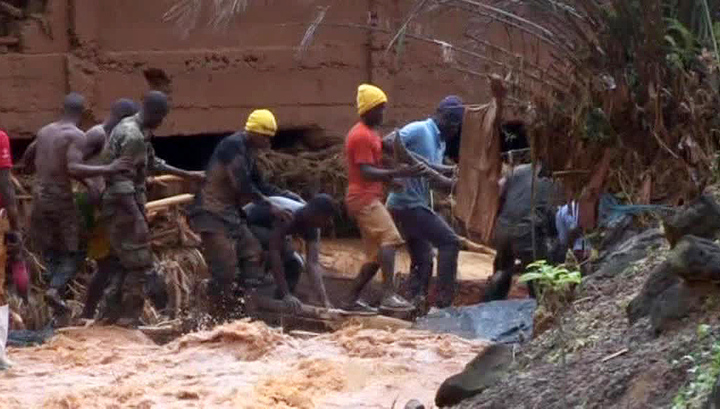 400 bodies were removed from the debris formed during the descent of the landslide due to torrential rains and flooding in the region of the capital of the country of Freetown.

The law enforcement agencies of the country believe that the total number of victims of the disaster will exceed 500 people.

At the same time, 600 people are missing as a result of extensive flooding and landslides in the region of Regent, one of the suburbs of Freetown. About 2 thousand townspeople lost their homes.

Earlier it was reported that UN Secretary General Antonio Guterres expressed his condolences to the people of Sierra Leone.

Sierra Leone is a state in West Africa, on the Atlantic coast. Borders with Guinea and Liberia. The number of Freetown residents along with the suburbs is 1.5 million people.