The number of victims of hurricane “Lydia” in Mexico increased 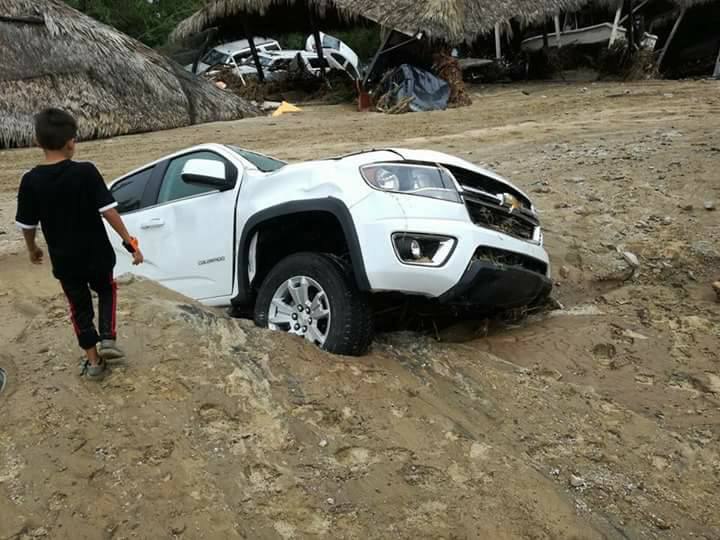 21 people died as a result of floods and landslides caused by rain in the last few days in different states of the country.

The death toll from the tropical storm “Lydia” in the state of Southern Baja California has grown to seven people. Five of the seven deaths occurred in Cabo San Lucas. 7 thousand people were hit by the showers. In the south of the state, up to 750 mm of precipitation fell within a day. 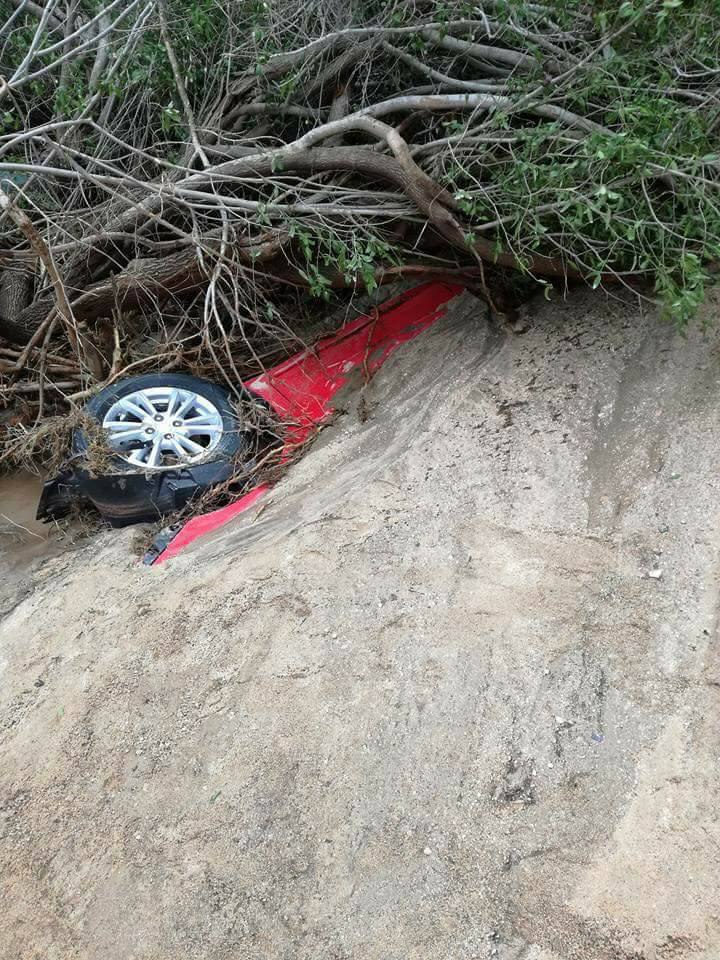 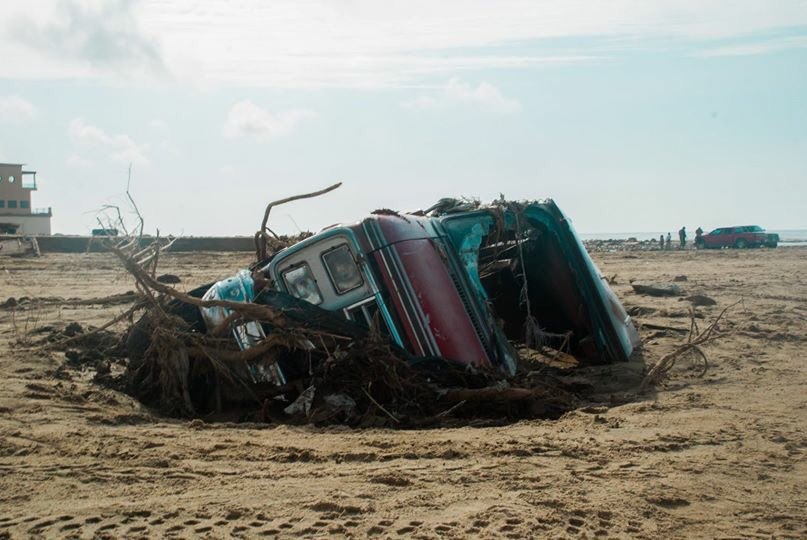 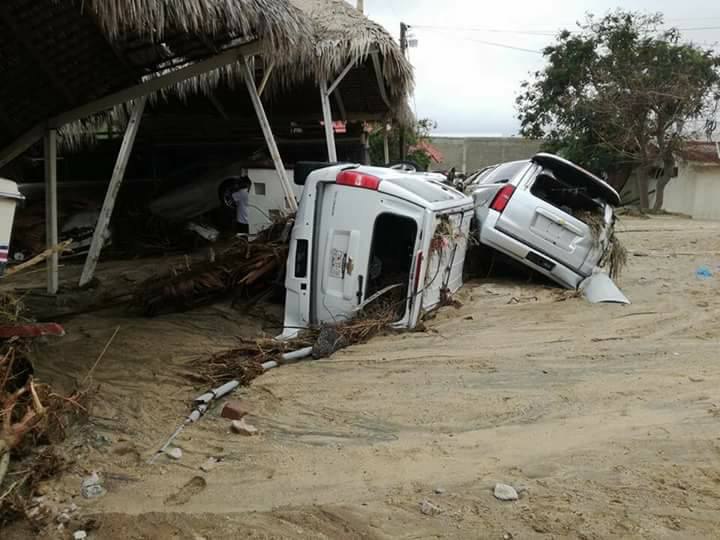 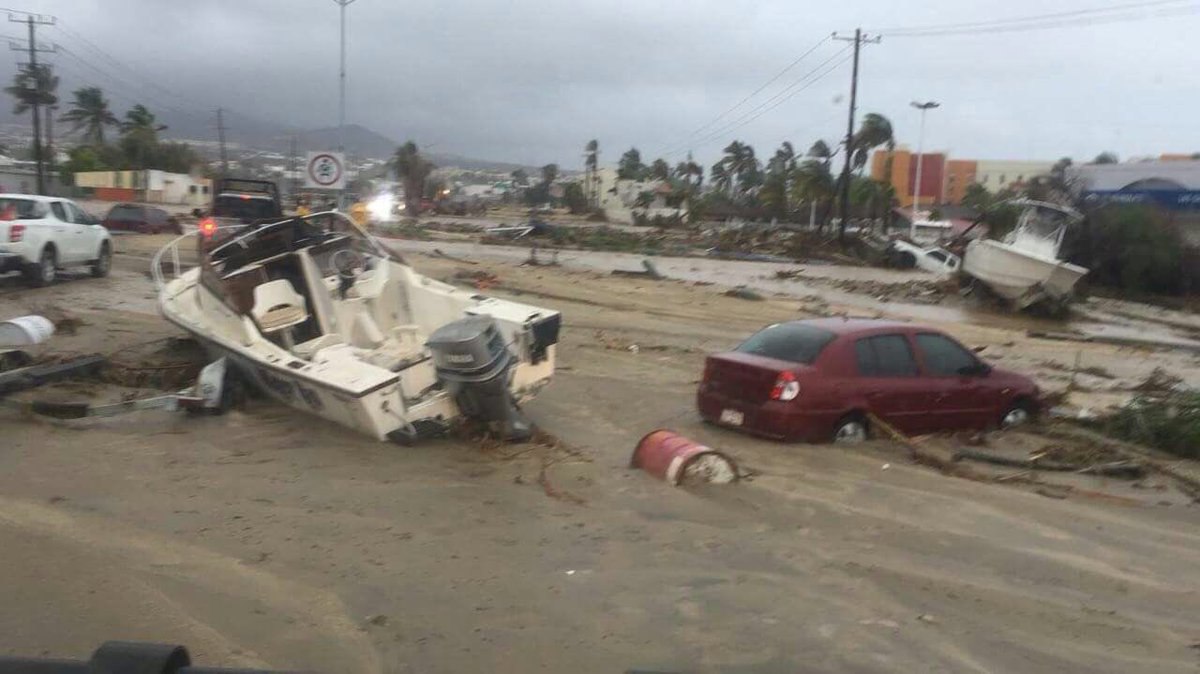 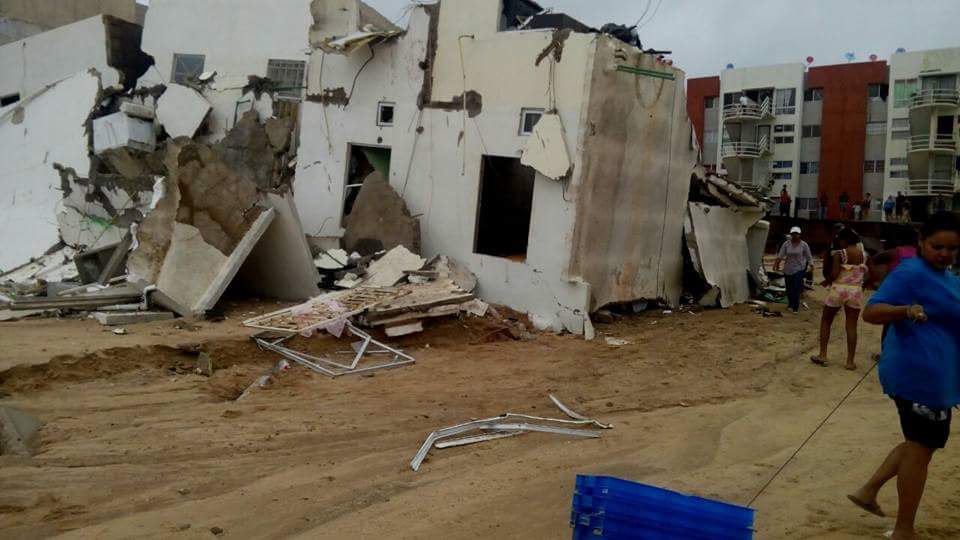 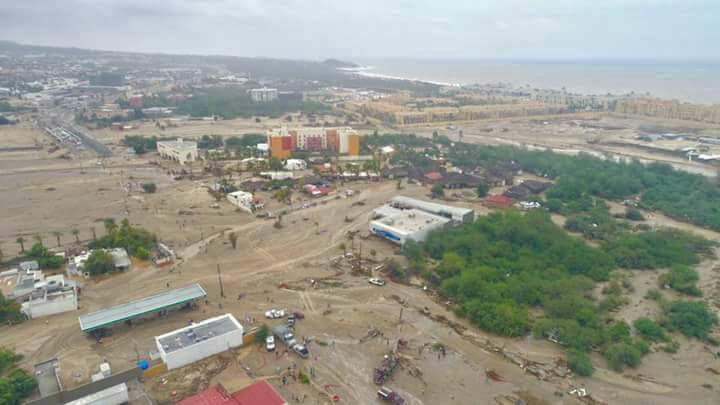 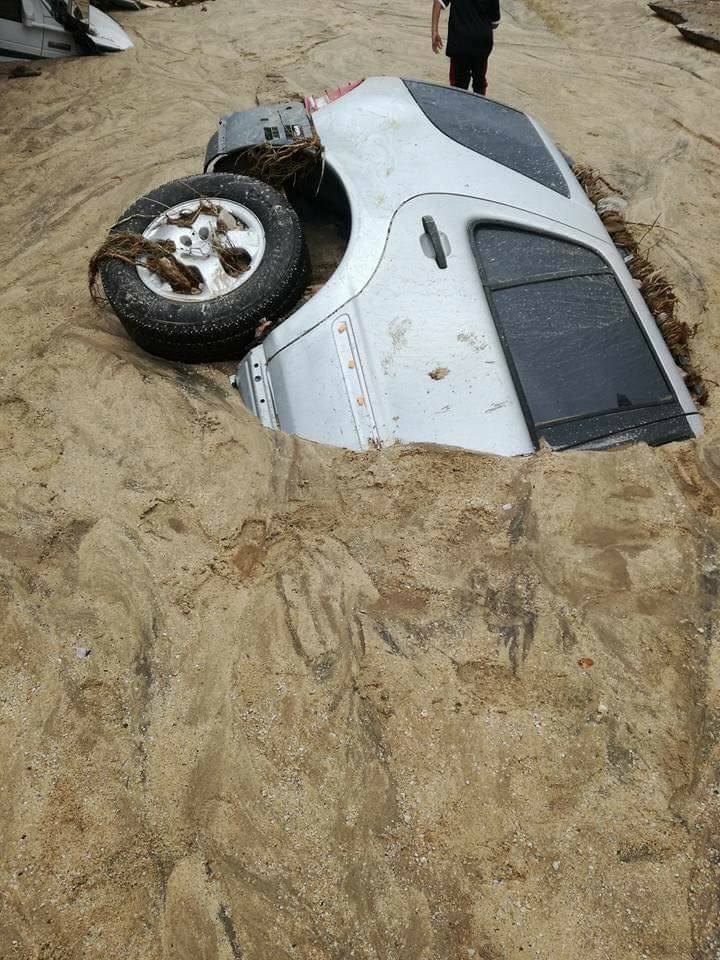 In recent days, heavy rains have affected at least 150,000 people in eight municipalities in the state of Oaxaca. Strong precipitation caused floods and landslides, as a result of which 11 people were killed.

Heavy rains caused floods in other states. So because of the flood in the state of Morelos, a man died. Several thousand people were affected by the rains in the states of Puebla, Mexico City, Quintana Roo, Jalisco, Veracruz and Tabasco.