The number of victims of landslides in Colombia increased to 19 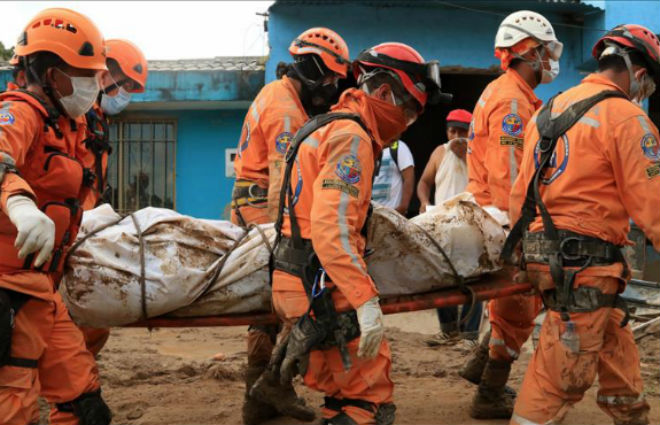 The authorities of Colombia on Thursday confirmed that the number of victims of landslides caused by torrential rains that passed across the country increased to 19 people, reports Anadolu Ajansi.

Seventeen of the dead were found in the central part of the city of Manizales, which the landslide covered on Wednesday in the early morning. At least seven people were missing and 23 were injured.

According to authorities, 25 districts were affected, 75 buildings were destroyed, 900 people were left homeless.

Residents of Manizales, located 290 km west of Bogotá, are not accustomed to landslides. In 2011, under similar circumstances, 48 ​​people were killed here.

Another landslide descended in the city of Badago in the Choco region. As a result of the natural disaster, two people were killed, two were missing and another was injured.

According to forecasts of meteorologists, rains throughout the country will remain until Saturday. 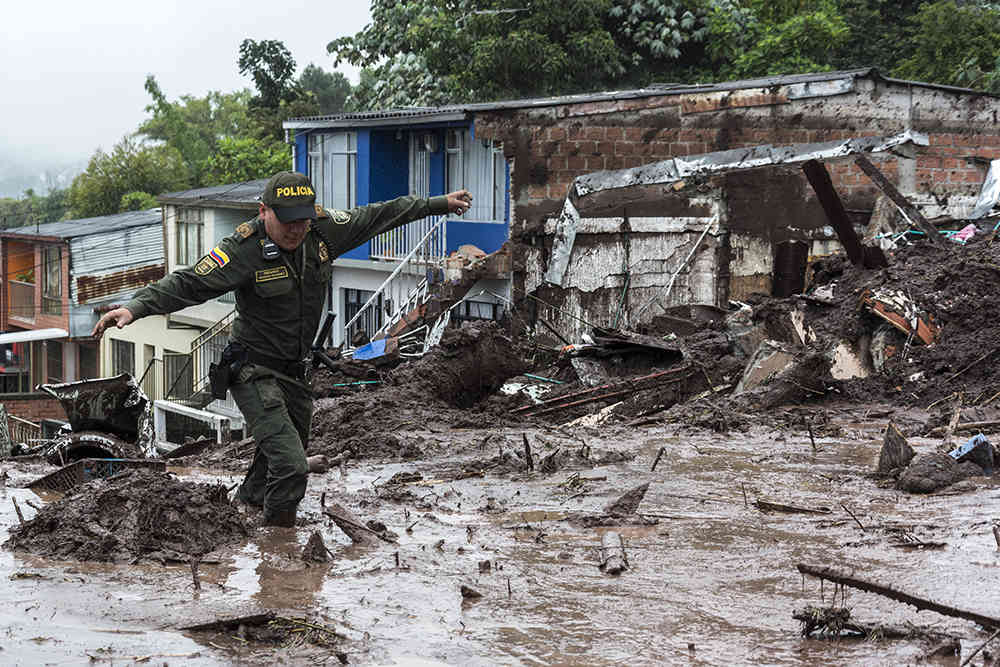 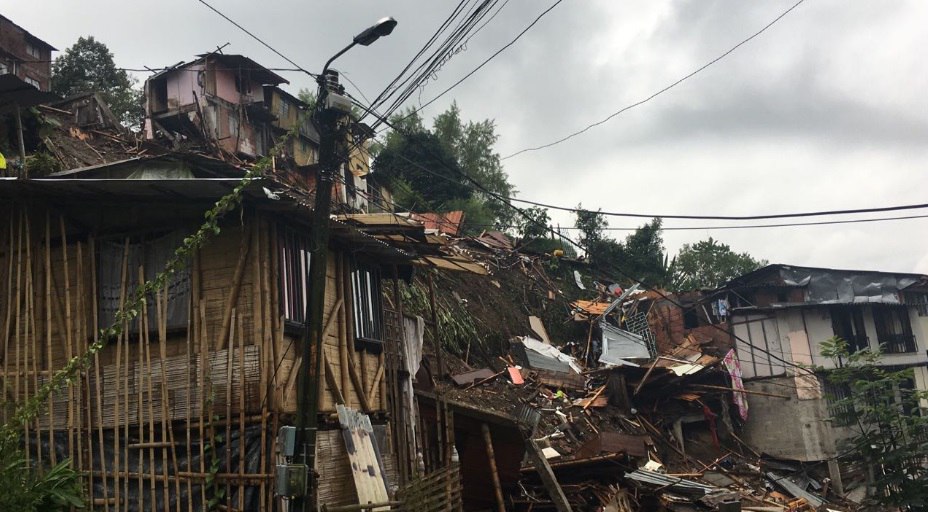 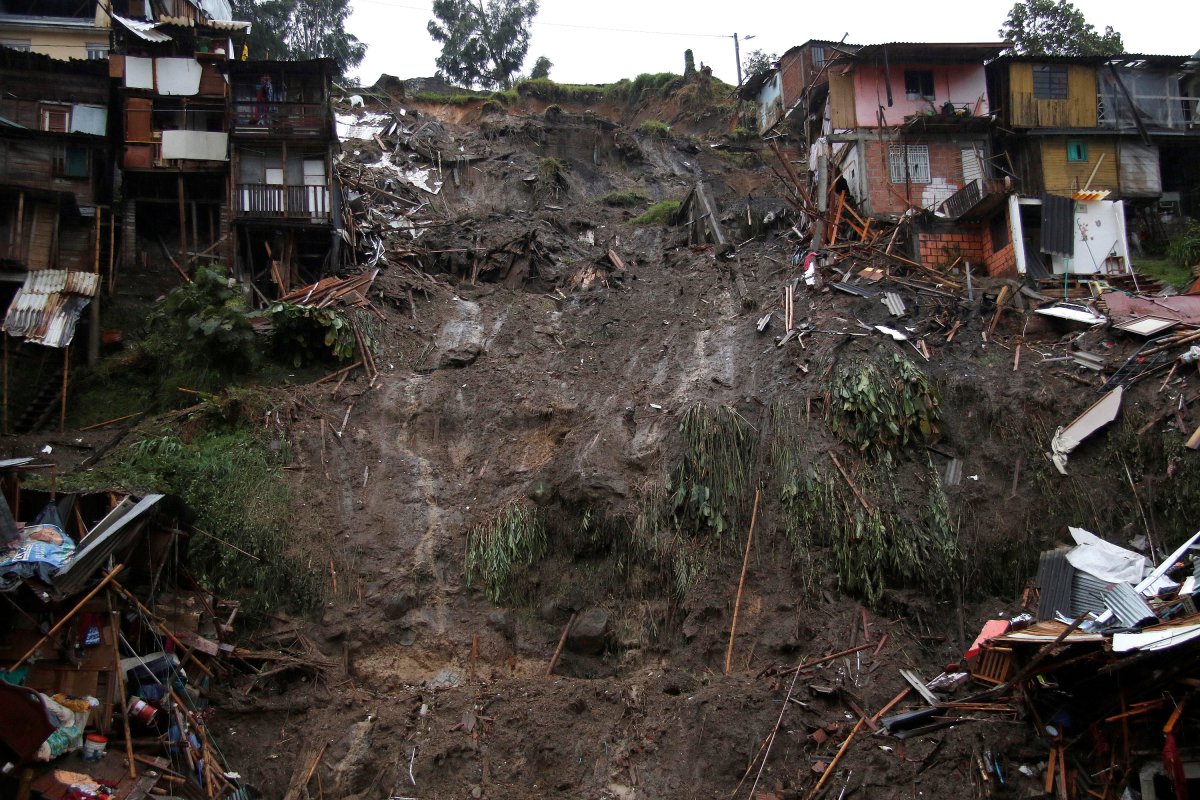 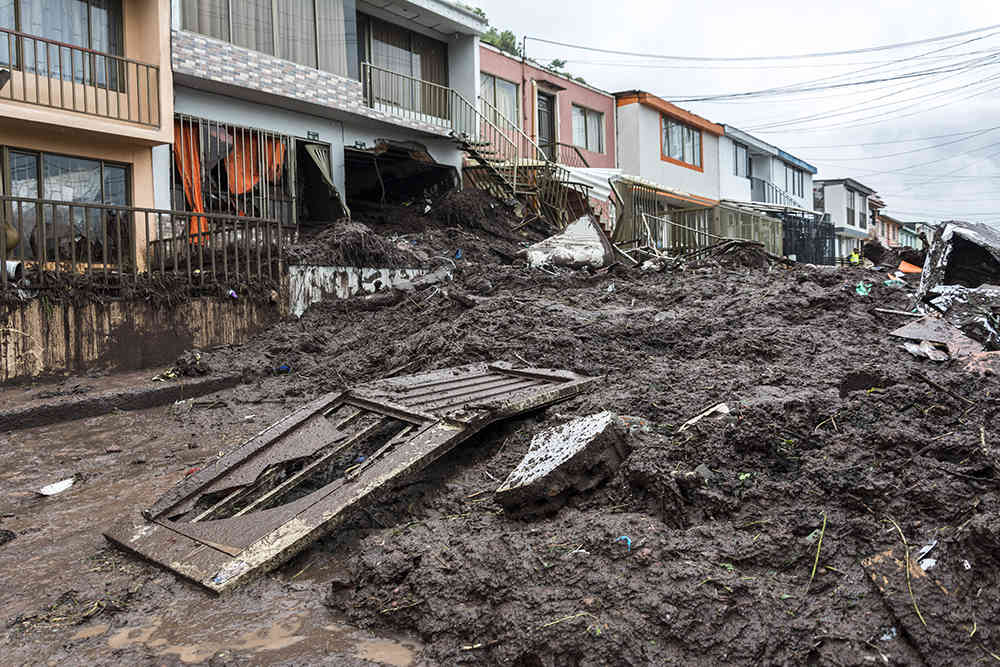 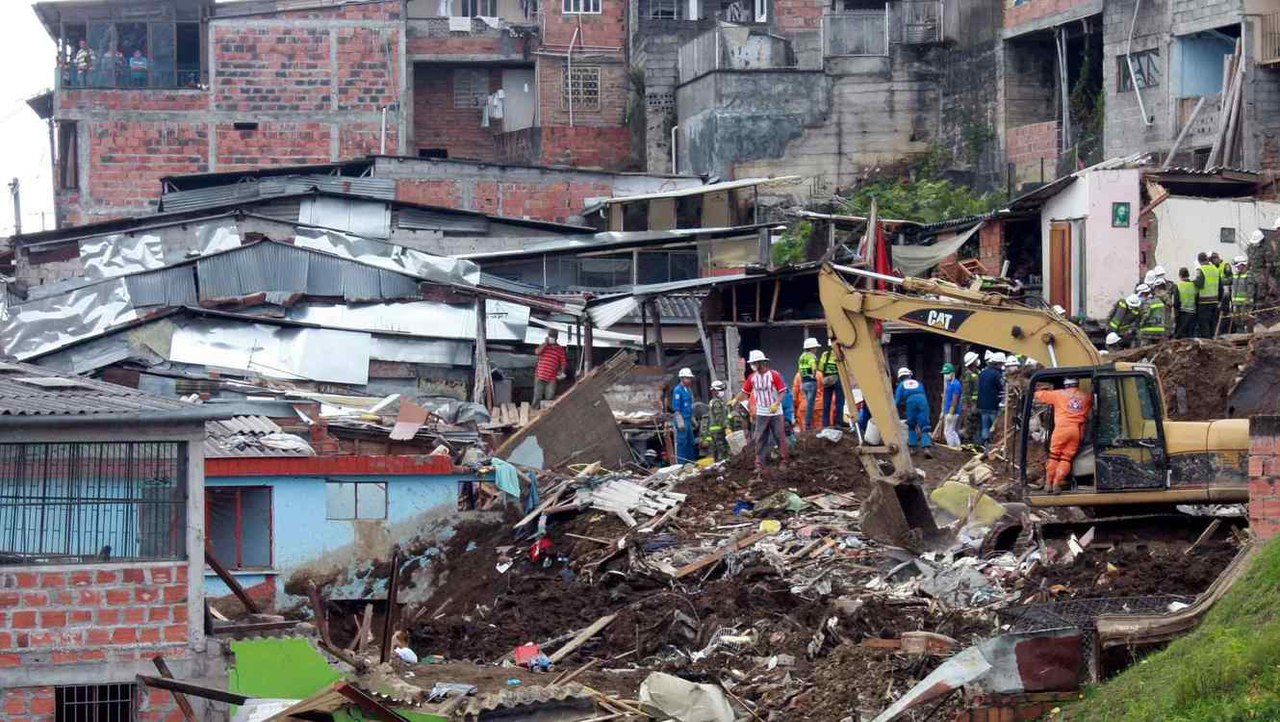 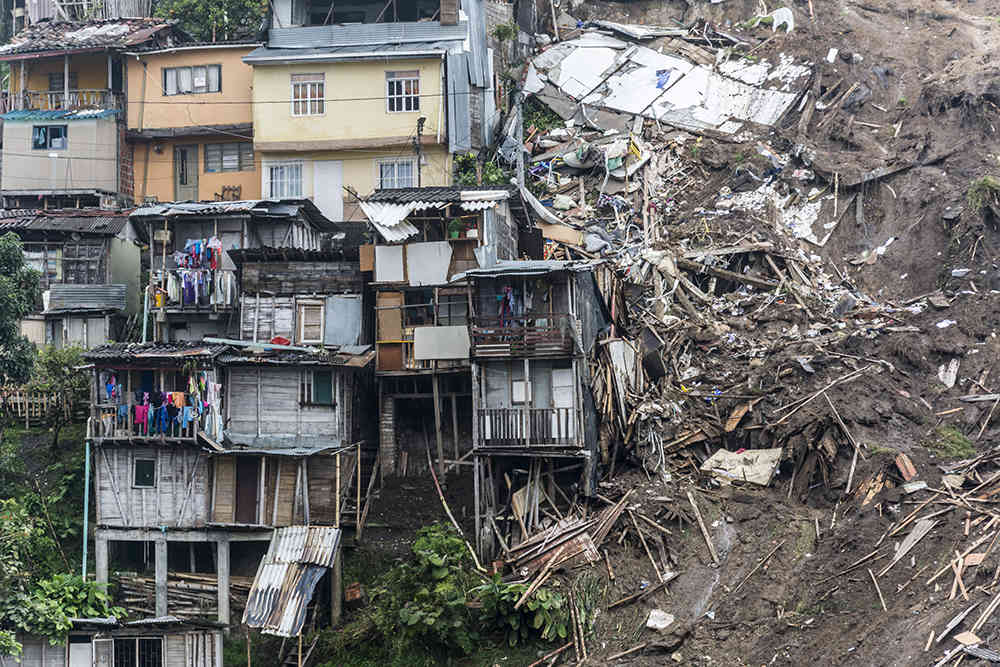 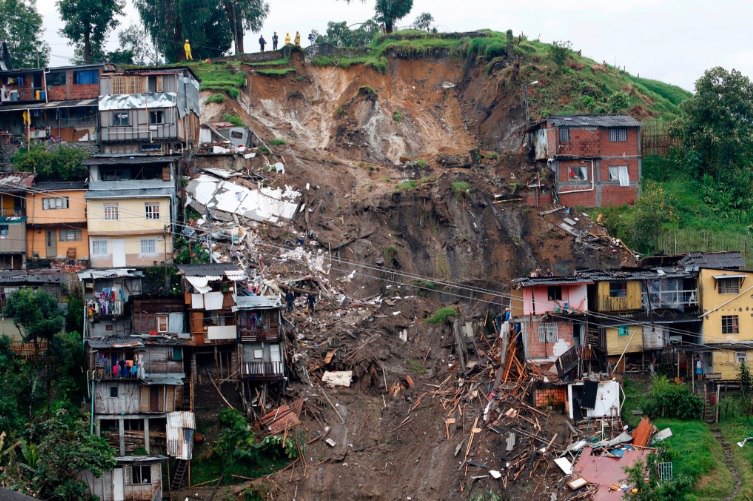