The number of victims of mudflow in Colombia increased to 273 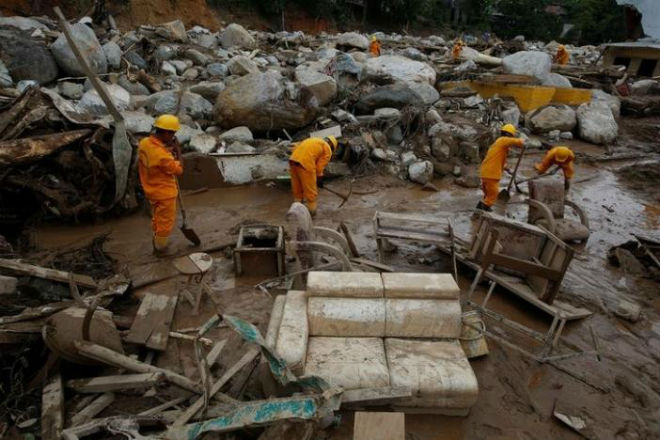 Found bodies of 273 people, buried under a mudflow in the Colombian city of Mokoa on Saturday.

Earlier, 254 people were reported dead. Among the dead at least 43 children.

In the first few hours on Saturday, several rivers emerged from the shores, causing the flow of water and mud to fall on Mokoa, sweeping away everything in its path. The search for the missing is continuing. Many families around the clock raking up the rubble with their own hands, despite the lack of food, clean water and electricity to find their relatives. 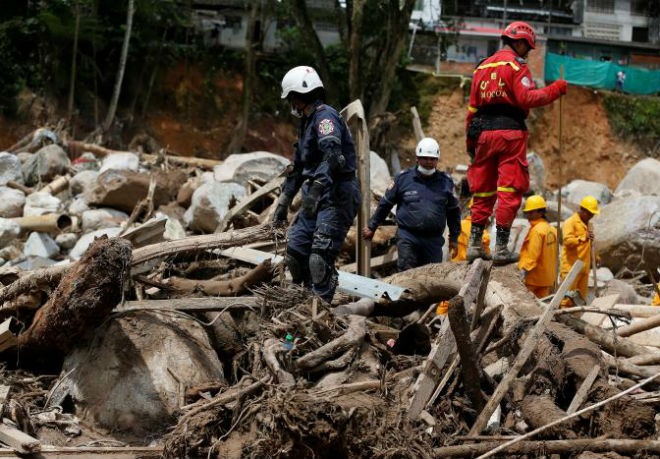 Colombian President Juan Manuel Santos, who again visited the affected area on Monday, noted that the disaster was caused by climate change. A one-third of the monthly rainfall rate fell on Mokoa in one night.

The families of the victims will receive about $ 6,400 of assistance, the government will also cover funeral expenses and take care of the injured. More than 500 people remain in medical and social institutions.