The number of victims of showers in Japan is growing 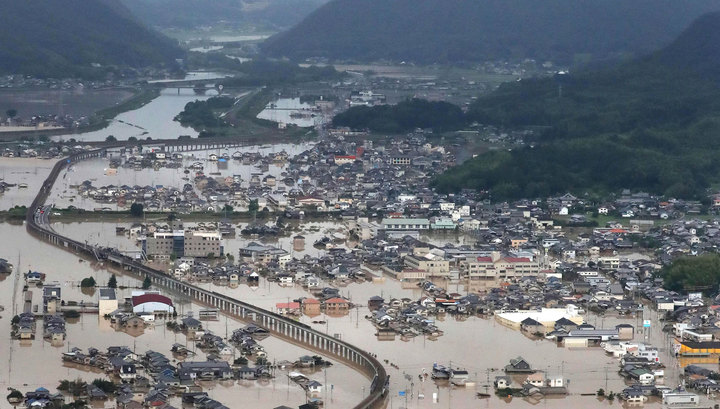 Residents of almost 20 prefectures in the west of the country were called to leave the danger zone. According to the latest information, about 30 thousand people were evacuated, they were placed in special centers.

Due to landslides, many roads were destroyed, the work of large plants was stopped. Rescuers and military conduct search operations.

Heavy rains began in Japan on July 6. In the Hiroshima prefecture, up to one meter of precipitation fell in places.