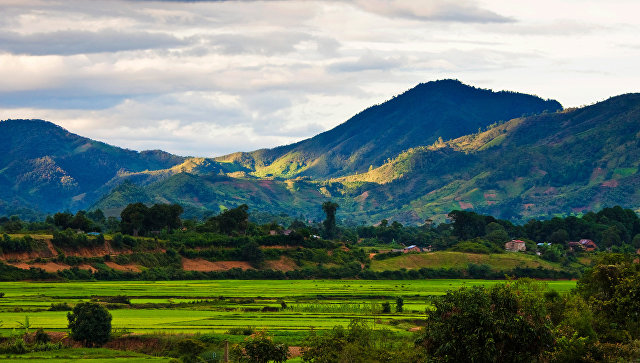 The number of victims of the tropical cyclone Enavo in Madagascar has increased to at least 50 people, Agence France-Presse reports citing the Executive Secretary of the National Bureau for Disaster Reduction and Disaster Management (BNGRC).

Earlier, 38 dead and 180 wounded were reported, as well as more than 116 thousand people temporarily left their homes because of injuries, about 53 thousand are in special centers opened in the whole island.

According to the Executive Secretary of BNGRC Thierry Vent, the whole natural disaster affected more than 176 thousand people. He also noted that 137 centers were opened to accommodate the victims of the cyclone.

According to the agency referring to the International Committee of the Red Cross (ICRC), this is the most powerful cyclone in Madagascar since 2012.

The cyclone reached the north-east coast of the island in the afternoon of Tuesday. Gusts of wind reached 300 kilometers per hour.