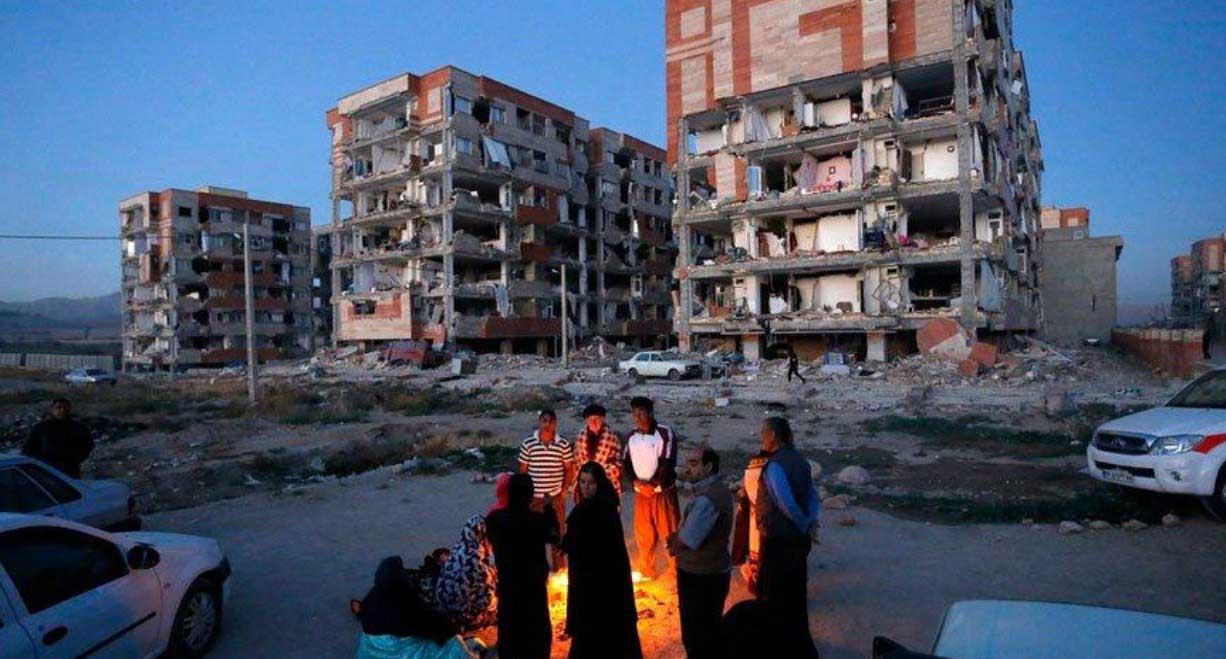 The number of victims of the devastating earthquake in Iran increased to 445. More than 7,000 people were injured. As the head of the crisis services, Ismail Najjar, the settlements of the districts of Sare Polje Zohzab and Qasr-Shirin suffered the most, where the largest number of victims were recorded, as well as villages in their vicinity. According to the Red Crescent, about 70 thousand people were left homeless.

The commander of the land forces of the Iranian army Kiyumars Heidari stated the readiness of the Iranian authorities to immediately send 145 helicopters to the affected areas of the country to deliver humanitarian aid, as well as to transport the wounded.

Several historical sites and monuments were damaged in the western provinces of Iran as a result of a devastating earthquake, the head of the Iranian organization for cultural heritage, fisheries and tourism Ali Asghar Mounessan said. “The earthquake caused damage to five historical sites in the province of Kermanshah and to more than seven monuments in the province of Ilam,” said Munesan, whose words lead agency Fars. However, he noted that the damage to cultural sites was small, they can be restored and restored.

Seven people were killed and 535 injured in Iraq, according to the Ministry of Health. Rechaut Rashid, the Minister of Health of the Regional Government of Kurdistan, said on Monday morning that 4 people were killed in Darbandikhan, 2 in Garmiyana and 1 in Sulaimaniyah. According to the Red Crescent of Iraq, the victims in the country were eight people. In Iraq, the most significant destruction occurred in the city of Darbandikhan, 75 kilometers from Sulaymaniyah, in the Kurdish Autonomous Region.