The number of victims of the earthquake in Mexico is growing 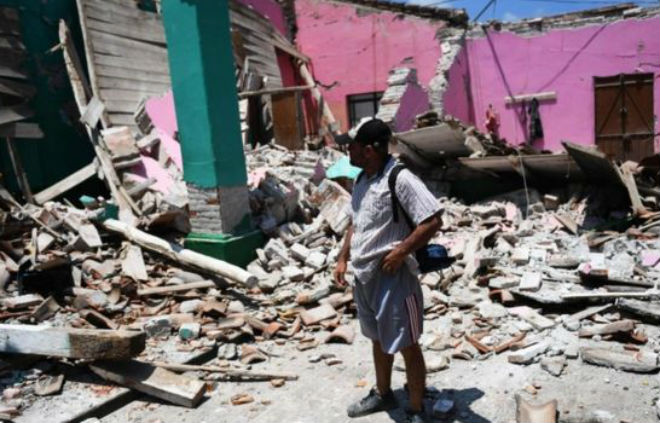 The number of victims of an earthquake of magnitude 7.1, which occurred in Mexico on September 19, reached 362 people. 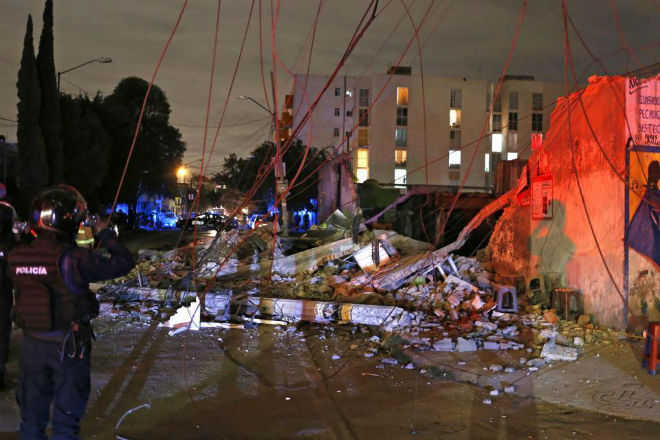 As previously reported, an earthquake of magnitude 7.1 caused destruction in the capital and five states of Mexico. The epicenter of the elements was located in the state of Puebla, about 130 km southeast of Mexico City.