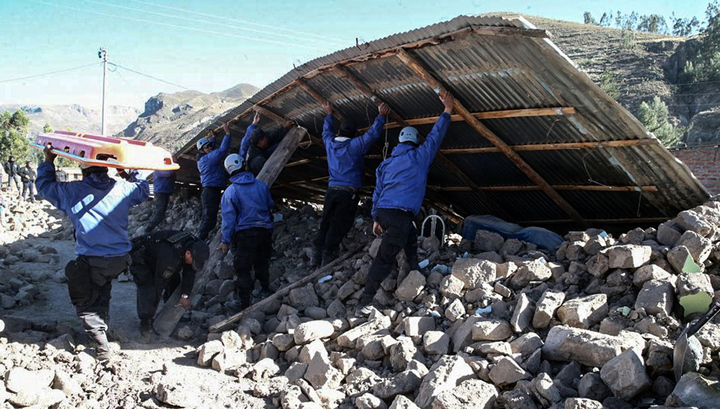 At least 125 people died as a result of a powerful earthquake that occurred in Papua New Guinea on February 26 this year. Such data was reported by the official representative of the police of the country.

It is assumed that the number of victims will increase, because many villages that were subjected to the impact of the elements are located in remote, hard-to-reach areas, the situation has not yet been finalized.

According to the official representative of the United Nations Children’s Fund (UNICEF), about 270 thousand people are currently in need of the country, about 125 thousand of them.

An earthquake of magnitude 7.5 occurred in the east of the island of New Guinea on February 26 at 3:44 local time (February 25 at 20:44 Moscow time). The hearth of the earthquake lay at a depth of 9 kilometers. Epicenter was located at a distance of 104 kilometers to the west of the city of Mendi.