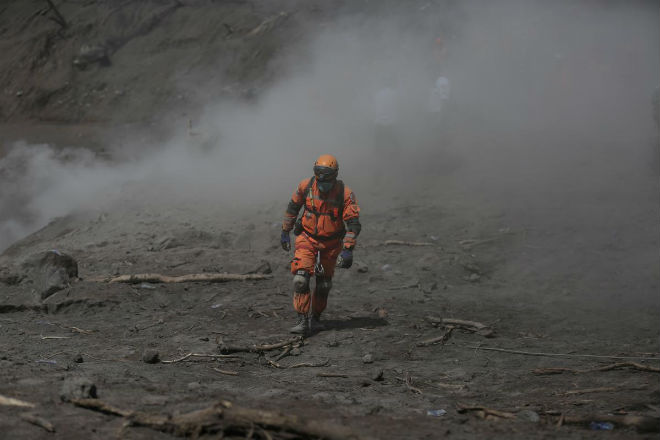 The death toll from the eruption of the Fuego volcano in Guatemala increased to 109 people.

The seismological, volcanic and meteorological institute of Guatemala urged civil aviation authorities to take precautions when flying in connection with the activation of the volcano, which erupted in a powerful eruption on Sunday.

The US government expressed “deepest condolences” to the victims on Thursday and stated that it is sending emergency assistance at the request of Guatemala, including an uncertain amount of financial resources for food, water and sanitation assistance. 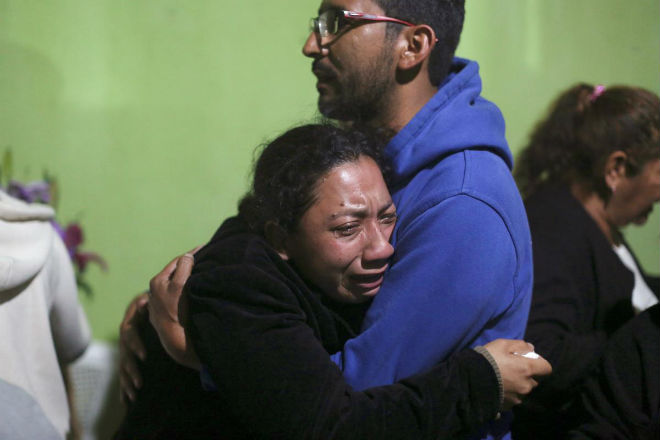 Recall, as a result of the eruption, vast areas were exposed to ashes and pyroclastic flows. In the departments of Escuintla, Sacatepéquez and Chimaltenango, which were most severely affected by the disaster, the authorities declared a state of emergency. In total, about 1.7 million people were affected by the eruption of the giant.