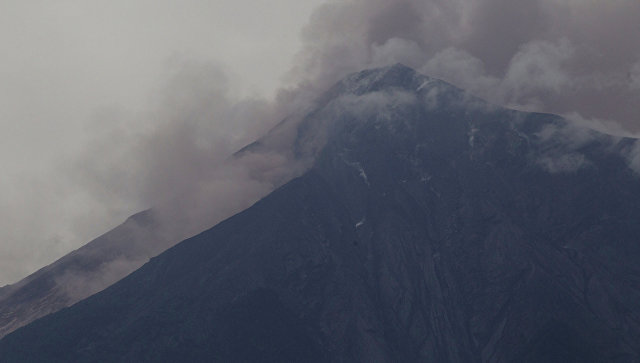 Up to 125 people have increased the number of confirmed deaths during the eruption of the Fuego volcano in Guatemala on 3 June, a spokesman for the National Disaster Reduction Service David de Leon said.

Previously reported 332 missing after the eruption. The death toll was about 120 people.

As the channel Noticias24, forensic doctors identified four more bodies found in the volcanic eruption zone. The authorities declared a number of settlements and areas in the Fuego area dangerous for life.