The number of victims of the eruption of the volcano Fuego 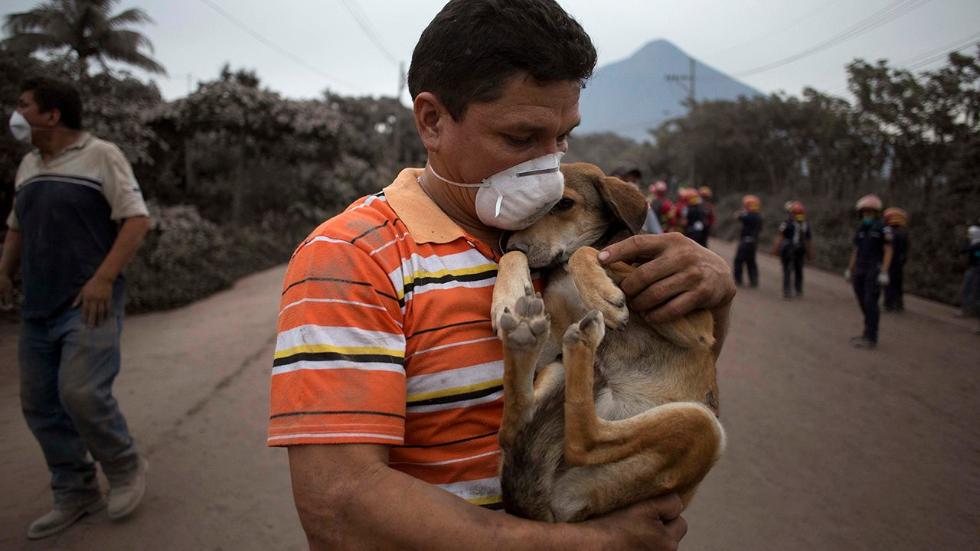 According to the latest information from the Government of Guatemala, no less than 62 people were the victims of the volcanic eruption in that country.

The official representative of the National Institute of Forensic Medicine of Guatemala Myrna Celedon said that of all the bodies found dead only 13 people have so far been identified. Examination will be required.

The authorities of Guatemala announced a three-day mourning. In several parts of the country, a natural disaster regime has been declared. Significant territories are covered with ashes.

Hundreds of people were burned and injured. Four settlements were seriously affected. The international airport in the capital of Guatemala is closed. From the danger zone more than 3 thousand people were evacuated.