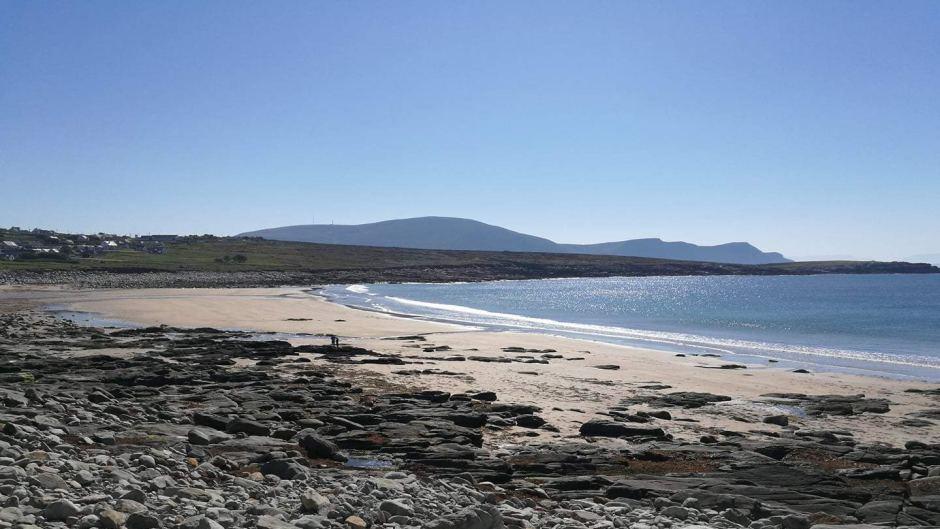 The beach, which washed away 30 years ago from a remote island off the west coast of Ireland, reappeared. The ocean threw thousands of tons of sand onto the bare shore.

The 300-meter shore next to the tiny village of Duach on the island of Achille disappeared in 1984, when the storms stripped him of all the sand, leaving only a series of water bodies flooded during tides.

But after the spring tides last month, locals discovered that the Atlantic Ocean returned sand.

“This is incredibly important,” says Sean Molloy from the tourist service of Aquila, recalling that on a popular beach there were once 4 hotels and several guesthouses. The returned beach is on the west coast of the island, home to 2.6 thousand people.