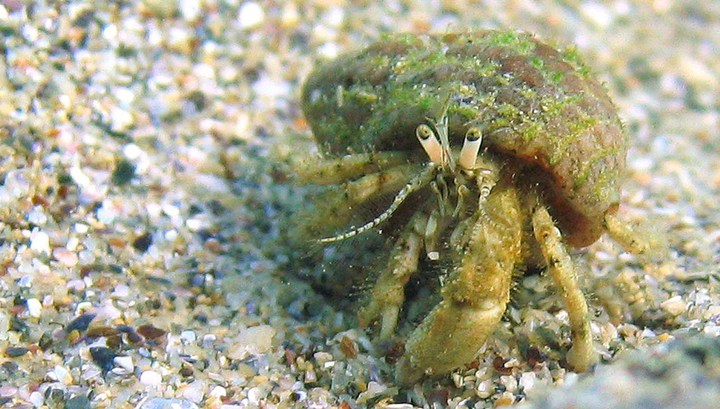 The problem of ocean pollution has reached a new level: for the first time scientists have studied the organisms of deep-sea fishes and other marine life on the subject of microfibers and revealed the presence of micro-particles of plastic in their bodies.

According to experts, the situation got out of control for a long time: according to 2015, in the oceans, swam about five billion plastic particles (they would be enough to fill nearly 600 fuselages of large aircraft). From big cities and industrial cities come increasingly scary data about the number of plastic garbage, though they certainly do not reflect a complete picture, experts believe.

And still earlier it was mainly about coastal areas. Now the extent of contamination increased: plastic reached the deep waters of the oceans. A group of marine biologists from the University of Bristol conducted the world’s first sampling of the micro-plastic from the tissues of marine animals living at depth.

Recall that under microplastics scientists imply plastic parts up to five millimetres in length – that decomposition products of synthetic fabrics or large plastic objects. The source of such contamination may be a tube of shampoo or toothpaste, plastic packaging store-bought goods, baby diaper or cotton swabs, old t-shirt made of synthetics — all those items that we throw away in the trash without sending for processing.

The collection of marine animals, scientists have been using remotely operated underwater vehicle (TNLA) in the waters of the Atlantic and Indian oceans at depths of 300 to 1,800 meters.

The fibers had a thickness of about 200 nanometers and consisted sometimes of the same material, and sometimes – different: polypropylene, viscose, acrylic, modified acrylic, polyester. The presence in organisms of marine life to toxic substances has been characterized for the different depths and sites of the water area.

The results amazed me and once again reminded that plastic pollution can reach the most remote points of the Earth, commented on the study, Professor of the Bristol school of Geosciences, Laura Robinson (Laura Robinson).

The origin of plastic particles is not yet defined, because they were first discovered thousands of kilometers away from land-based sources of pollution.

But able to ascertain that in all organisms fiber, got together with food. Not surprisingly, given the size macroplastique particles like marine snow is precipitation of organic material descending to the bottom of the upper layers of the ocean. Snow is for the local inhabitants one of the main sources of food and confuse it with a plastic garbage very easily. It is clear that the diet of indigestible plastic is slowly killing an increasing number of animals.

But it’s not just the death of marine life. Environmentalists warn that today, every discarded plastic bottle sooner or later will be on your dinner table if you eat fish or seafood.