The Persian Gulf was covered with snow 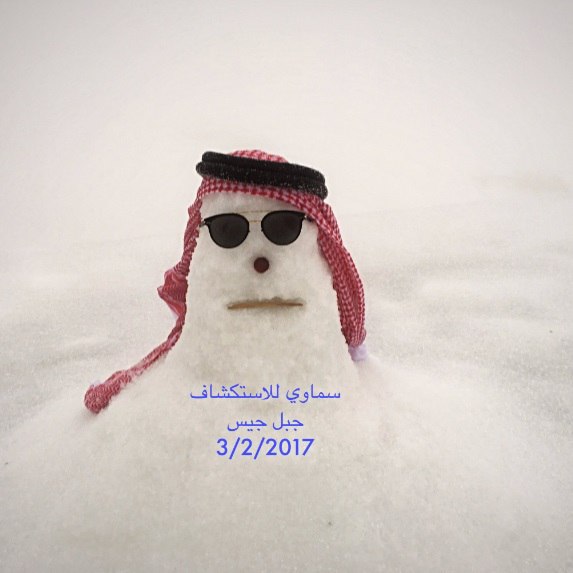 The Arabian Peninsula was covered with snow. For the countries of the Persian Gulf such weather event is very rare. 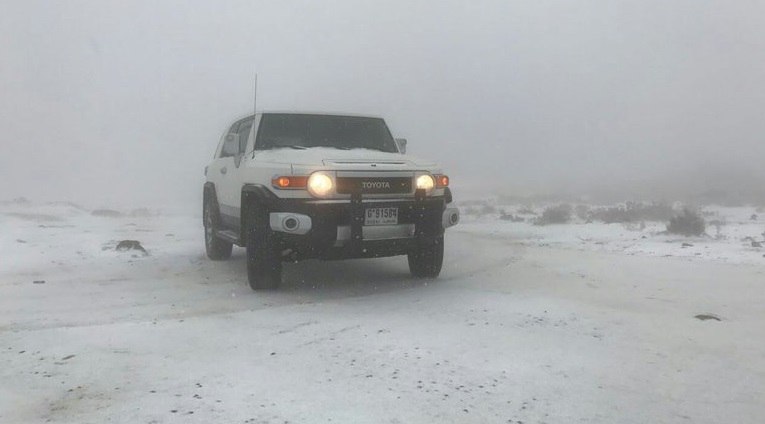 The snow went over the mountain massif of Jebel Jess in the Northern Emirate of RAS al-Khaimah in the UAE, in the capital region of the country and in the Northern part of Saudi Arabia. 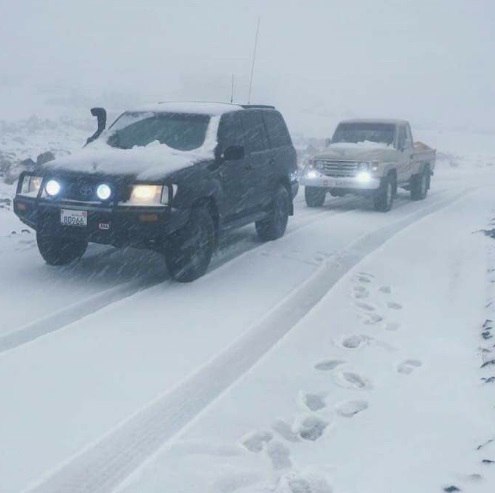 Cold fronts brought to the Emirate of RAS al-Khaimah, which in summer becomes one of the hottest places on the planet, winds of up to 40-50 km/h and temperatures below zero. The wind rages around the coast of the Persian Gulf. The wind gusts exceed 60 km/h and in Oman. 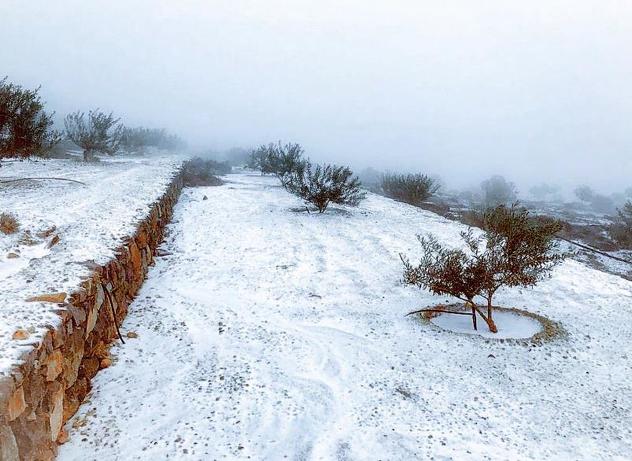 Atypical for the region weather closed attractions and parkland in many cities of UAE. 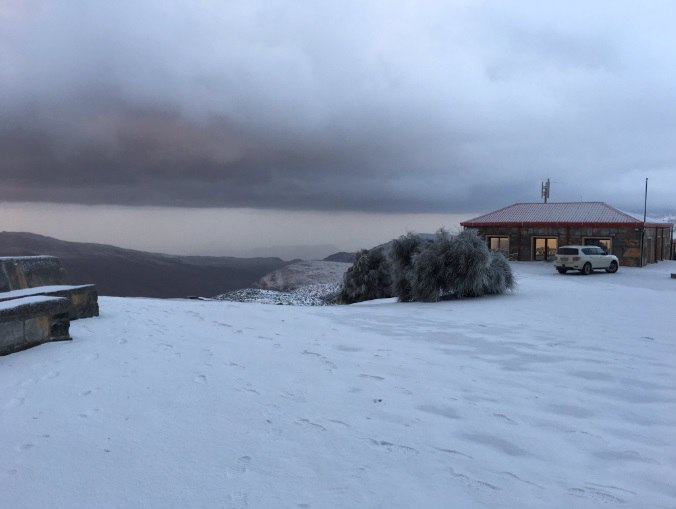 Meteorologists predict that the cold weather in the Arabian Peninsula will continue for 5 days. But on Saturday, February 4, the temperature begins to slowly but surely rise. 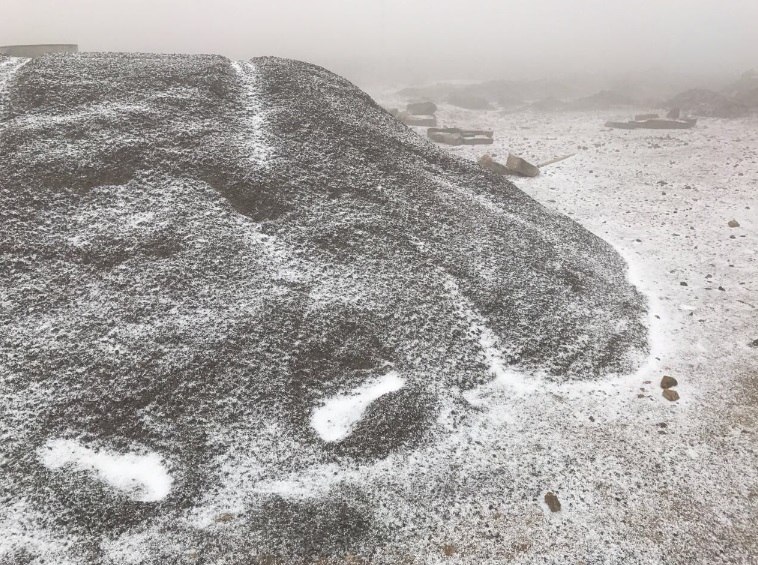 In the Arabian Peninsula, the largest Peninsula in the world are countries like Bahrain, Iraq, Jordan, Yemen, Kuwait, Qatar, Oman, UAE and Saudi Arabia. 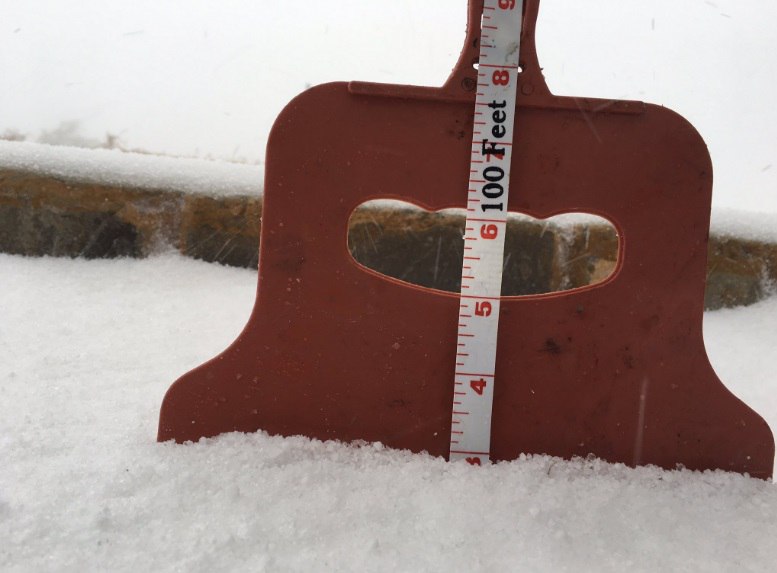 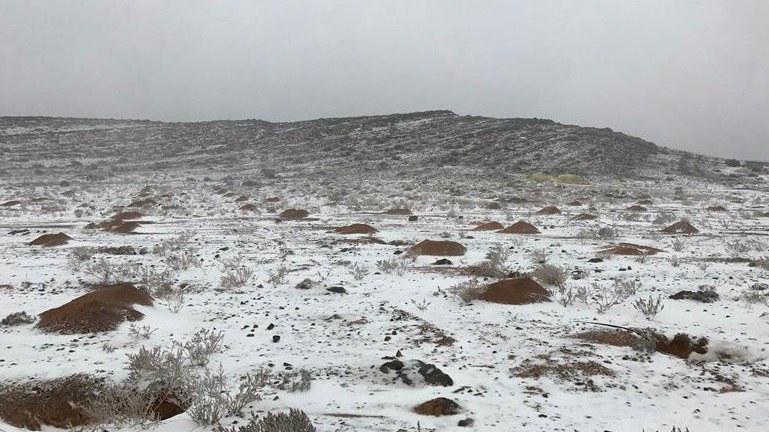