The Philippines was hit by Typhoon Sarika 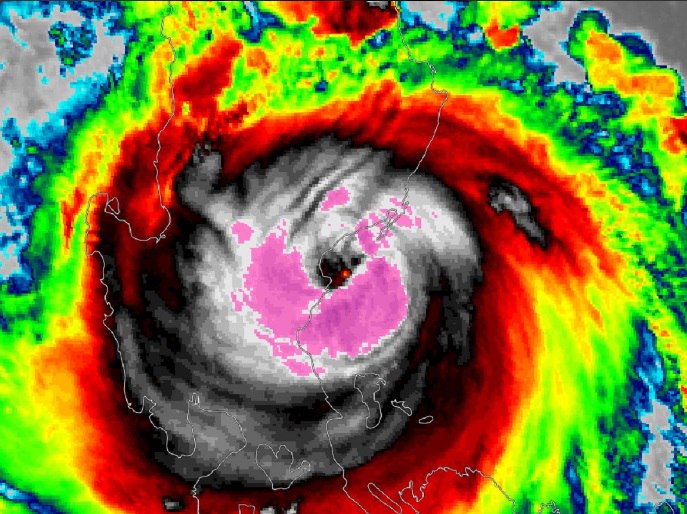 Philippine authorities evacuated almost 12.5 thousand inhabitants, shortly before the powerful hurricane of the third category Sarika fell on the Northern part of the country.

According to meteorologists, the speed of the hurricane winds had decreased from 150 to 130 kilometers per hour after he reached the ground. At the moment Sarika westwards towards the South China sea.

Specialists also follow a hurricane Chaim, which was formed South of GUAM on Saturday, and can strike the Philippines on Monday.

Earlier, Philippine airlines canceled some domestic and international flights due to the impending disaster, more than 6.5 thousands of travelers stuck in ports. According to experts, to the Philippines Sarika may be the most destructive storm this year.