The polar whirlwind approaches the USA 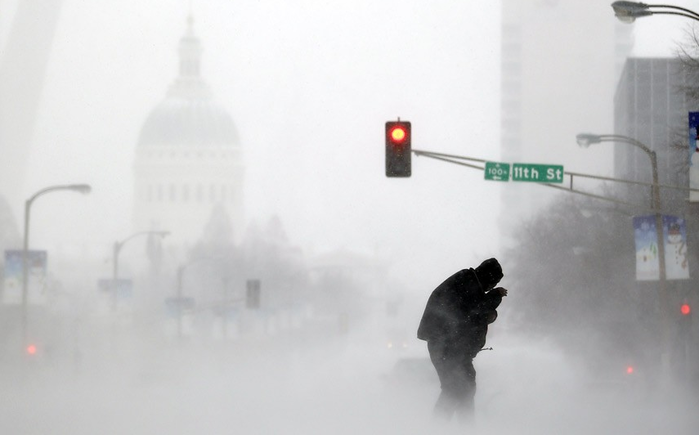 The polar whirlwind which, according to weather forecasts, will lead to a sharp cold snap and the Arctic winter in the thermophilic West approaches the USA. But what is this mysterious whirlwind, and whether we should be afraid of it?

The polar whirlwind is area of underpressure near poles. The given to drink by ice Arctic air, Northern polar whirlwind exists all the year round, but during the winter period considerably extends. Sometimes it happens so that cold air begins a drift towards the equator, by Canadian borders straight to the USA, and then the local population not accustomed to severe cold weather, panic.

Anyway, according to National meteorological service driving of a polar whirlwind is a climatic norm even if it brings the abnormal cold. Last time it happened in 2014, and cases in 1989, 1985, 1977 and so on were registered before. Here is how it works: 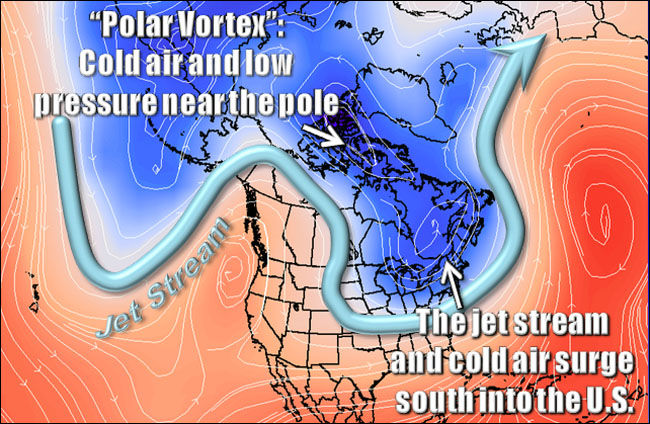 As the above-mentioned mass of cold air sluggishly rotates around area of a pole, it, certainly, is not completely isolated from air of more low and warm latitudes. If the area with warm air appears near rather stationary polar whirlwind highly in the atmosphere, it can sometimes lead to shift of system to the south — air streams just “drag away” a whirlwind for themselves. This week weather forecasters predict that narrow “pocket” of cold air will be responsible for the fact that temperature will fall in some areas to-20 — 30 ° C.

What to do to those who was not lucky to appear in a cold zone? To get up courage and to stock up with warm clothes. Similar cold snaps seldom last long, however often are followed by plentiful snowfalls so if gathered abroad — be ready to the strong settlings and slushy warming when the polar whirlwind gives way to heat again.