The popocatépetl volcano is about to explode 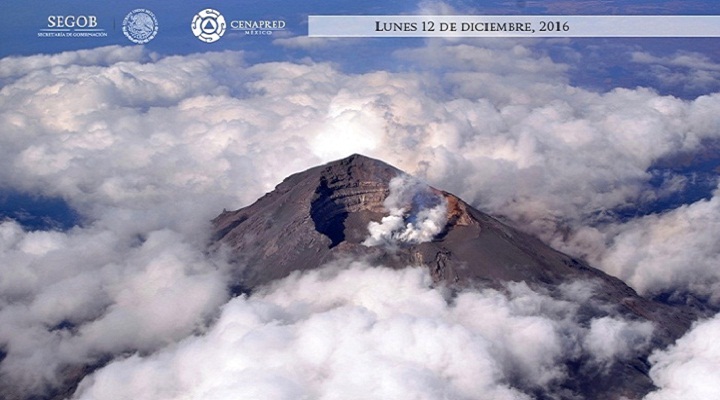 Scientists are closely watching the activity of the dangerous volcano and regularly fly to monitor the situation in the crater. A recent study showed that the crater Popocatepetl almost completely filled with volcanic material, which is estimated to volcanologists, is not less than 3 million cubic meters.

In the crater accumulates energy, which will end in an explosion dome and emission in the atmosphere of the whole accumulated mass from the crater with a diameter of 280 meters, and its height exceeds 50 meters. 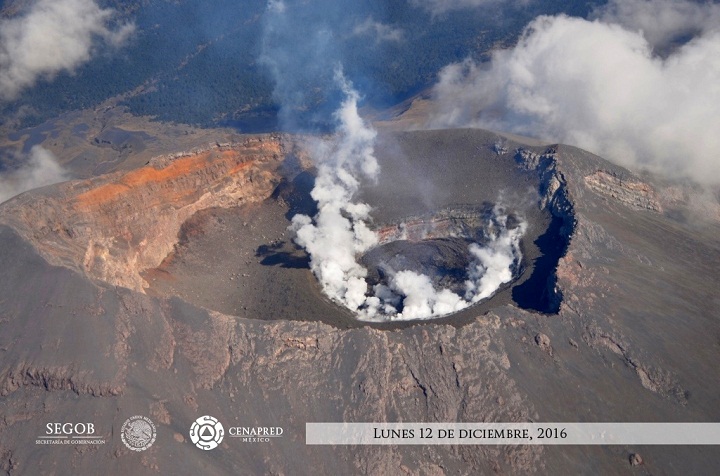 Soon the dome of the volcano was destroyed by explosion and in this regard, local residents are recommended not to approach the volcano.

Popocatepetl is located in Mexico. It is the second tallest mountain in Mexico after the peak of Orizaba is 5426 m vs 5675 m. from Orizaba. Around the volcano is concentrated a large group of the States of Puebla (on the East side of the volcano), Tlaxcala from the North-East and North-West of Mexico city, with a total population exceeding 20 million people.