The potent storm fell upon France 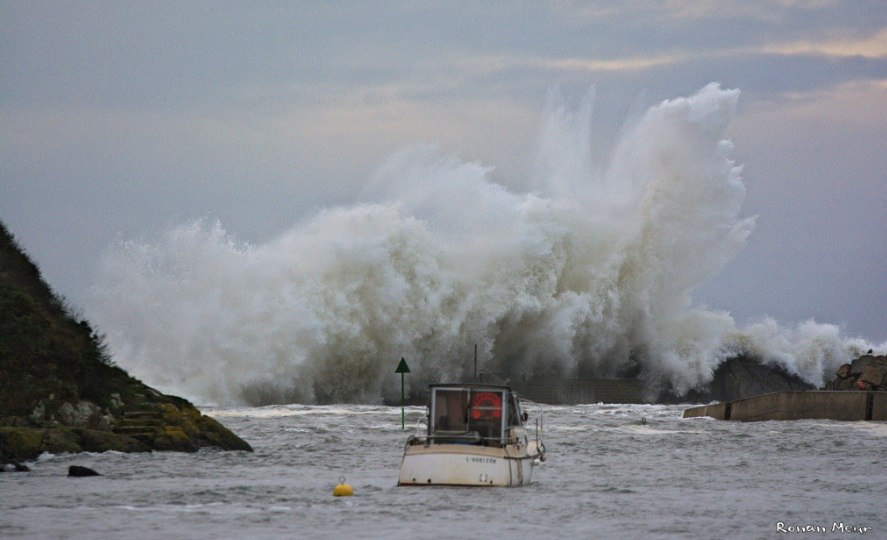 Thousands of houses were left without electricity in connection with bad weather in the north of France. In the North and the northwest of France wind gusts reached from 100 to 160 kilometers per hour.

As a result of bad weather one woman in department Kot-d’armor seriously suffered, she was hospitalized. According to the French electrodistributive network Enedis, without electricity there were left about 125 thousand houses in departments of Strait of Dover, the North and regions Normandy, Brittany and Earth of Loire. Most of all deenergized houses was in Normandy.

Hundreds of technicians were directed to restitution of the electric power. In the afternoon power supply was partially restored, but in regions thousands of houses are still left without electricity. It is expected that power supply in three regions will be restored by the end of day.

In ten departments of the country in the northwest and the northeast the “orange” level of danger in connection with the strong winds is announced. In some departments as a result of bad weather it is reported about the material damage, in most cases because of the tumbled-down trees.