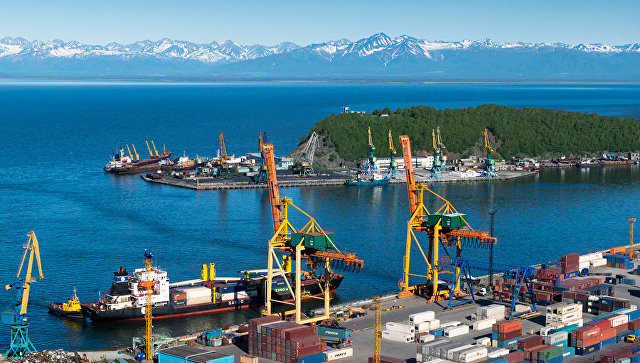 The chance of earthquake on the territory of Petropavlovsk-Kamchatsky is increasing every year, reported by corresponding member of RAS, head of the Department of natural, natural-technogenic catastrophes and seismicity of the Earth Institute of physics of the Earth named after O. Schmidt, RAS Gennady Sobolev, during the scientific-practical conference, problems of forecasting of emergency situations.

The conference is attended by representatives of Russian Academy of Sciences, the Ministry of energy, Rostekhnadzor, VNII GOCHS EMERCOM of Russia. As noted by Sobolev, the concept of earthquake prediction involves long, medium and short-term forecasts.

Long-term forecast takes about 20-30 years, and used this stage may be in order to strengthen existing buildings. Now it is done on the Kamchatka Peninsula, Petropavlovsk-Kamchatsky, where the probability of earthquakes is increasing every year. The building is already reinforced. First of all, this children’s institutions, hospitals, the building of a mass congestion of people,- said Sobolev.

In recent years, the number of natural hazards and major technological disasters is growing steadily. Risks of emergencies arising in the process of global climate change and economic activity, are a significant threat to the population and objects of economy. Over the last 20 years in the world victims of man-made and natural disasters were more than 3 million people.

In areas of possible exposure to damaging factors in accidents at critical and potentially dangerous objects there are more than 90 million Russians, or 60% of the population. The annual economic damage (direct and indirect) from emergencies of different nature may reach 1.5-2% of gross domestic product — from 675 to 900 billion rubles.