The rains caused flooding in the U.S. state of Iowa 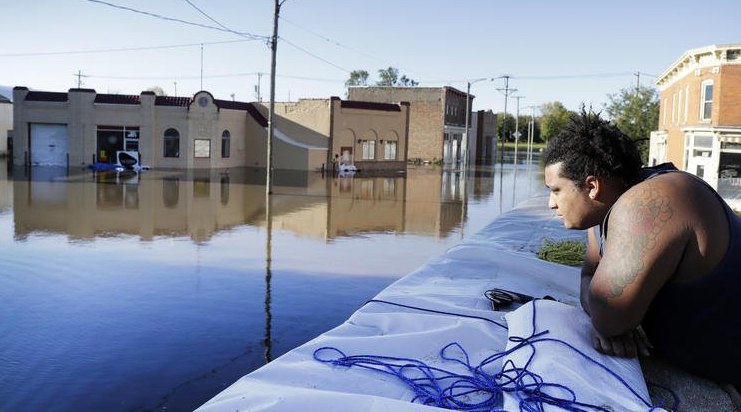 In the American city of cedar rapids where do not stop torrential rains due to the threat of massive flooding is the evacuation of the population.

Almost half of homes and businesses in cedar rapids, Iowa, were evacuated in anticipation of the big floods, said during a press conference, a representative of the municipality of Gail Askill. 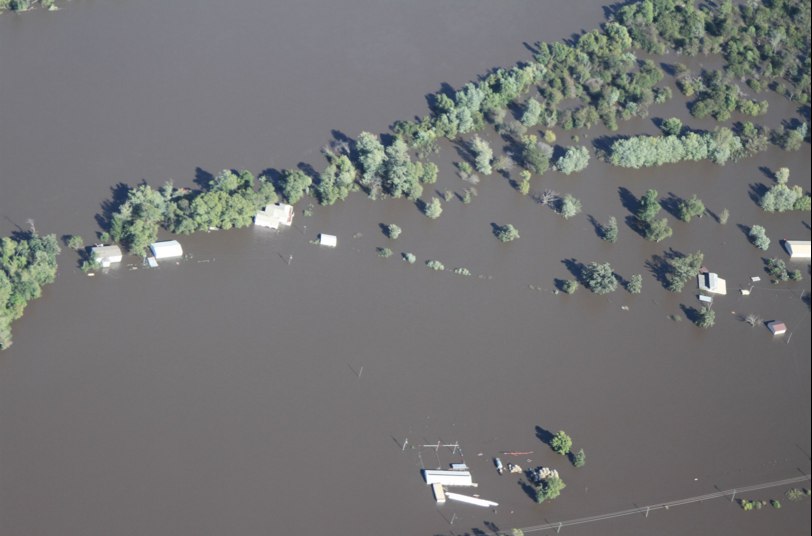 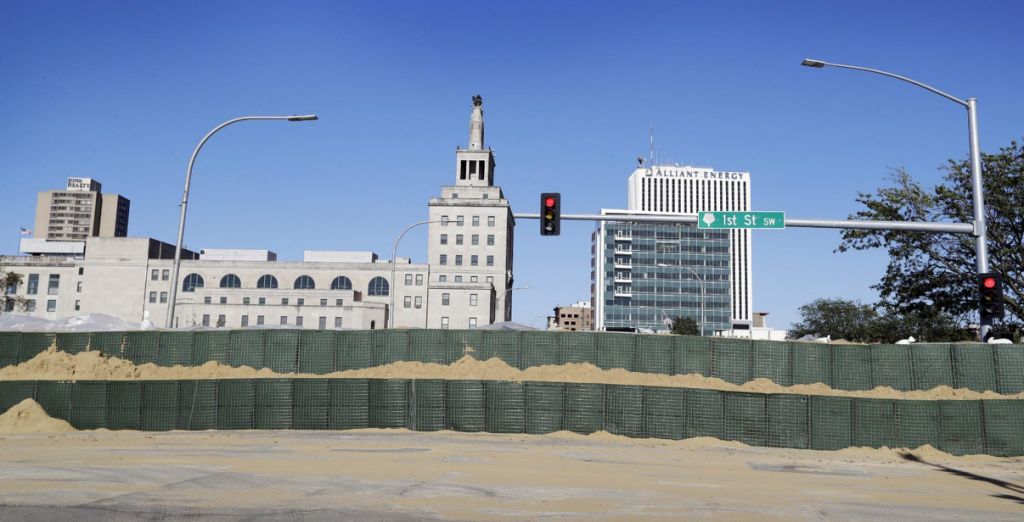 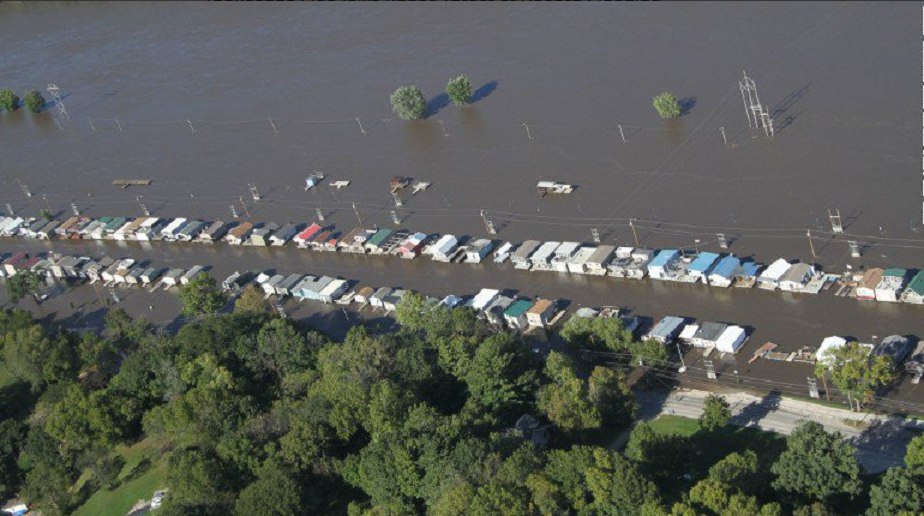 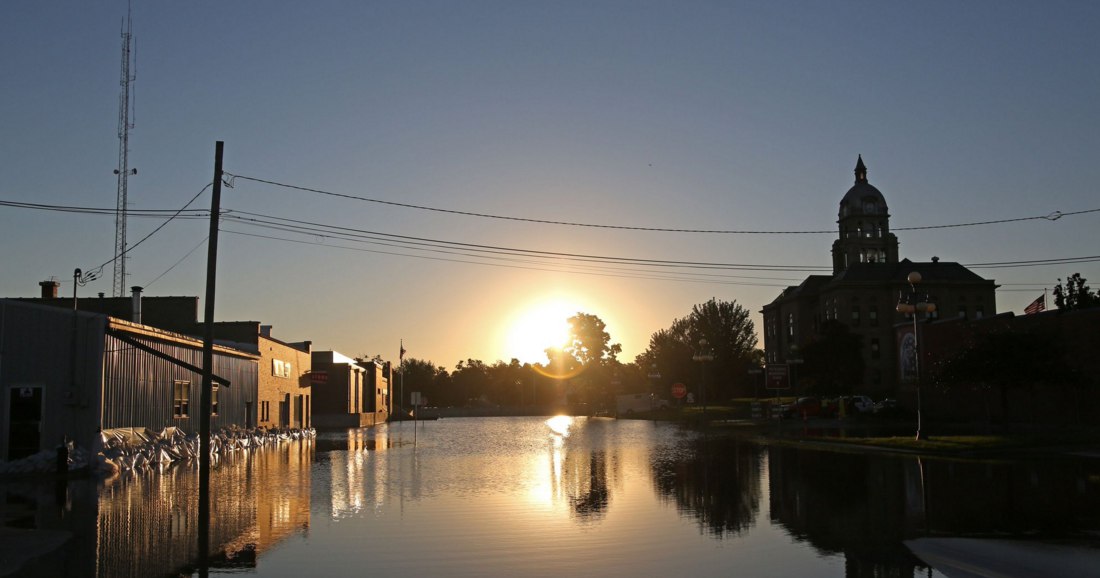 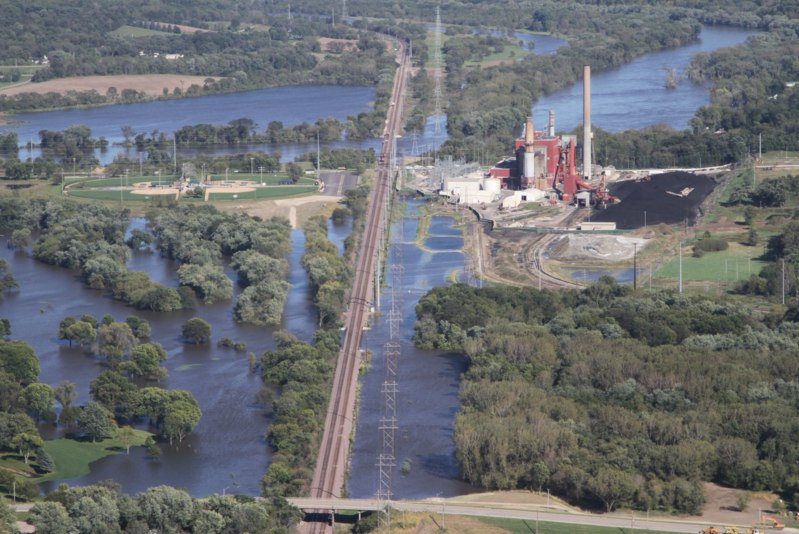 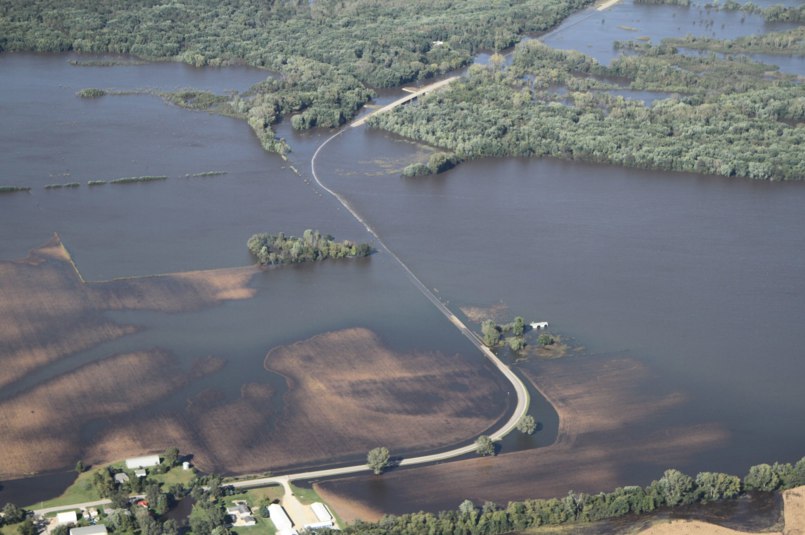 According to him, it is on the temporary eviction of 3.4 thousand families, as well as the evacuation of 550 commercial establishments in the disaster area.

According to the forecast of National weather service, abundant rainfall, the cedar river will rise to 23 feet, which is two meters higher than the bottom mark the category of large floods.