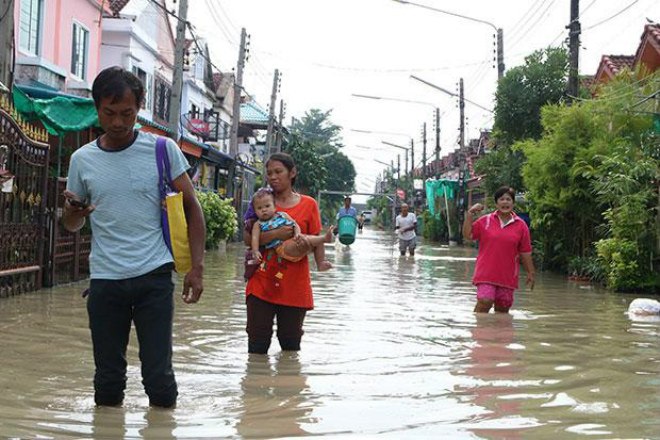 Heavy rain caused flash floods, which flooded at least 200 homes in two neighborhoods in the district of Pathum Thani Lam Luk Ka, during the night. In some places the roads were flooded with water from 30 cm 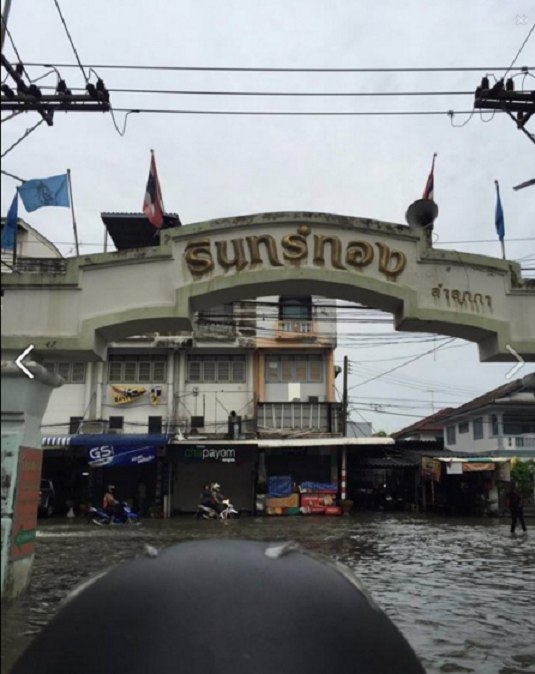 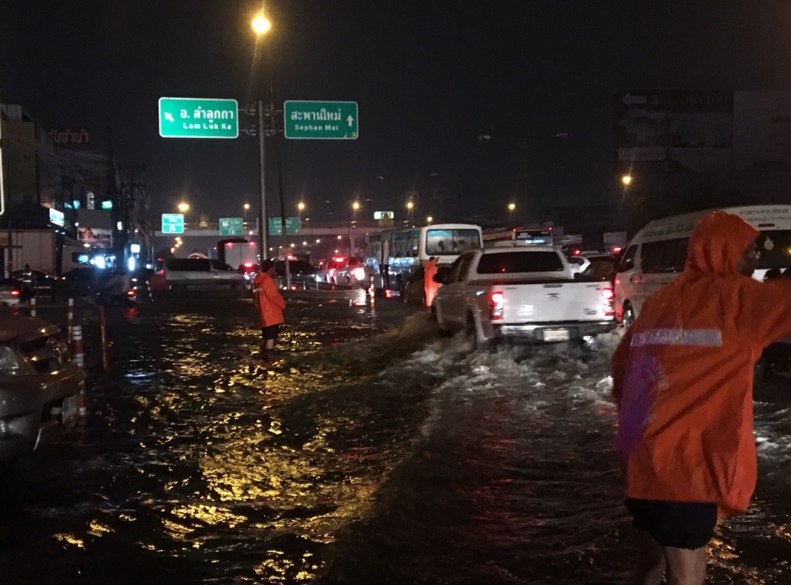 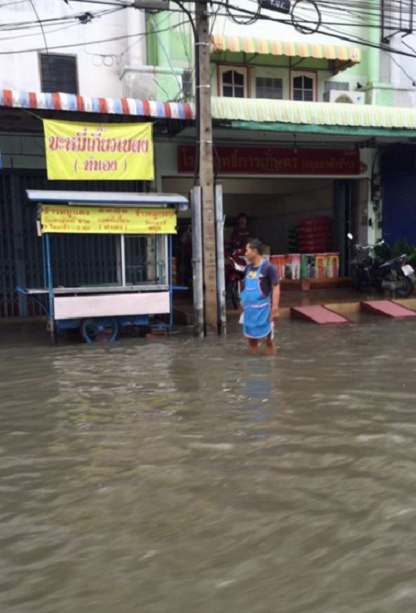 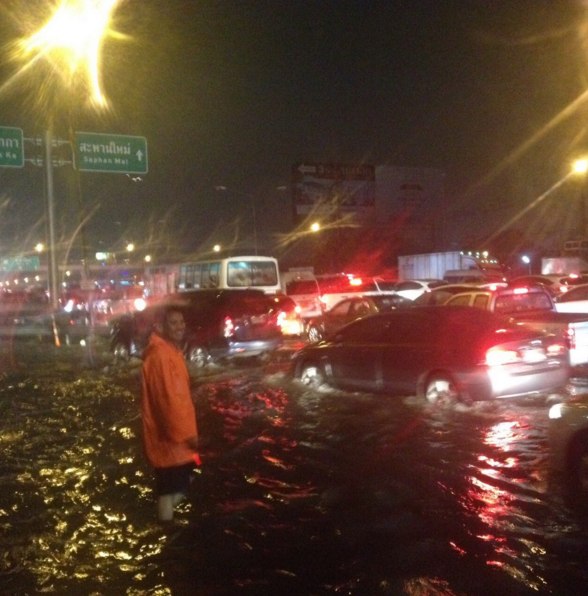 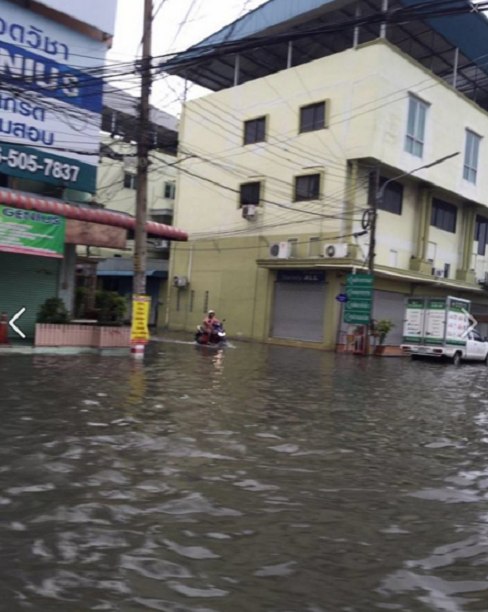 In the flooded houses, the inhabitants moved to the upper floors. Road crews cut sections of the concrete walls on the highway in the area of Sikhiu to prevent flooding on the road. The rains receded Thursday, but local residents placed sand bags in front of houses to prevent new flooding.