The rampage of the elements in Syria: snow in Damascus, a storm on the sea and a sandstorm in the desert 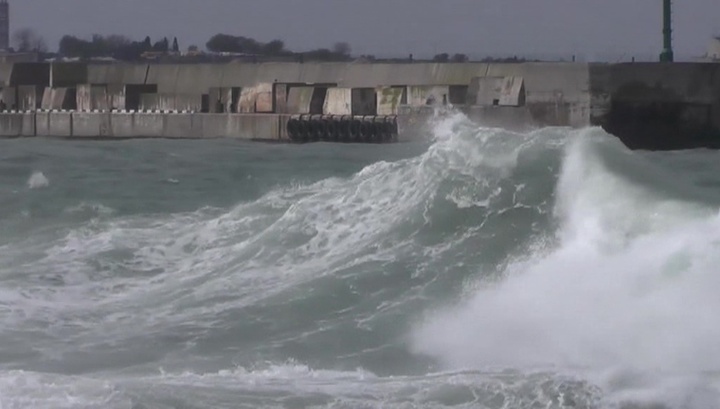 Because of the storm in the Mediterranean Sea, the Syrian ports of Tartus, Latakia, Jebel and the oil terminal Banias are closed. The wind speed on the coast is 28 meters per second.

In the vicinity of Damascus, snow fell, the thickness of the snow cover reached 30-50 centimeters. On the roads – poor visibility due to a strong fog. Weather forecasters warn of a drop in temperature. Snow fell also in the mountains at an altitude of 800-1100 meters.

In the valley of the river Orontes there were powerful showers, which caused mudflows. And in the Syrian desert and the region of El-Jezira on January 19, a sandstorm is projected.

Due to the riot of the elements, communications are damaged. The classes in schools and educational institutions were canceled. Those who suffered from bad weather are assisted.