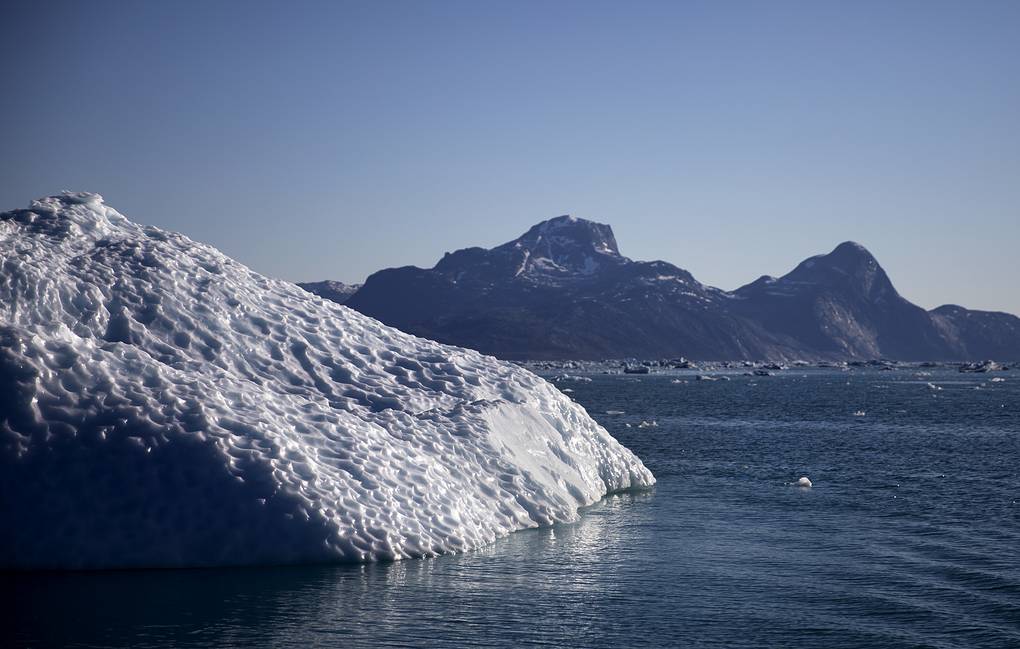 The sharp reduction in the ice cover of Greenland in the past year could be due not only to rising average annual temperatures, but also to the fact that last summer cloudless weather reigned over the island. Climatologists write about this in the scientific journal Cryosphere.

“Similar conditions arise in Greenland more and more often. Presumably, they are related to how the movement of high-altitude winds changes due to the disappearance of snow cover in Siberia, the area of ​​sea ice and the difference in the rate of global warming in the Arctic and temperate latitudes,” One of its authors, a climatologist from Columbia University (USA) Marco Tedesco, commented on the study.

Practically all climatologists of the Earth today have no doubt that global warming exists, and also that it will radically change the face of the planet if temperature growth cannot be kept at 1.5 ° С. This is evidenced not only by hundreds of computer models of the planet’s climate, but also by thousands of measurements from various climate satellites, land meteorological stations and ocean buoys.

The first and main victims of this process will be, as practice already shows, the polar regions of the Earth and mountain glaciers. The temperature on their territory has now become 4-9 ° C higher than in past centuries. As a result, their area can be significantly reduced, which is why large areas of the Antarctic and the Arctic will be freed from ice.

One of the signs of this process is the testimony of climate satellites: in particular, for many years they have recorded that the glaciers of Greenland are rapidly melting. Since the beginning of the century, this process has accelerated on average four times. Last August, this led to the fact that a huge part of the island’s ice mass weighing 12.5 billion tons broke away and sailed into the sea.

Cloudless Arctic
Tedesco and his colleagues tried to learn about all the climatic factors that played an important role in last year’s records. Researchers comprehensively studied how the volume, area and other properties of the Greenland ice sheet changed throughout the summer of 2019.

After analyzing data from climate satellites, scientists found that the glaciers of Greenland over the past year decreased by 600 billion tons. This is the highest figure in the entire history of observations. Scientists recorded a previous record of this kind in 2012, when the average summer temperatures in Greenland are even higher.

Having discovered such a discrepancy, the researchers suggested that other factors influenced the melting of the island’s glaciers. To find out what these factors are, scientists have built a detailed climate of Greenland and the adjacent Arctic regions.

These calculations showed that an accelerated melting of the island’s glaciers involved an anticyclone, a high-pressure region that existed over the surface of Greenland for almost the entire summer. It simultaneously prevented the formation of clouds over the southern part of the island and at the same time led to the formation of a “pillow” of warm air in its northern and western regions.

The records of 2012, as shown by the analysis of archival data using neural networks, were also partially associated with the anticyclone over Greenland, although at that time its effect was less pronounced.

Scientists suggest that similar weather anomalies in the next decades, as global warming accelerates, will occur much more frequently over Greenland. This factor must be taken into account when predicting the island’s future ice sheet and sea level rise, climatologists conclude.