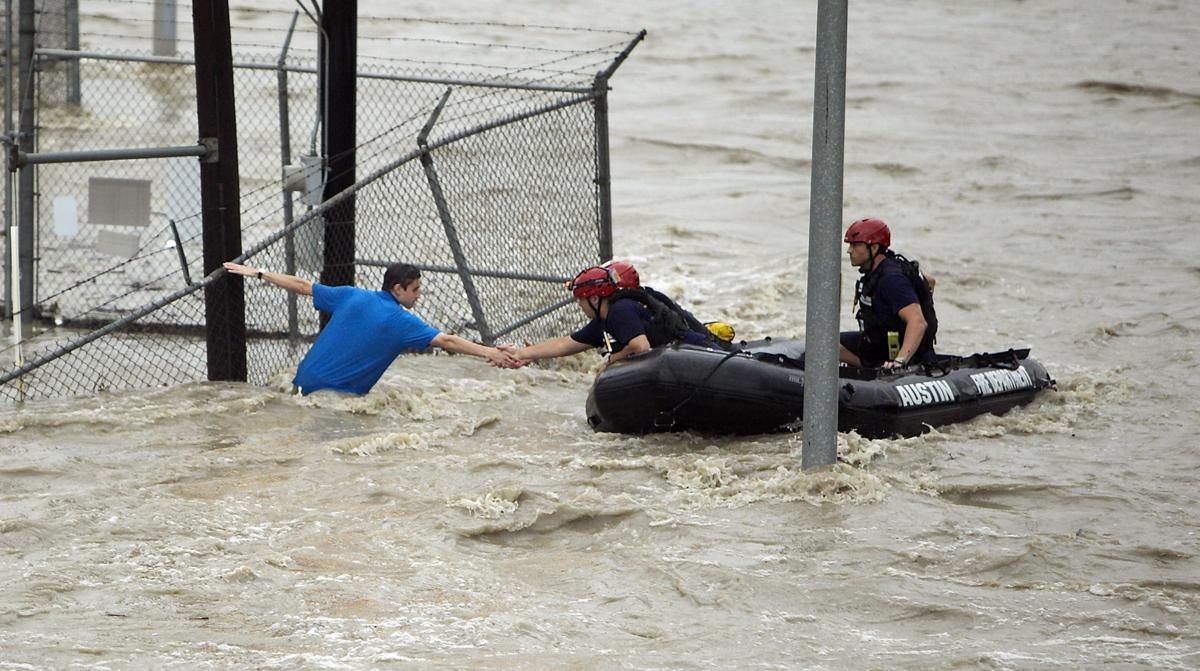 Scientists declared that they solved the reason of extreme weather in Russia and the USA last year.

Global climate change became the reason of the strongest heat in Russia and catastrophic floods in the USA in 2015. The American climatologists came to such conclusion, report Rambler/news with reference to the Bulletin of the American Meteorological Society magazine.

“Already five years we watch extreme weather events and we collect more and more proofs that global climate change became the reason of the abnormal heat, the fires and floods”, – the representative of National administration of oceanic and atmospheric researches (NOAA) of the USA declared. Scientists analysed 25 weather phenomena of last year. It turned out that last year’s floods in Florida, a drought in California, the heat and the fires in Russia and Europe were directly caused by climate change.