The record of the hottest night on the planet 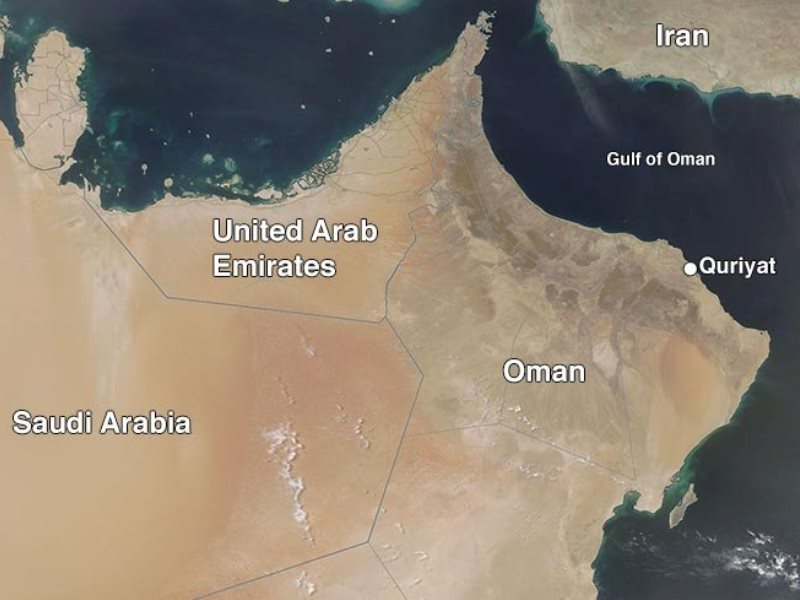 Only a few days ago came the news about the lowest temperature of air on Earth: in Antarctica, cases were recorded when the surface temperature was -98 °. And the next weather sensation – on the night of 26 to 27 June the planet had the hottest night: the minimum air temperature in Oman was + 42.6 °!

June 26 in the coastal city of Kiriyat (Oman) was hot: thermometers showed + 49.8 °. Prior to the record last year was not enough 1 ° (then on May 30, experts recorded in the annals of + 50.8 °). It’s hot, but in general it’s customary for the region. Only now this night did not bring any coolness, even a hint was not. The air temperature stopped at + 42.6 °, which became the absolute record of the night temperature in the world, Weather Weather reports.

Actually, the previous record of a hot night also happened in Oman: on June 27, 2011 the minimum temperature at the airport of Khasab was + 41.9 ° (Weather Underground notes that the World Meteorological Organization does not record world record statistics on the highest minimum temperature). According to experts, a new temperature record took place due to the geographical location of the city and the impact of the anticyclone, which was established from Sunday over the Arabian Peninsula.

The anticyclone center blocked the movement of airy moist masses, causing a kind of stagnant phenomenon in the plain, surrounded on one side by mountains, and on the other by a hot sea. The surface temperature of the water in the Gulf of Oman has warmed up to + 32 °, which is approximately 1 ° higher than the average for this time of year. Winds and high humidity, as it were, “conserved” the daytime temperatures, allowing it to drop by only 7 °.