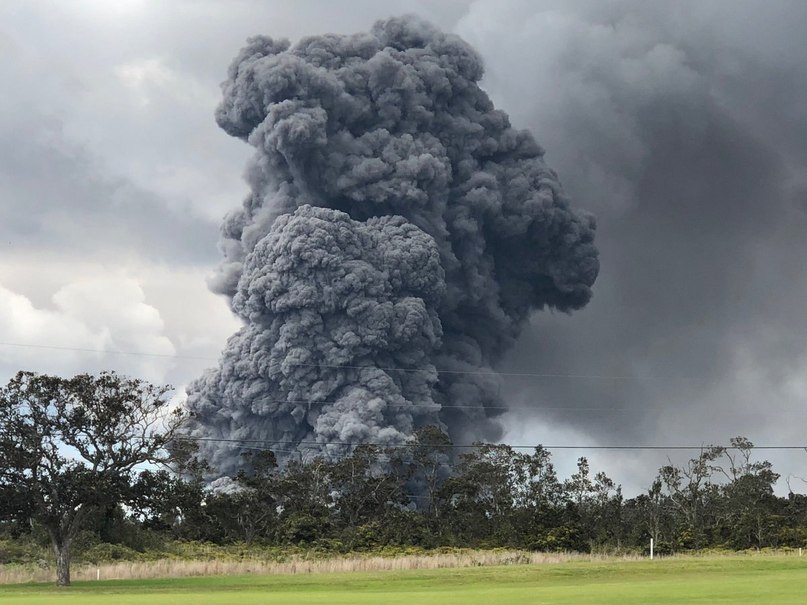 “At any time, the activity of the volcano can become more explosive, the intensity of the ejection of ash and cracking increases,” – said USGS.

Kilauea, located on the island of Hawaii (also known as the Big Island), is called one of the most active active volcanoes on Earth. Also, Kilauea is considered in traditional beliefs the habitat of Pele – the Hawaiian goddess of volcanoes.